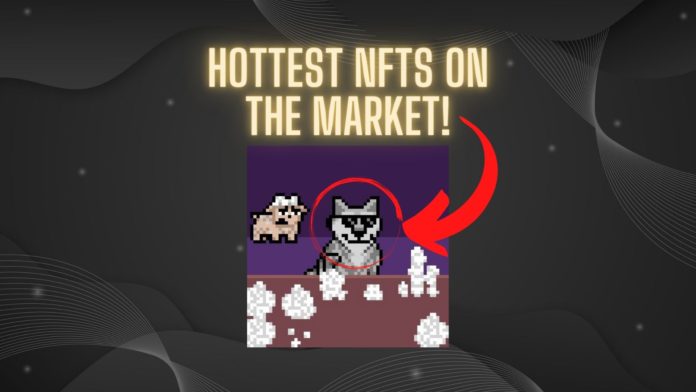 Wolf Game: Thousands of Sheep and Wolves compete on a farm in the metaverse. A tempting prize of $WOOL awaits, with deadly high stakes.

Learning is on the great joys of the #nft game .. game theory, community ect .. 🐺

What is Wolf Game?

Wolf Game today looks a little different than Wolf Game when it was released. Originally minting for 0.069420 ETH, minting was the only step to enter the Game. First, minters receive either a Sheep (90% chance) or Wolf (10% chance). This is completely random. If the title wasn’t an indicator, Wolves run this game. What do each of the animals in the game get the holder?
Sheep:
Wolf:
This is where the Game Theory comes in. Your decisions have real risks and rewards attached to them. If the Sheep choose to all accumulate $WOOL, there is no value in holding a Wolf. If all the Sheep get greedy and sheer $WOOL for small profits, the value of a Wolf will skyrocket.

It's hard due to game theory. Just stating this outcome

The higher the alpha value of your Wolf, the more $WOOL you can steal and the higher your share of the 10% to steal a sheep is. And add some more risk, every new minter (whether they hold a Wolf or not) has a 10% chance of losing their mint to a staked Wolf.

After bad actors found an exploit in the mint contract allowing them to re-roll until they minted a Wolf, the game was paused.

gm. Minting has been paused, though $WOOL earning is ongoing for staked Sheep and Wolves.

Wolf Game is intended to be a fair game for the community, and some are competing unfairly.

Stay tuned. I've got your back.

Today, Wolf Game devs announces they have fixed the exploit, but the game has changed. The new Wolf Game has an entire economy structured around $WOOL, with the same risk involved.
Now, Land and Farmers are NFTs available to mint.
What do these new NFTs get you in-game?
That has yet to be announced. Only 20,000 Genesis Land Plots will exist. Each will vary in size (or acres), and their capabilities will be increasable with the use of a Farmer. Currently, Land deeds are mintable on wolf.game!
Farmers are also mintable on wolf.game, but come at a cost of 10,000 $WOOL. The only announced use for Farmers so far is to increase the capabilities of your Land.
Wolf Game Behind the Numbers
How much does the NFT community value Sheep and Wolf NFTs? A lot, and for good reason.
Currently the floor prices are:
Why are the floor prices so high? Aside from the hype and influencer interest, the tokenomics of this game makes it actually profitable to own certain NFTs.
At one point, a Sheep’s daily $WOOL production was equal to the cost on OpenSea!

Should I Buy into Wolf Game?

Do all these tokenomics and APYs mean it’s a good investment? Not necessarily. Wolf Game has only been around for a few days. There is plenty of hype, but little foundation to build on so far. And with exploits found almost daily at this point there is an obvious risk in investing in this project. The community could very well drop this at any point and move on to the next project.
But this is something never before seen on the blockchain. Wolf Game is essentially an edgeless/houseless/decentralized casino game. It is the Farmville or Hay Day of Web3, with actual value that can be extracted from taking part in the game plus real risk. Consider investing in a parcel of land, a sheep or wolf, or $WOOL token itself. All solid investments at this point in a game that is already spawning derivatives.

Something to consider: Remember always to do your research, make your own decisions and invest in projects that interest you! 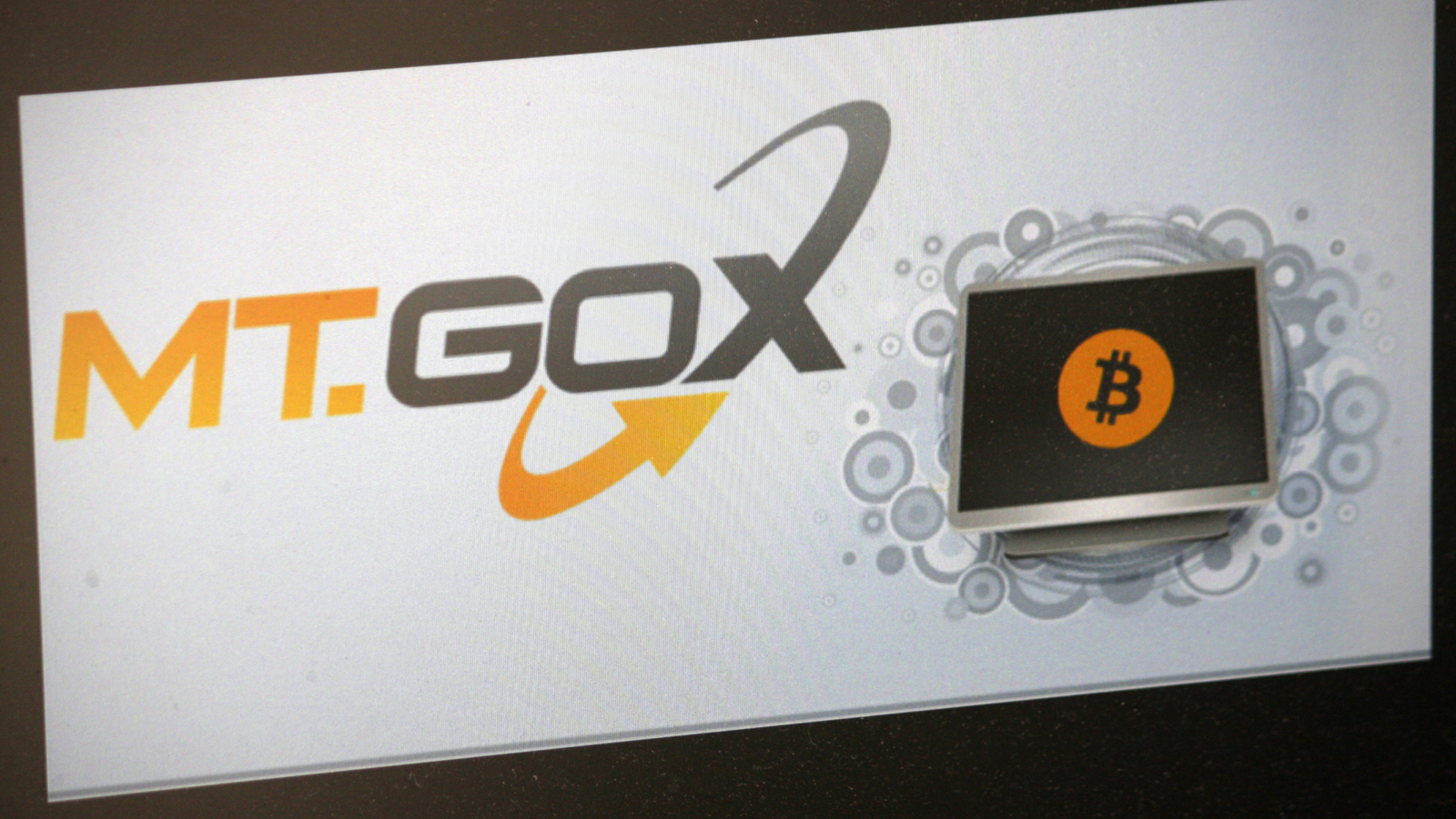 Is The Altcoin Season Starting?