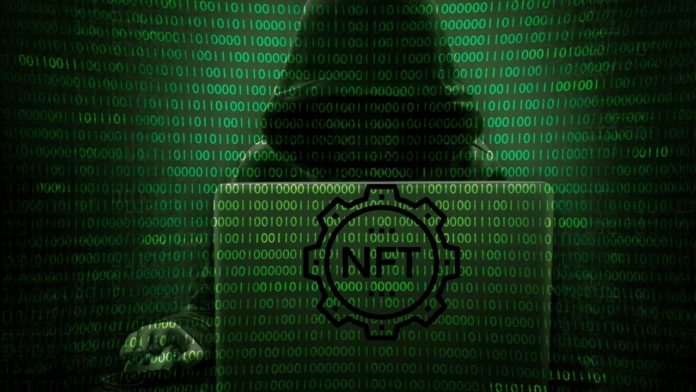 OpenSea has the biggest market share of all NFT marketplaces with a 60% market share. However, recently, OpenSea has experienced various issues. Users lost a variety of NFTs in various ways from their OpenSea wallets. Is this the price OpenSea is paying for their rapid success?

This leaves OpenSea (OS) customers with many unanswered questions. It is not only the physical NFT they lose. Combine this also with emotional and financial losses. Sometimes it is hard to say which one is more important. However, many OpenSea customers are not happy campers right now. Therefore, in this article, you will have a panoramic view of how this happened.

🚨 NFT EXPLOIT 🚨
@opensea hack is BAD – This guy tornado'd into a fresh wallet 12/30, made a weird contract call on Jan 22nd to OpenSea's contract (etherscan down of course, so I can't investigate calldata…) — and now he's pulled 18 (and counting) batches of NFTs…. pic.twitter.com/gDIYiR8eG9

OpenSea (OS) at the Center of the NFT Dispute

Devin Finzer and Alex Atallah founded OpenSea. The NFT marketplace launched in December 2017. This made OS the first open marketplace for NFTs on Ethereum. On OpenSea, users can create, mint, buy, and sell NFTs. This happens as peer-to-peer (P2P) transactions. Thus eliminating all middlemen. Nonetheless, OpenSea receives 2.5% of each transaction that takes place on the platform.

Five people worked at OpenSea in March 2020. They oversaw 4,000 users with $1.1 million in monthly transactions. Revenue reached $28,000 that month. A year later, things looked different. NFTs had exploded and in July 2022 OpenSea transactions hit $350 million. Peanuts compared to what happened in July 2022. An incredible tenfold increase in transactions happened. In turn, this generated $3.4 billion in transactions and revenue hit $85 million. Just for that July month. The NFT market cooled off a little since, however, the problems started to pile up.

However, currently, 70 people work at OS. They host over 2 million collections with over 80 million NFTs on the platform. They boast between 450,000 to 600,000 monthly users. In 2021, transaction volume increased by no less than 600x. The picture below gives insight into some OpenSea statistics.

Now that you know more about OpenSea, let’s keep track of previous security problems that this popular NFT marketplace had:

1) A Bug in the OpenSea Marketplace

In September 2021, the OpenSea marketplace saw a bug that destroyed at least 42 NFTs. Their price in September 2021 was at least $100,000 or 28.44 ETH. At first glance, it looked like it only affected one transaction. Later it involved another 30 transactions from 21 accounts.

On November 24th, 2021, OpenSea had issues with NFT floor prices. It took more than 12 hours before OpenSea realized that something was wrong. This late reaction didn’t go down well with many users.

Therefore, many OpenSea users had to cancel listings. Moreover, they need to pay gas fees for doing so. This can get expensive when the transactions happen on Ethereum. This is exactly where OS lives, on top of the Ethereum blockchain.

We recently identified a bug causing issues with floor prices and inconsistencies between pages on the site. We've temporarily removed floor prices from item pages & the offers page and are all hands on deck fixing the issue. We are very sorry and will keep the community updated.

On January 20th, 2022 OpenSea experienced a big outage affecting their API. This caused various sites to have problems displaying NFTs. However, this resulted in a more serious issue.

The platform sold many NFTs for just a fraction of their real net worth. NFTs listed for 12 ETH or more sold for just 0.77 ETH. Now we are coming back to the issue of delisting NFTs, as mentioned earlier.

Many users want to avoid canceling their listings. Doing so involves a high transaction fee on the Ethereum blockchain. Instead, they move their NFT to a different wallet. This way, they prevent paying a fee for delisting. However, once they move their NFT back to OS, it reveals the last listed price. This happens when users have open listings which they never canceled. Also, when it never hits its ending date, the original price still exists.

As a result, OpenSea got in touch with users that suffered from this rather unfortunate case. They reimbursed a total of $1.8 million or 750 ETH for 130 different wallet items. An expensive loophole for both users and OS. This also led OpenSea to expand its engineering team to 200 people by the end of 2022. Among their immediate tasks is redesigning scalability.

Moreover, this shows that a bad design can lead to expensive mistakes by users trying to evade gas prices. It even happens to experienced users. On the other hand, user jpegdegenlove made off with 340 ETH. He exploited the OS bug and managed to re-sell five NFTs, including three Bored Apes.

On February 20th, saw NFT Twitter on fire with reports over an OpenSea hack. Repeated talk of a $200 million figure keeps appearing. At first, a contract migration attracts all attention. Once this new contract went live, a bad actor started his spiel. He drained various OS accounts from their NFTs. He managed to make it look as if it was OpenSea’s fault.

In reality, this seems to be a sophisticated fishing attack. Devin Finzer confirmed that 32 users experienced problems. It appears that OpenSea managed to recover some NFTs. Devin also mentions a total figure of $1.7 million that went missing. This is in sharp contrast to the original $200 million, mentioned on Twitter.

1) Sharing a technical run-down of the phishing attacks targeting @OpenSea users, including some web3 technical education.
👇

The NFT marketplace started in 2017. However, in 2021 they experienced unprecedented growth. In a very short time frame, just one year, they saw transaction volume grow 600 times. This causes plenty of issues for them, leaving many unhappy customers. Their market share dropped to ‘only’ 60%.

It appears that the majority of the issues that OpenSea experienced are due to growth difficulties. Their infrastructure is not prepared for their fast growth. They have some serious to sort out in a short time frame to keep their customers happy. 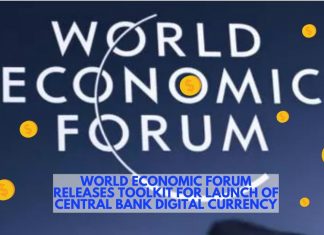