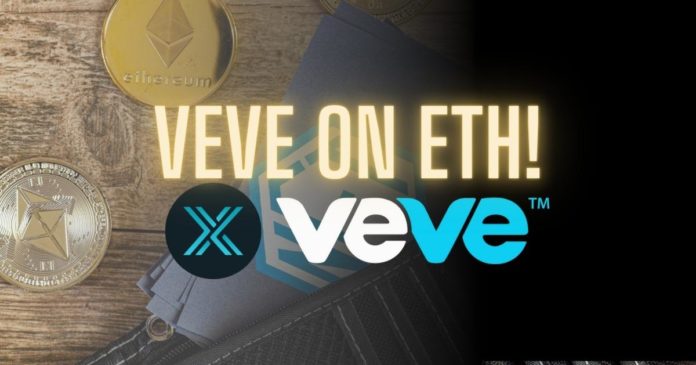 VeVe, the Marketplace That Showcases Premium Licensed NFTs, Has Partnered With Immutable X.

Second, the marketplace has existing partnerships with brands such as:

Before he became an Avenger, Vision was sent by Ultron to destroy the team from within!@Marvel’s Avengers #57 features VeVe exclusive Rare & Ultra Rare covers by Logan Lubera. Drops in blind box format Thursday, 16 December at 8AM PT.#MARVELxVeVe pic.twitter.com/HYNVlQ5Nf1

In fact, VeVe boasts some of the largest brands in the entertainment space. And with 2.6 million NFTs sold in total and 1 million active users, VeVe is a top marketplace in NFTs.

Immutable X enables gas-free minting and trading of NFTs, a first in the space from a Layer 2 solution. Additionally, the bridge to the Ethereum network through Immutable X brings:

To the VeVe marketplace. And for more, Immutable X has integrated with OpenSea and Mintable to bring their NFTs to the masses.

What Does This Partnership Mean for VeVe?

This partnership is massive for the platform. For example, a common issue they faced was the lack of scalability and liquidity with their releases.

Co-founder of Immutable X Robbie Ferguson says on the partnership:

“VeVe switching to Immutable’s Ethereum-based scaling platform proves that scale, user experience, and carbon impact no longer have to be a trade-off with the security and liquidity of the world’s most popular blockchain. We’re thrilled to help create a scalable way for millions of people to use Ethereum’s open ecosystem.”

Also, VeVe was one of the top-grossing entertainment apps on the Google Play and Apple stores prior to this announcement. For instance, Immutable X currently houses some of the largest NFT projects like:

Above all, VeVe believes that bringing both:

that they could become the largest NFT marketplace on the internet. 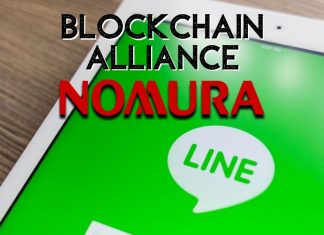