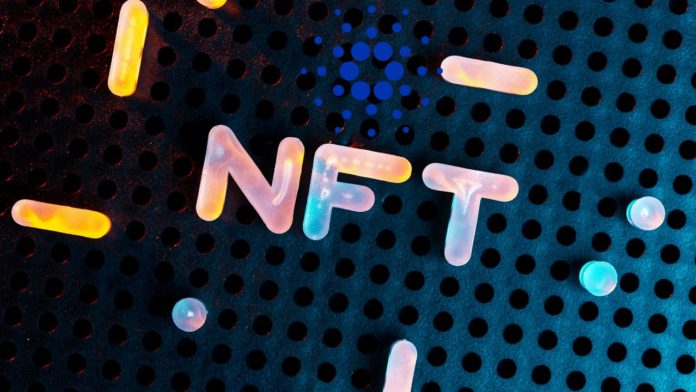 There is a lot of competition in the NFT space. Ethereum is the current industry standard but Cardano could catch up soon according to one collector.

NFT trading has taken a hit recently as the crypto winter bites deeper. However, there is still a lot of competition between networks vying to become the industry standard such as Cardano. Therefore, in this article, you will learn the potential that Cardano have in NFTs.

That accolade is with Ethereum at the moment but Cardano could be a competitor for several reasons. On June 20, an NFT adopter, ‘@goofy_crisp’, tweeted why he thinks Cardano will be the leading blockchain for NFTs.

This is my biggest thread so far, probably the most important too.

Here is why I think #Cardano will be the leading #NFT blockchain in the years to come. 🧵 1/18

In just 9 months since smart contracts launched, there are already 5.3 million tokens on-chain. Most are related to NFTs, community and social, DEX, oracles, Metaverse, and gaming.

There are also centralization concerns and reliability issues with other blockchains such as Solana. Furthermore, Cardano has grown over the past year, almost doubling in addresses.

The network is also growing in terms of NFT user growth with its biggest marketplace (jpg.store) reporting a 50% increase in the number of unique wallets in May and June. Cardano NFT trading volumes are a fraction of Ethereum’s giving it more room to grow, he added.

Additionally, the Cardano eUTXO model is perfect for NFTs and dApps being faster and cheaper than rivals. There are new constantly improving analytics tools on Cardano such as CNFT Jungle and OpenCNFT.

Furthermore, big names such as Snoop Dogg and Clay Nation are choosing Cardano for their collections. Finally, the Vasil hard fork will introduce more improvements such as faster transactions and more complex smart contracts.

Nevertheless, it should be noted that Ethereum’s switch to PoS this year will result in its energy usage falling by 99.9%. This will be seen as a positive for artists and environmentalists. Furthermore, scaling updates will follow in 2023, reducing network fees and increasing throughput.

As a result, ADA is currently down 83.8% from its September 2 all-time high of $3.09 according to CoinGecko. 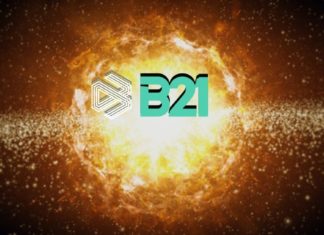 Deepika Garg - March 13, 2021 0
B21, the platform that aims to build a complete ecosystem around crypto investing announced some major updates today. According to the official tweet, the...