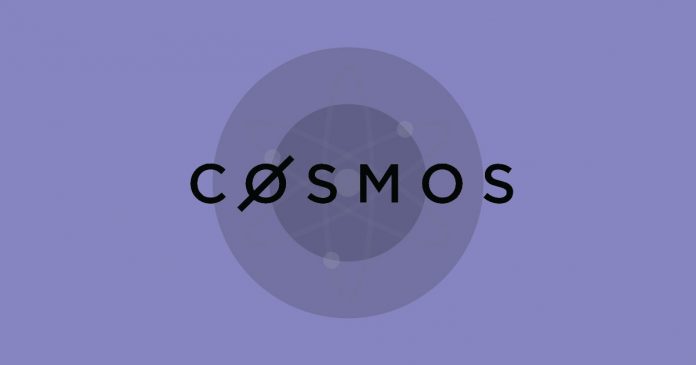 A few weeks ago Coinbase revealed a list of coins that they plan to list on their exchange. Among this list is a project called Cosmos, cashtag $ATOM. Today we will learn what problems the Cosmo company is trying to solve.

I know what you’re thinking: “Everyone is trying to solve scalability, what’s so special about this project?”

Tendermint BFT powers the Cosmos proof of stake algorithm is a byzantine fault-tolerant consensus engine.  It’s the underlying bedrock to Cosmos performing as well as it does. It can also replicate state machines written in any programming language — a key feature of tendermint since there are more than seven programming languages. Tendermint can support thousands of transactions per second, a vital function and a reason why the Binance Dex chose to build on top of Cosmos.

Building applications outside of the blockchain world is a hard task, but popular SDKs have made it easier. Blockchain applications are complicated and developers need help understanding and building decentralized applications. That is why the Cosmos SDK exists. According to their site, “Cosmos SDK is a modular framework for building interoperable, application-specific blockchains.” Developers don’t need to code every single little function thanks to application-specific blockchains. That means if a developer wants to build something for gamification, there will be a preset available to get them started.

Cosmos SDK contains modules that help developers easily import them into their application for the ease of building out their respective projects. Developers can create new modules for themselves and for other developers that may need it. Everyone that builds on the SDK is building top of Tendermint BFT, which I described above.

Cosmos is also solving the issue of interoperability. The problem? Blockchains are siloed and can’t transfer assets between each other. In response, the team created the Inter-Blockchain Communication (IBC) protocol. Thanks to IBC, blockchains can communicate and move the value of cryptocurrencies with each other. Tendermint powers the security and the transactions of IBC. According to the team, the IBC was created before the conception of Cosmos, and it was called “GnuClear.” The Cosmos Whitepaper labels other blockchains as Heterogeneous chains, and to be compatible with Cosmos they need to be fast. Proof of work algorithms automatically do not fall into this category because of their slow transactions and limited block sizes.

Cosmos decided that tackling one problem in the blockchain space wasn’t enough. They have chosen three areas that need improvement, and the team has provided some great solutions. The best part? The Cosmos ecosystem works so well; several well-known companies are already building on it. Some examples are Loom, the Binance Dex, and Kava. To learn more about cosmos, visit cosmos.network. 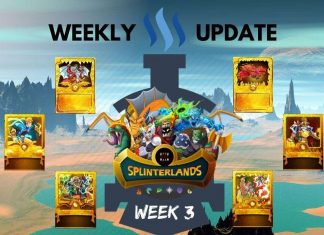 Ezekiel Ng - January 21, 2020 1
All aboard the Steem train as we bring in updates from Splinterlands. Splinterlands is on fire. More than 11 million games were played with cards...

Is Another Bitcoin Bubble About to Burst?