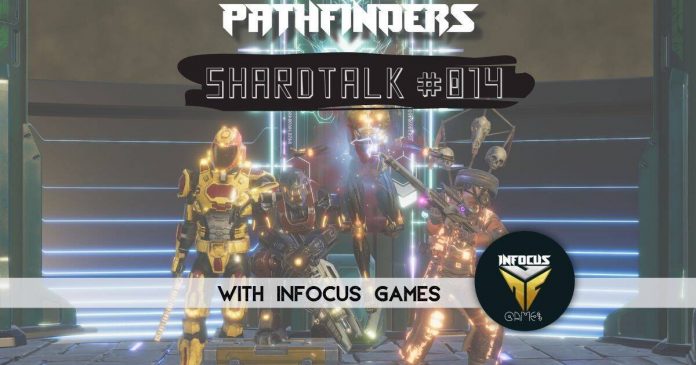 In this episode of ShardTalk, we have the CEO of InFocus Games to share with us more about Pathfinders.

Q: What made you decide to develop Sci-Fi (TopDown)* and FPS* shooter game?

InFocus Games has a modern perception and all of us are passionate about sci-fi style games. When we started to plan, it was clear our games would be sci-fi style games. Firstly we wanted to create a game that would fit well for both PC and Mobiles, IOS and Android so we created a TopDown Sci-Fi shooter called Pathfinders. As we moved forward with the development, another idea emerged and we created an enormous amount of assets of high quality. This was possible because we used the latest available technologies for our development process. So, we thought why not create a Sci-Fi FPS too? Thus, we decided to make an Apex-Overwatch-Destiny Clash of the Aces fusion game and targeted high-end Pcs and latest and nextgen Consoles. 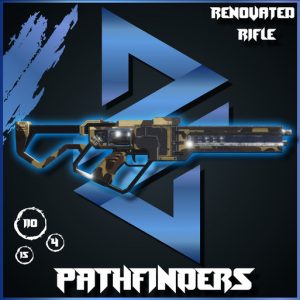 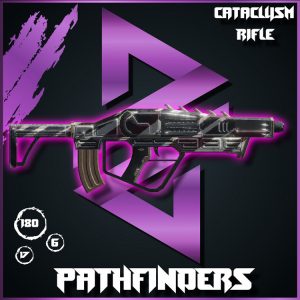 Q: What made you decide to use Enjin to develop your game?

Nowadays one of the hardest parts of the development process is to find the right place and market for developed games. We found Enjin and got insights into what they are doing and the beauty of players who have true ownership of their items. We immediately decided to be part of this gaming industry revolutionary idea. With their awesome Unity SDK, we were able to integrate Enjin to our games in a couple of hours. We were also amazed by how easy and smooth sending blockchain items can be on Enjin.

Q: Can you share with us a little what it takes to play Pathfinders?

An entire endless universe awaits the players. There are various types of planets with a few surprises. Players travel between them with their ships and they can find modern dungeons, laboratories, and Rebel bases. There is a base defend mode called The Last Order and a PVP battle mode in the Coliseum.

Q: Would you like to elaborate on the characters on Pathfinders and which is your favorite?

Personally, my favorite one is Mortar because he is robust and indestructible. His defensive energy shield shows his prowess as well as area damage capabilities. He can wield the heaviest weapons easily without compromising mobility. Why? Because he is strong. 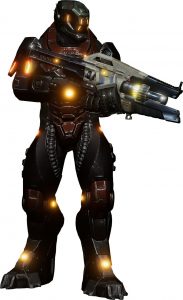 All of our preview items are on the way and will be available during the next week on our website. Also, we will introduce seasons that would be sort of a roadmap for Pathfinders. Seasons will start on a monthly basis and each one will contain new characters, weapons, game modes.

In the beta version, the basic level cap will be 40 for characters and 100 for player accounts. Character’s qualities are upgradeable from normal to legendary after every ten levels. With the required materials, legendary characters can be upgradeable via Lightgrams. The latter is an exotic in-game collectible item that will be introduced in the first season.

We are really passionate when it comes to providing the best experience for our players. If you like what we are doing, check out social channels.

Check out other game interviews we have done

ShardTalk: Interview with The Team from Koltiro Games on Spirit Clash 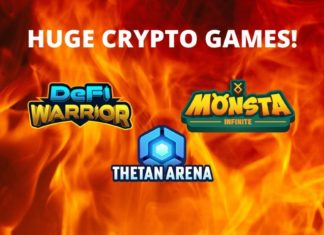