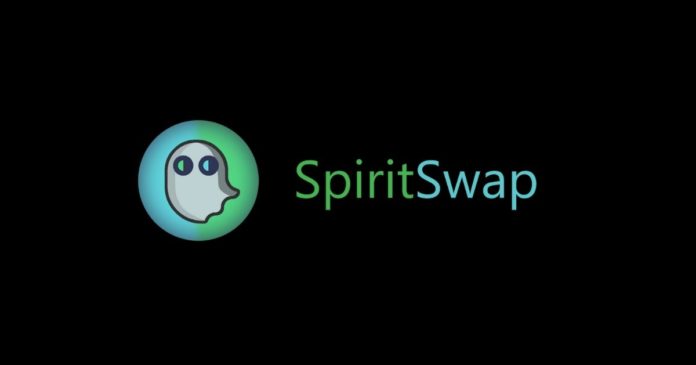 Fantom network and several of its apps are in the limelight in recent times for all the right reasons.

According to DeFi Llama, the Fantom-based SpiritSwap app, for one, has recorded double its TVL since December. This is a major feat considering the current bloodbath taking place in the cryptocurrency space. This article covers in detail important details about the SpiritSwap app. Alongside, the reason behind its TVL increase, upcoming roadmap, among other important details.

SpiritSwap is the first-ever incentivized decentralized exchange (DEX) on the Fantom Network. Enabling users to seamlessly farm, swap tokens, and also earn rewards from liquidity pools. Interestingly, the app was designed using Uniswap’s Automated Market Maker (AMM). The AMM also facilitates token swaps for a fee. The fee then goes to liquidity providers (LPs) as rewards for their services.

SpiritSwap is also well-known for its remarkably fast transactions at the best possible rates. According to reports, the app has its sights set on becoming a fully functional DeFi Hub. Also, some of its major features include;

Data from DeFi TVL aggregator platform DeFi Llama revealed that TVL on SpritSwap has doubled over the last month. Also, at the time of writing, the Total Value Locked (TVL) on SpiritSwap was $294.76 Million. This makes the app one of the top gainers of the Fantom ecosystem in recent times.

The future holds great plans for SpiritSwap. Speaking on its plans for the future, SpiritSwap disclosed that it was just “scratching the surface” of what’s coming on the app.

The Fantom-based app also boasts renowned and experienced team members. Its Co-founder, Robert Neir has worked in the top tech giant firm Microsoft as a video game programmer and web developer. The app CTO is a blockchain developer while its COO has over 15 years of experience in the business development sphere.

The native token of the SpiritSwap app is $SPIRIT. It was also launched with an initial price of $0.01 and a total supply of 1 billion $SPIRIT. Interestingly, 20% of the token will be pre-minted, with 10% distributed to users via an airdrop. 10% of the token will also go to the core team of the app. 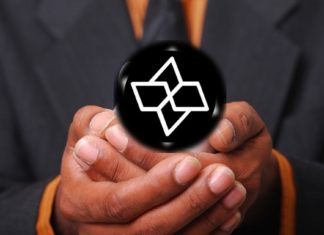