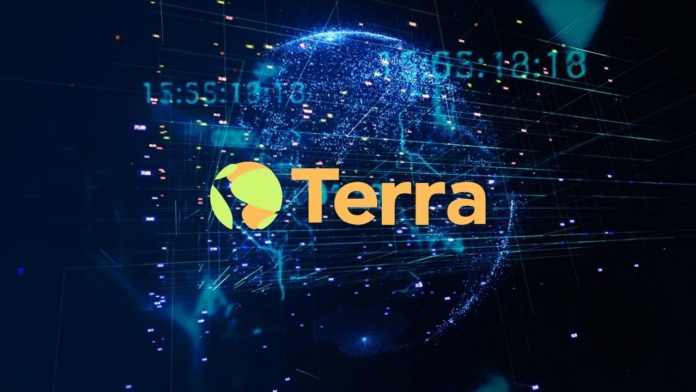 Are Bitcoin and Ethereum enemies? And if so, does that extend to the ‘Ethereum killers’ too? Terra says no and puts their money where their mouths are. Terra is buying more Bitcoin for its reserve.

Ethereum is the leader in DeFi despite its issues with network congestion and gas fees. And because of this, there are a couple of strange narratives that float around the DeFi universe. Sometimes these stories extend to the ‘Ethereum killers’ too. Like Terra who has their own smart contract platform. Yet Bitcoin has its maxis and ETH does too and they both perpetuate stories like:

And this leads to a question we shouldn’t even need to be asking. Are Bitcoin and Ethereum enemies? And are Bitcoin and other ‘Ethereum killers’ enemies?

Other than the maxis on both sides, the answer is and should be No. And yet, you rarely hear about crossovers and people who like using both Bitcoin and DeFi apps. So the idea that Bitcoin could become a global reserve asset, which is one of the narratives that drive its growth never seems to cross paths publicly with DeFi.

A couple of weeks ago, The LUNA Foundation Guard (LFG) announced that they bought $1 billion of Bitcoin. They are holding it in reserve to help UST maintain its algorithmic peg with the dollar. We all know that many projects hold at least some Bitcoin but they rarely make it public. They rarely say they are using it as part of managing their Treasury or as a reserve asset the way Bitcoiners think BTC will work in countries soon. And not just in El Salvador.

That’s what makes this news that LUNA disclosed the total plan is not to hold $1 billion in its reserve but $10 billion so exciting. And they are continuing to buy at these levels to build up their Bitcoin reserve.

The idea that to be pro-ETH or smart contracts or DeFi apps means you have to be against Bitcoin is ridiculous really. The coins and the ecosystems do two different things. And mostly, they both do the things they do well.

This strategy for LUNA to show it believes in Bitcoin publicly for its monetary properties and that LUNA and BTC are not enemies, but are friends is genius. It’s a great financial move for all the reasons why we like Bitcoin instead of holding dollars. It’s a great marketing and PR move to get BTC HODLers to try the Terra network if they have an interest in diversifying. Also, it’s a high-impact move as other networks are not admitting this publicly the way Do Kwon, the Terra Labs founder, just did on Twitter.

$UST with $10B+ in $BTC reserves will open a new monetary era of the Bitcoin standard.

There’s little downside risk too. Bitcoin still leads the market even it’s not generating the eye-popping gains that other projects have over the last year. If Bitcoin plummets in value or potential use, it won’t go down alone and it will take many projects with it. This makes what LUNA is doing a very smart bet with potentially super high upside and low downside.

Terra LUNA may be the first to announce this publicly but we do not expect them to be the last. 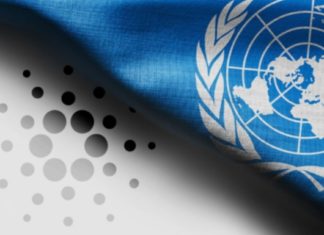 David Abel - October 5, 2020 0
In commemoration of its 75th year anniversary, the United Nations (UN) is partnering with IOHK, the technology firm in charge of developing Cardano (ADA). The...