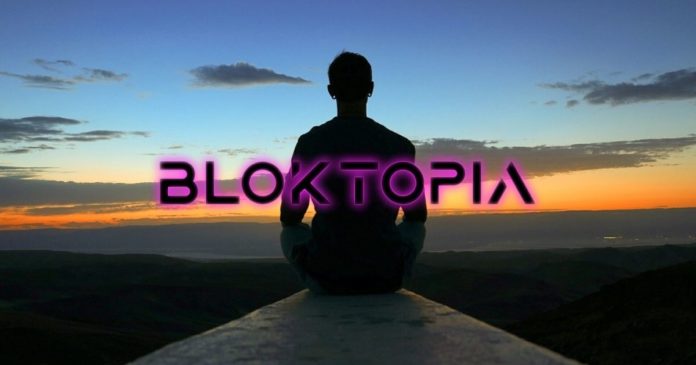 Interest in the metaverse (Web 3) is increasing exponentially with top corporations, firms, and individuals looking to harness the possible potentials in this unique sphere. Seeing as the metaverse is still very much nascent, it is important to stay abreast and informed of happenings in this sphere.

With that in mind, Bloktopia, a top VR skyscraper with 21 floors disclosed plans to release details of its ongoing developments. Notably, the development details will be in a weekly publication dubbed ‘Developmental Diaries’. This article is a brief overview of Bloktopia’s Developer Diaries #1, #2, and #3.

According to reports, the Developer Diaries publication will provide a transparent view to the community “[…] on how the build of Bloktopia is progressing”. Furthermore, making the vision of Learning, Earning, Creating, and Playing a reality on the VR platform.

The first major development taking place on Bloktopia, according to Developer Diaries #1 is Recruitment. There’s been a lot of new inclusion in the community. Recently Andy Manns joined Bloktopia as an Art Director. Alongside this, the VR platform also employed a 3D Environmental Artist, a Technical Artist, and a 2D UI Artist. Together, they will all function to optimize visual elements like 3D assets, shaders, etc on Bloktopia.

Also, the top VR skyscraper platform is looking to recruit a Delivery Manager and more Unity Developers. Interested persons can apply via Discord or Telegram.

The Developer Diaries #2 covered major updates on and the general features of Bloktopia’s Modular Stores. The Stores are developing in Virtual Reality (VR).
Before we move on, Let’s find out more about Modular.

Modular, according to Bloktopia, “[…] refers to the separation of functionalities, this looks like many different specialised scripts.” In the Bloktopia store, it simply means that features and components can stand alone. That is, components of the store like furniture, functionality, and props are moveable, tradeable, and interchangeable. The lower levels of Bloktopia’s 21-floor VR skyscraper will have about 200 virtual stores. The idea is to make both the interior and exterior parts of the store moveable. It is also important to remember that Bloktopia’s 21-floor VR skyscraper represents Bitcoin’s 21 million maximum supply.

Examples of modular items in the stores include;

A perfect example is the interior of the Kucoin store on Bloktopia showing modular assets and furniture. 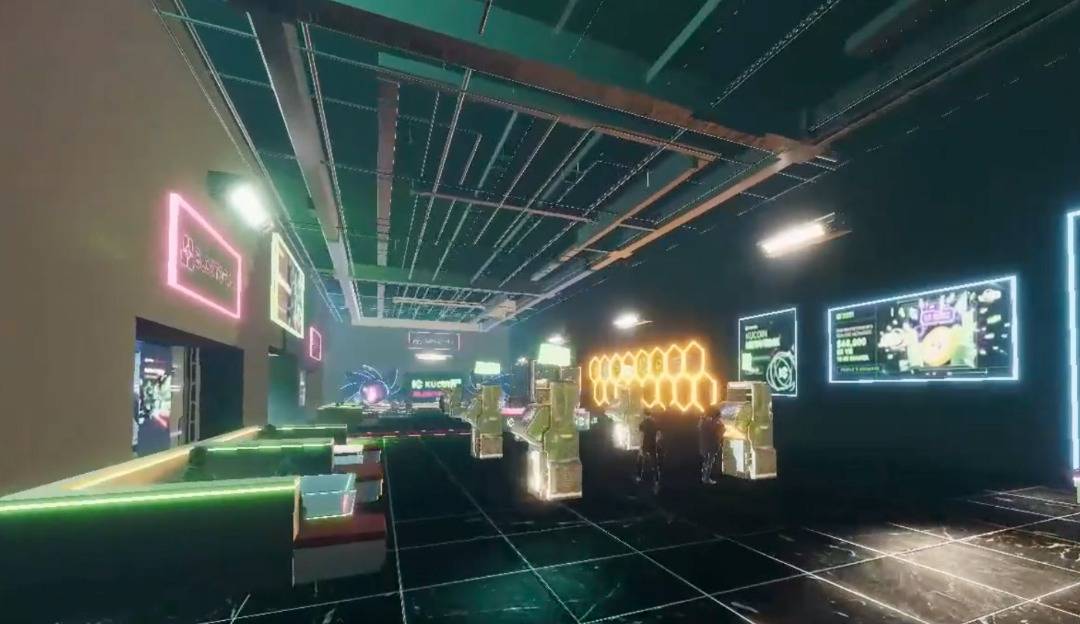 Bloktopia’s #3 Developer Diaries majorly covered its VR Networking Feature, with a major focus on ‘Avatar movement in VR’. An important part of this feature is the May 2022 partnership with Ready Player Me (RPM). The partnership aims to provide an avatar solution for Bloktopia. With Ready Player Me (RPM), Bloktopia’s users will be able to custom-create different avatars with a wide range of looks and styles. Bloktopia’s metaverse supports these custom-made avatars.

While including RPM to alpha was fairly easy as it was non-VR, the same cannot be said for a VR experience. This time around, the movement of a 3D avatar in a VR environment needs to be natural and also feel real. In line with this Bloktopia has been able to apply its “[…] players movement to an RPM avatar’s body.” Now when interested persons join the metaverse, Bloktopia builds the avatar and then maps the players’ real movements to the avatar. Plans are also in place to include dynamic features like hand movements, interactions, voice, and facial animations soon.

The video below demonstrates this feature in detail.

In conclusion, Bloktopia is setting the pace in the fast-growing metaverse ecosystem. It is also exciting to see its progress documented in a clear and easily accessible way. 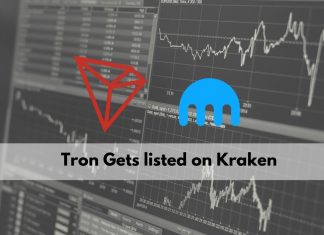 Tron Gets Listed on Kraken Exchange

Ezekiel Ng - March 5, 2020 0
TRON Foundation has announced that TRX is getting listed on Kraken Cryptocurrency Exchange starting on 5 March 2020. TRX is currently listed on more...