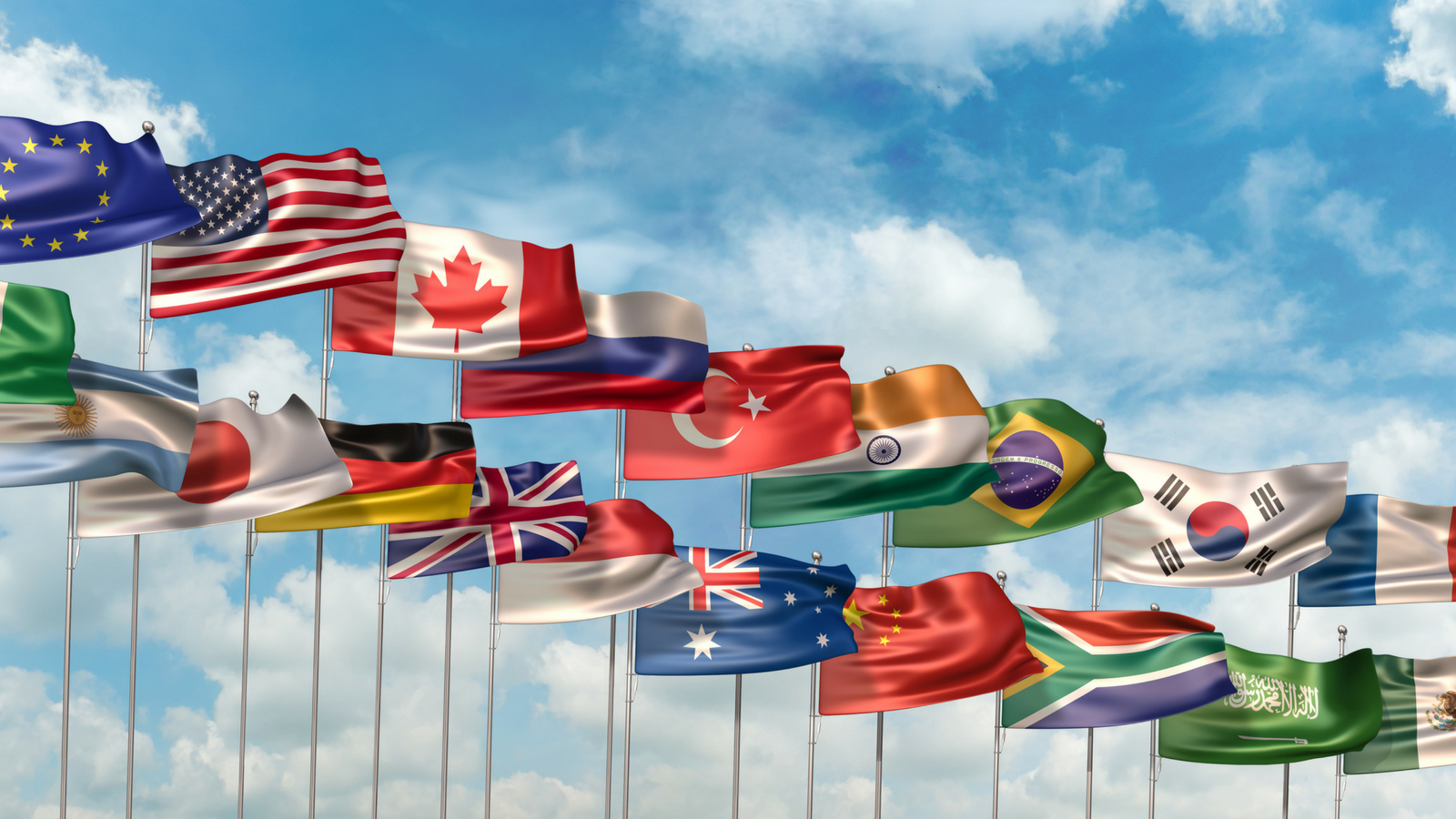 According to an official statement released on the 22nd of July, members of the G20 will have reviewed the global anti-money laundering standard on cryptocurrency by October the latest.

Members of the G20 hosted a meeting in Buenos Aires, Argentina, focusing on monitoring of cryptocurrencies and anti-laundering standard. Following it, a communique was released which stated that the G20 members decided to continue using all policy tools to support a strong, sustainable, balanced and inclusive growth. They agree that the financial system must remain open, resilient and supportive of growth. And they recognize the benefits of technological innovations such as crypto-assets stating that they can deliver significant benefits to the financial system and the broader economy. However, there is a problem: cryptocurrencies raise issues with respect to customer and investor protection, tax evasion and money laundering, the communique states.

Altcoin Buzz previously reported that the Financial Stability Board agreed that crypto-assets do not pose a material risk to global financial stability at this time, but supported vigilant monitoring in light of the speed of developments and data gaps. In the report released yesterday, the Finance ministers and Bank Governors have once more emphasized that view saying, “While crypto – assets do not at this point pose a global financial stability risk, we remain vigilant.”

The members of G20 continues to fight against terrorist financing and money laundering and they call for a full, effective and swift implementation of Financial Action Task Force standards. They call on the task force to further enhance its efforts to counter proliferation financing and they commit to further individual and collective efforts to eliminate the financial networks that are supporting terrorist groups. 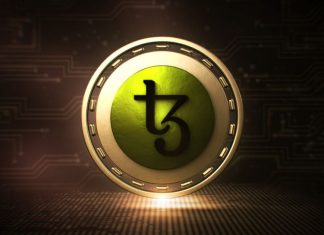 Ani - July 12, 2019 0
TokenSoft, Inc. has recently announced that it now officially supports the issuance of compliant security tokens on the Tezos blockchain and then have them...