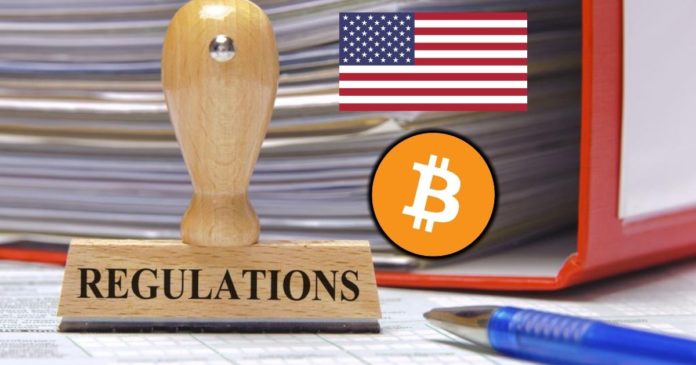 The whole crypto ecosystem was built on the foundation of decentralization; to hand over the final control into the hands of the common man. However, as days are passing by, this ecosystem is turning more and more centralized, which defies the purpose of blockchain and cryptocurrencies.

The United States of America was one the first countries to define regulatory frameworks for everyone dealing with cryptocurrencies. While it was initially very easy for retail and institutional investors to deal with cryptocurrencies by maintaining anonymity, it has started becoming more and more difficult due to the new strict KYC norms which have to be maintained by exchanges.

Rumors of New Regulatory Policies From the U.S. Treasury

Secretary Mnuchin and the U.S. Treasury are rumored to be planning to curb the usage of self-hosted crypto wallets by as early as the end of this term. Self- hosted wallets are the wallets which any user can download and store in his PC or any suitable hardware. The complete ownership of such a wallet is with that individual as opposed to other wallets that are partly controlled by a third party.

These wallets are very important for participating in various DeFi pools, yield farming, liquidity pools, etc. As per the new proposed regulations, U.S.-based exchanges will have to verify the identity of the owner of each self-hosted wallet, thereby maintaining track of each incoming and outgoing transaction from that wallet.

While such crypto regulations are good to maintain transparency to track illegal activities, hacking, etc., they can have some negative implications. Brian Armstrong, co-founder and CEO of Coinbase, tweeted, “Many crypto users are sending crypto to smart contracts to use Defi apps. A smart contract is not necessarily owned by any individual or business who could be identified. It is a new type of recipient that doesn’t have any direct equivalent in traditional financial services.”

He adds, “Many crypto users are sending crypto to various merchants online, paying for goods and services. Does it make sense to require customers to help verify the identity of a business before they can buy a product there?”

There is concern that many users do not wish to reveal their identity to maintain their financial privacy. As we know, there are lots of instances where identities were stolen to hack and steal funds.

The end result would be that, in order to avoid these multiple step KYC forms for every transaction, users will shift to other unregulated exchanges, thereby, affecting the exchanges established in the United States. If that continues, we wouldn’t be surprised to see American-based exchanges shifting their headquarters to a different country in order to take advantage of friendlier regulations. 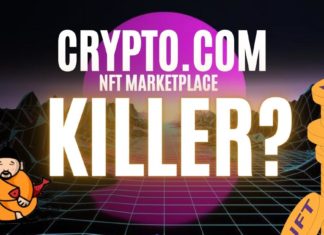 Aidan - March 16, 2022 0
Ebisu's Bay has become the best decentralized NFT marketplace on CRONOS. An issue we face in the NFT space is the mystery surrounding centralized marketplaces....

Is Libra Trying to Defame Other Cryptocurrencies?

Yats, a Mix Between NFTs, Domain Address and Digital Identity