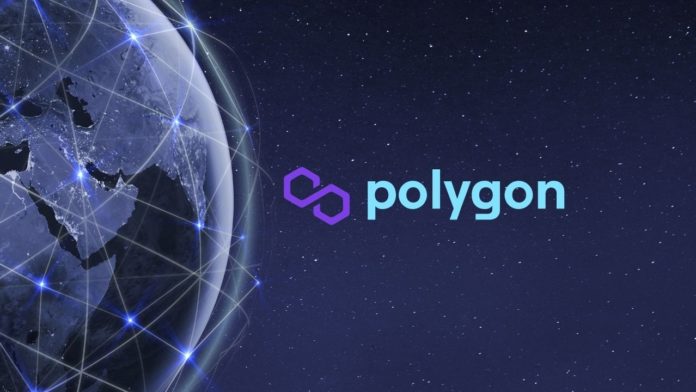 Polygon’s ecosystem took the crypto community by storm with several milestone achievements last year. The network made significant Progress to bring the next wave of users to Ethereum. Therefore, several projects in DeFi and NFT rushed to Polygon’s blockchain.

Furthermore, Polygon is home to some of the industry’s most well-known Web3 platforms and developers. Aave, Dolce & Gabbana, OpenSea, Aavegotchi, among others, are some projects on Polygon.

Reports showed that the number of decentralized applications building on the network hit 3,000 in October 2021. This was up from 30 at the same time the previous year. Also, the scalable blockchain emerged as the new spot for scaling solutions in the congested area of Layer 2 competitors.

2021 was an amazing year for the #Polygon ecosystem!

From key #web3 projects like @Uniswap, @AaveAave, @Opensea, @Aavegotchi, @TheSandboxGame & many more launching on the network to major moves in the #zk space, here's all that the community was upto.
👇https://t.co/05EhdLErnD pic.twitter.com/3CZAXiyBsr

Several key events took place within the first quarter of the year. 2021 began with Avegotchi choosing Polygon to power its DeFi staked NFT ecosystem. Later on, the network announced its rebrand from “Matic Network” to “Polygon.” It noted that its goal was to become the go-to Ethereum scaling solution.

Here are some key events that took place in March 2021:

April was a key month for the network, where several projects like Curve and Aave embraced the network. Furthermore, the blockchain became the scaling solution for Decentraland.

Later on, SushiSwap went live on Polygon’s blockchain. Then, the network unveiled the Polygon SDK in May 2021. Moreover, Mark Cuban, a prolific investor, invested in Polygon in May.

Also, Sandbox announced Polygon as its scaling solution. Furthermore, NFT marketplace OpenSea, paired with the blockchain in the same month.

Moreover, here’s a list of what happened on Polygon in August and September 2021:

A big shoutout to all the amazing #dApps, #developers for choosing Polygon, and the entire #Polygon community for playing a vital role in @0xPolygon's journey.

Here's what we achieved together in 2021👇 pic.twitter.com/X9VU6xALIX

In the last quarter of 2021, DraftKings announced its plans to build an NFT marketplace on Polygon’s network in October 2021. A considerable increase followed this as the number of unique addresses on the blockchain crossed 100 million.

Furthermore, in November, the network announced the Polygon Miden. The platform is an upcoming STARK-based, EVM-compatible rollup. This came after the scalable blockchain revealed that its area of focus. The platform noted that it would focus on ZK (Zero-Knowledge) cryptography.

Finally, the platform ended its year with several major announcements. First, it announced a $400 million deal with ZK startup Mir and the emergence of Polygon Zero. Later on, the platform launched a partnership worth $200 million with Alexis Ohanian’s Seven Seven Six. This deal supported projects at the intersection of social media and Web3.

What generated its growth?

Four reasons caused Polygon’s growth in 2021. Here is a summary about them:

As of writing this article, the price of $MATIC is $2.47 with a 24-hour trading volume of $1,2 billion. Also, MATIC’s price has been down 0.8% in the last 24 hours. Furthermore, It has a circulating supply of 6.8 Billion MATIC coins and a total supply of 10 billion. 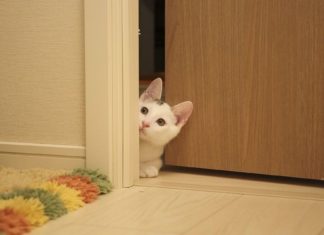