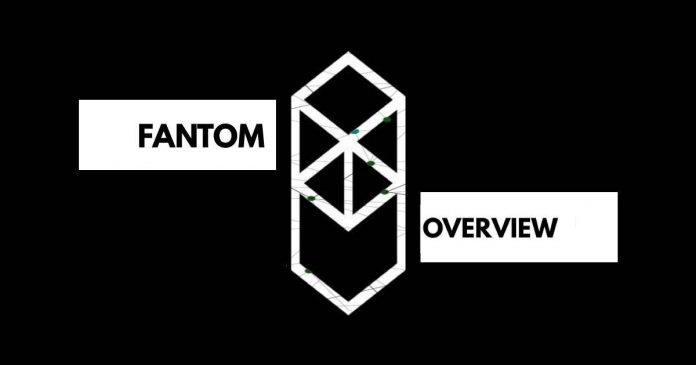 Fantom is a project that had its ICO back in June 2018, and since then it hasn’t been doing that great even though the project seems to have potential. We will find out what happened and what makes Fantom great.

What is Fantom and what separates it from other Blockchains?

Fantom is yet another blockchain, however, it has a different consensus mechanism, which makes it different.

What separates Fantom from other blockchains is the BFT consensus; a localized consensus that works in a distributed cluster. These two are the main attractions of the Fantom project, however, Fantom is currently using multiple voting mechanisms.

Andrew Cronje, one of the core developers seems like a nice guy, explains everything in plain English and he’s very transparent. He answered several questions in some interviews:

“Basically, the BFT consensus is a way of spreading information fast and reaching consensus on that information based on the majority of node votes.”

“You guys have all the bells and whistles regarding the smart contracts.”

Does Fandom have links with Icon?

“Yes, it’s known that the Korean teams communicated with each other.”

Is the VM itself complete?

Will Fantom be backed by precious metals?

“Not fantom itself, some of the stuff running on top of it, yes.”

Do you have “rockstar” devs at Fantom?

“Yes, we have quite a few “rockstar” devs at Fantom. Yuri, Integral, Maxim, Sam, Quan, and the rest are phenomenal developers.“

The tech is solid, the team is smooth, the marketing is picking up, and Andrew is very happy in terms of the project’s development since he joined the team, a few months after the ICO, but what actually happened before that?

Well, according to Andrew, the project started at a bad time during the bull run with improper token economics, while the teams did not know how to execute the work at the time.

“There are actually very few projects to design the token around the product. Properly designed tokenomics, that take the product into consideration, have massive value and if you buy them now, you are getting them at a discount.”

Andrew also agrees that the new IEOs are pretty much the same as the ICOs.

It’s important to mention that some of the team members that have been a part of the team since the ICO are no longer involved with the project; also the old repositories are from some of those people.

Fantom has a great team now which is made of around 60+ great people, and it has enough funding to sustain them for around 2 years or more if we would exclude some of the marketing costs.

Fantom has its testnet up and running, and the mainnet will be launched in Q3 2019; also joined on Binance’s chain recently. 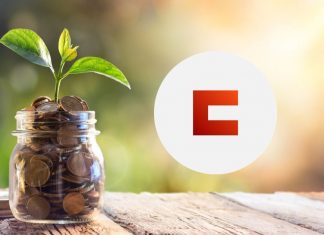 Ifeanyi - August 19, 2019 0
Coinmine received the funding for its plug-and-play mining device. The company offers a product called Coinmine One. This is an all-purpose cryptocurrency mining computer...