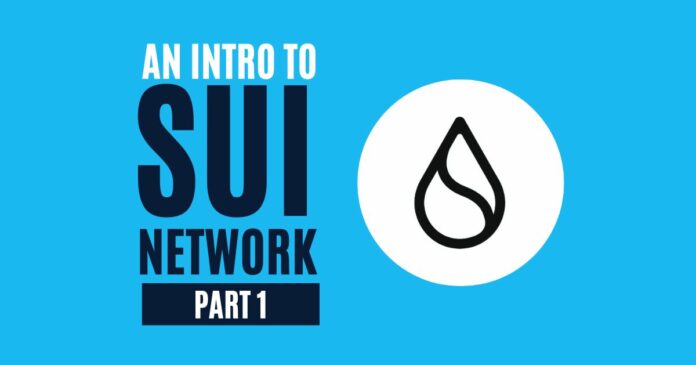 The crypto space followed the recent Aptos launch closely. But what if I tell you that a new blockchain is coming up soonish? We expect Sui to launch in early 2023. Their team has a similar Meta background, like Aptos. They also use the Move coding language. But that’s where similarities stop.

Sui is a totally different blockchain, that might overtake Aptos left and right. So, let’s have a look at what the Sui Network is about.

The team behind Sui worked on the now-defunct DIEM project at Meta. Just like the Aptos team, they started their own project. That is Sui. They also use the Move coding language. However, what sets them apart is that they build everything from scratch. It’s also a permissionless L1 blockchain. This combination makes them unique.

There are now 2️⃣ 5️⃣ 0️⃣ k (and climbing!) Sui Members on the community Discord server!

The company behind Sui is Mysten Labs. The co-founders are Evan Cheng, Adeniyi Abiodun, Sam Blackshear, George Danezis and Kostas Chalkias. We expect them to bypass Aptos once they are ready to release their mainnet. This mainnet is due in early 2023. Some of the features that sets them apart, are:

In funding rounds, they already managed to secure $3 million. This gives them enough funds to keep building. The Sui-nami is rising. The picture below shows why Sui matters.

When to Expect the Sui Token?

Sui has already released their tokenomics. However, the release of the Sui token will most likely be in sync with their mainnet release. So, don’t expect this before early 2023. Be aware of scams out there. Many scams try to convince you that there already is a Sui token. To be on the safe side, only follow official Sui channels. They will in due time announce the official Sui token release.

The total supply will be 10 billion Sui tokens. We can recognize four purposes for the token.

Here you can find more in-depth information about the Sui token. The picture below provides insight into the staking and tokenomics. 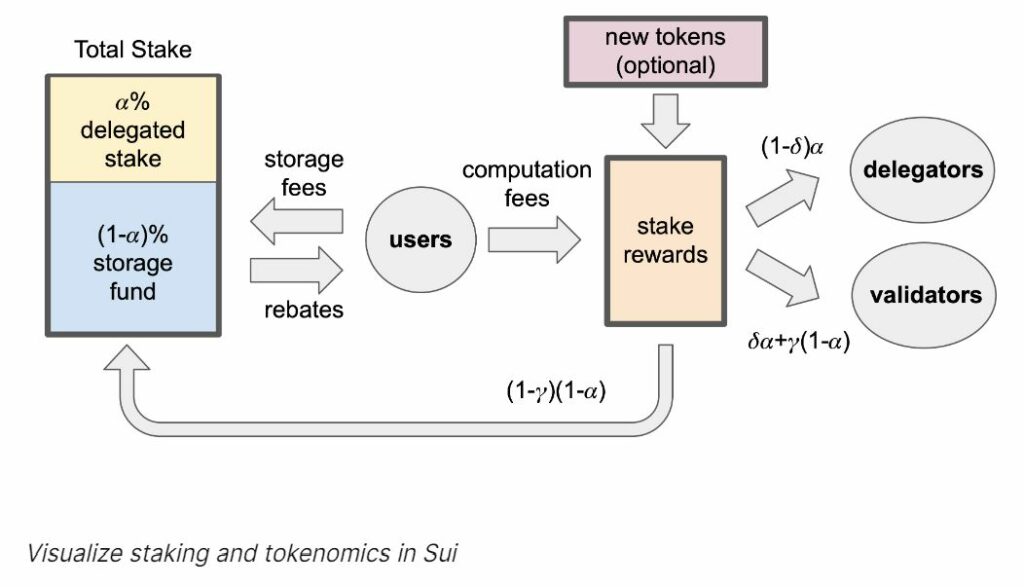 Can SUI Be Released to the Public?

SUI is not ready yet for a mainnet release. The current schedule foresees this to be in early 2023. The team just started their testnet in late October. There is already an interesting ecosystem. For example, there are projects for,

This is just a handful of all projects in the Sui Network. However, there’s already one NFT collection live. The Sui Punks. They didn’t wait for the mainnet and minted on Ethereum. You can get in early and find them on OpenSea. Their collection is 2992 NFTs, and they sold out fast. Once Sui mainnet goes live, you get your Sui Punks airdropped onto the mainnet. The Ethereum Sui Punks will cease to exist.  The picture below gives you an idea of the current Sui ecosystem.

Here’s a first introduction to the Sui Network. It’s an exciting new L1 blockchain, that should launch in early 2023. We expect Sui to beat Aptos in performance. We like the fact that they already released their tokenomics. Sui is also a lot more transparent than Aptos.

They are still in devnet mode, so they still have a lot to prove. However, we are confident that they will succeed. Hence, we look forward to their developments. Follow this link for Part 2. 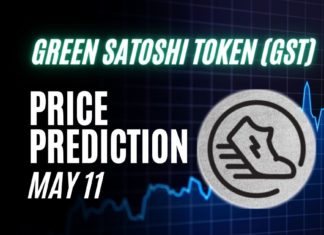 Anurag - May 11, 2022 0
GST takes the place of experience points and in-app money. Users that walk, jog, or run outside while wearing NFT Sneakers can receive GST....

Tron and Huobi Global Are on a Roll