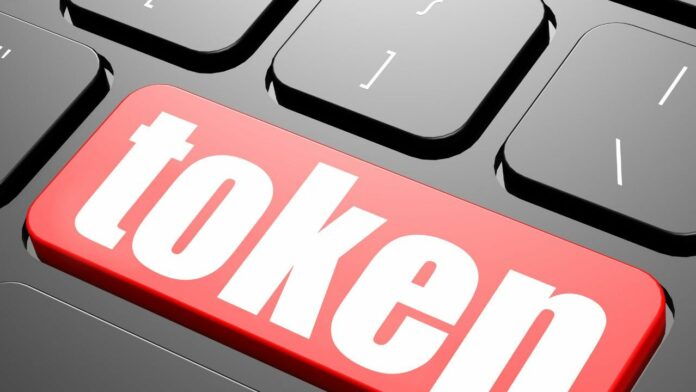 Tokenomics are an essential part of a crypto project. Good or bad tokenomics can make or break a project. There are a variety of parameters for tokenomics available. These parameters will affect the use and value of a token.

In two articles, we will cover eight different parameters of tokenomics. This is the first article, covering vesting schedules, inflationary supply, and more.

🎉 Which are the most metrics for being listed on @binance 👇

Vesting schedules in crypto have their origin in traditional finance (TradFi). Their purpose is to avoid a token dump after the ICO (Initial Coin Offering). This can happen when the team or the partners take part in an exclusive pre-sale ICO.

In a pre-sale ICO, you can get tokens at a cheap price. Once the ICO is over and the token pumped, you can sell your cheap pre-sale tokens at a good profit. However, this may result in a price dump.

So, that’s why there are vesting periods, which release tokens according to a fixed schedule over a set period of time. This offers various benefits, for example:

In general, vesting periods guarantee long-term commitment. It avoids rug pulls by a project’s team. So, an example of a bad vesting schedule is a manual vesting schedule. This has a few drawbacks, for instance:

Aptos (APT) is an example of a bad vesting schedule

Aptos is an example of a bad vesting schedule. During the first year, the only circulating APT are those allocated to the community. According to CoinGecko, there’s a current total supply of one billion APT. However, only 130 million circulate. After one year, expect a wave of APT to dump on the market when they release the first vested APT. The picture below shows the vesting for the Aptos (APT) token. 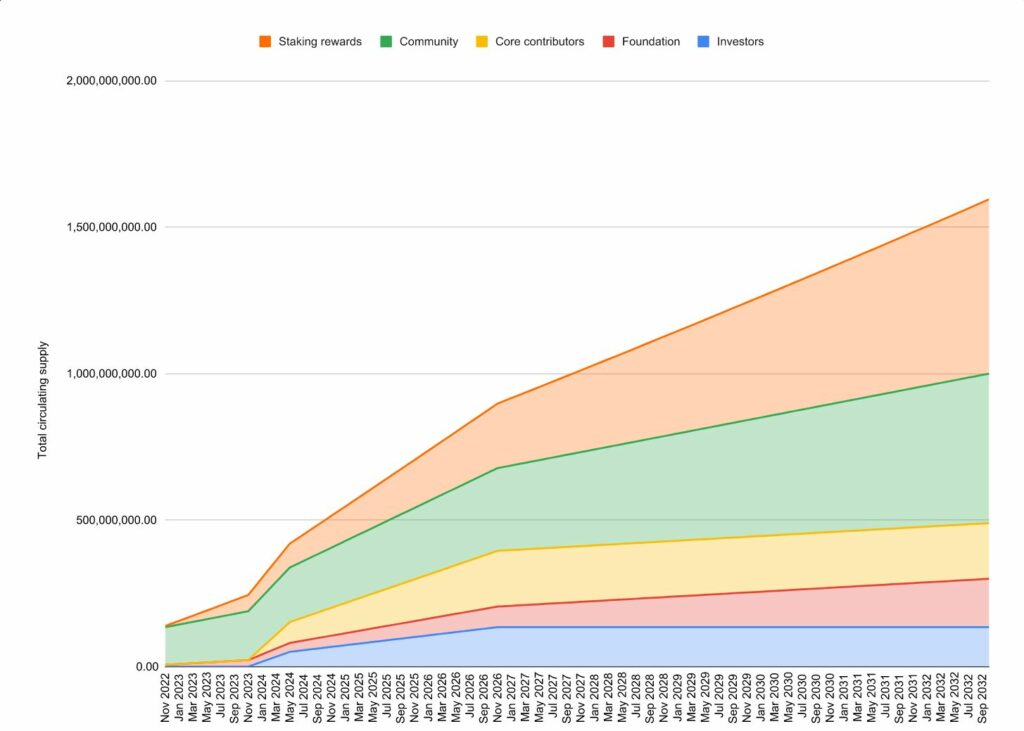 Many countries recently started to print more money in order to fight inflation. The printing machines are running on overtime and go brrrr. The U.S. is a prime example for this. To a degree, inflation is good. People can spend more and the economy can grow. However, this can become a problem if the salaries can’t keep up with the price increase.

In crypto, we also have inflationary tokens. New tokens can enter the market because of mining or as staking rewards. Keep in mind that this is different from an infinite supply. We discuss an infinite supply in our other article.

In other words, an inflationary token supply is when an increased number of tokens start circulating. Ethereum was such a token, but after The Merge, it became a deflationary token. For the first time ever, since a few weeks ago, Ethereum is now deflationary.

There are plenty of other well-known crypto currencies that have an inflationary supply. The best sample is most likely Bitcoin. It has a limited inflationary feature. Each year, new BTC enters the market, but the cap is 21 million BTC. Once we reach this number, Bitcoin mining will disappear. As a result, Bitcoin will also become deflationary.

However, Bitcoin also has the halving cycles. Every four years, the total number of BTC that miners can mine becomes less. To be more precise, the number that enters circulation is halved every four years. For example, the 2016 mining reward was 12.5 BTC. Currently, it is 6.25 BTC. From 2024, it will be 3.125 BTC for four years. Halving reduces the amount of BTC entering into circulation. So, as we can see, for Bitcoin, being an inflationary coin is not a bad thing. In other words, we see a reduced and controlled inflation. The picture below shows the Bitcoin halving countdown.

Is Governance Real or Just the Appearance That the Community Can Make Decisions?

DAOs and community governance are all the rage in the crypto space. And rightly so. But is the governance real? If the team ends up making all the decisions, it’s a centralized project. So, how do we know if governance is real? That the community’s voice is really heard? Let’s take a look at this.

In general, governance means that you can cast your vote if you are a token holder of a project. This means that you can have an impact on the direction of a chain. Most often, this means that the more tokens you have, the more voting power you have. On one side, it seems to be the key to decentralization. On the other hand, power can become centralized between a small group of token owners.

So, we need to look at a couple of factors. For example, are votes on-chain or off-chain?

EOS governance as an example

An example is EOS. They tried to set up a governance system. Some of their problems we already touched on. For instance, large EOS token holders have too much voting power. Furthermore, there’s no system to avoid vote trading. This gives individual parties the power to change voting outcomes. They also have low voter turnout and are prone to Sibyl attacks. This is when an attacker uses many pseudonymous identities. With this, they gain a majority in influence. Their system is also not transparent. Binance research has an in-depth article on EOS governance. Here’s a short video on how EOS sees blockchain governance.

Having a verified token contract makes your token more trustworthy. Tokens that don’t have a verified contract have a high chance of being scam tokens. By verifying a contract, it becomes open source, allowing anyone to view the contract code.

It’s also important to renounce the token contract ownership. In case this doesn’t happen, the owners can keep making new tokens. This is a potential exit scam. An exit scam is when the founders of a project take out all the funds during or shortly after an ICO. In other words, they leave the investors empty handed.

During the early years of ICOs, there were many exit scams. A well-known exit scam dates back to 2018. Shenzhen Puyin Blockchain Group, a Chinese company, raised funds for three projects. These were ACChain, Puyin, and BioLifeChain. In total, they raised $60 million. However, they abandoned all three projects.

This is the first article in our series explaining bad crypto tokenomics. We answered four questions about tokenomics here and will answer another four in our next article, which you can read here. 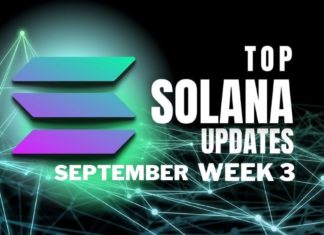 Daniel Abel - September 21, 2021 0
This week, Solana native token ($SOL) has dropped by 10% after a brief outage. According to CoinGecko, the drop marks $SOL in its lowest...