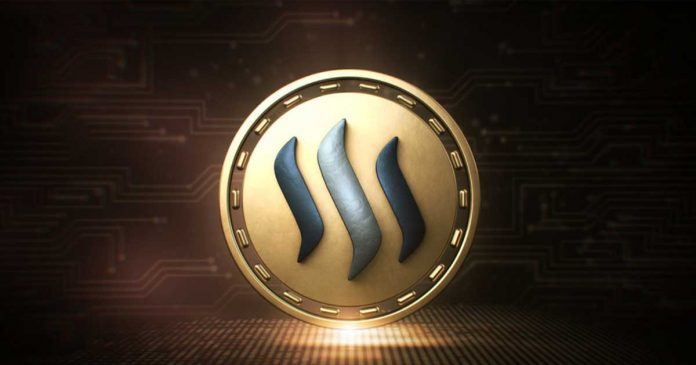 It’s no secret that the cryptocurrency markets have been bearish for the majority of 2018, and that certainly has affected many altcoins. In fact, a recent study conducted by Boston College suggested that a large portion of initial coin offerings (ICOs) fail within months after launching, and the cryptocurrency markets certainly have affected their chances of success significantly. It appears as though the markets have certainly hurt Steemit Inc, the company behind the decentralized blogging service Steem.

Specifically, Ned Scott – the founder and CEO of Steemit, Inc – has addressed issues within the company, admitting that growing costs and the state of the cryptocurrency markets have forced the company to lay off 70% of its staff. He added that the company was now focused on reducing infrastructure costs, readjusting technical aspects of the company, and “eliminating redundancies”. He addressed the concerns in a blog post on Steemit.com:

Scott, in an unlisted video entitled “Steemit Update”, claims that the cryptocurrency markets have “bottomed out, in a big way, far further than we expected.” He claims that the layoffs occurred because of inaccurate projections. The comments are disabled on the video.

In the video, he emphasizes that “we are committed to being transparent and open throughout this process”, and pledges to keep investors and users informed with regards to strategies going forward.

He hints that there are announcements to come, stating that he “hopes to share the assets that we created over the last several months”, despite the current financial situation of the company, and its drastic reorganization.

Despite the news, STEEM actually appears to be rallying, and is currently up 15.41%. Its price currently sits above 36 cents as of press time, with a market capitalization of over $109 million dollars. 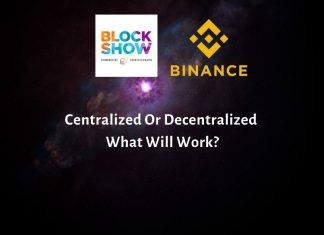 Deepika Garg - November 14, 2019 0
It was a busy day at BlockShow, Singapore. And it was even busier for Binance CEO Changpeng Zhao. In his 30 minutes on-stage interview,...

Scaremongering about Libra: The Strangest Case to Date

Institutional Money: Bitcoin and Ethereum Are On The Move