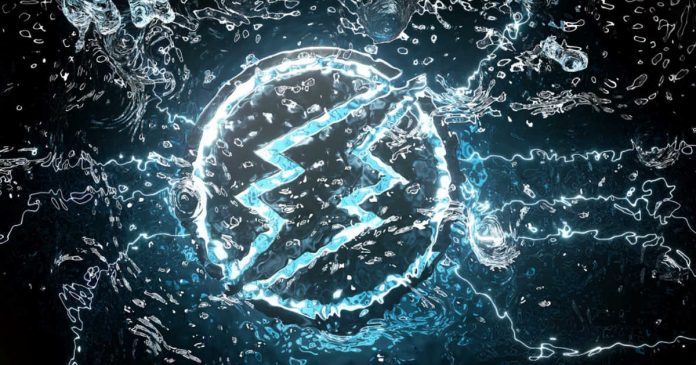 Electroneum is gathering pace. Launched in September 2017, the project has managed to attract numerous crypto enthusiasts. In fact, it is the fastest growing cryptocurrency to date. And there are good reasons why.

ETN is positioning itself as the first ever cryptocurrency which will bring two different types of people together — the banked and unbanked. It is striving to improve the lives of billions of people who are left out of the global economy because they do not have a banking account. Besides, it aims to make life easier for bank users who often end up paying excessive fees.

Is it possible to do it? ETN claims that the answer is yes. All you need is to purchase a smartphone. And start using Electroneum which describes itself as “fully regulatory compliant digital asset that transfers instantly, and safely, on the blockchain.”

In October, Altcoin Buzz published a community speaks article on Electroneum. Particularly, it was noted that ETN is usable everywhere around the world for payments. “|…|but the team is specifically focusing on over 1 billion unbanked people around the world.”

Little has changed since then. ETN is still focusing on this segment of people, as it embraces the policy of social inclusivity. Particularly, it aims to enable all smartphone users to enjoy the benefits of seamless transactions outside of the banking system. Thus a user does not need terminals, running lighting servers or additional hardware in order to send payments. All you have to do is to download ETN’s app, which the coin’s team describes as “ridiculously easy to use,” on your phone.

Once you have done that, it will be easy to send and receive payments. It will also be facile to earn free coins just by trying the App (iOS and Android), and access an open financial system for the world.

Because ETN has a monetary value it also means that its users can use the coin for paying bills. Or exchange them for something else.

International corporations might also make use of it. After all, ETN is perfect for seamless remittances which are treated as a foreign currency. It is compliant with KYC/AML and uses its own simple API any business can understand. There is no need to employ additional blockchain experts.

What is also noteworthy, is how fast ETN managed to secure its customer base. It took BTC close to five years to hit 1 million users, while ETN is already enjoying close to 3 million fully registered users. Even Facebook and Twitter’s adoption rate is not as fast.

Miners looking for a quick buck might also consider the coin. Currently, ETN is one of the easiest coins to mine on your smartphone. No bells and whistles, expensive GPUs and the like.

If ETN makes life so much easier — and is actually focusing on “the 99% of people that are not using crypto” — perhaps right now is time to pay a closer look to the coin? 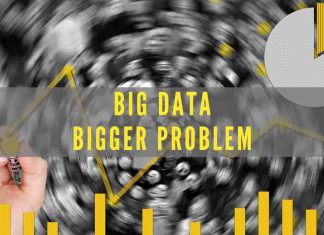 Deepika Garg - May 6, 2020 1
We hear talks about Big Data. But how big really is this surfeit of data? To put things into perspective, Google, Facebook, Microsoft, and...