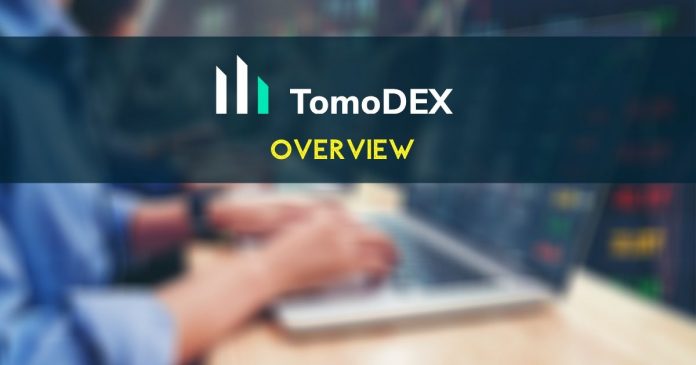 Powered by TomoX protocol the exchange carries out spot trading amongst several other lending features. A peer-to-peer (P2P) lending platform, TomoDEX provides users both lenders and borrowers with amazing incentives. Users have the liberty to dictate their interest rates. This, in essence, cements the fact that the platform’s demand is facilitated solely by human behavior.

Powered by TomoX, lending on TomoDEX involves automatically matching borrowers and lenders. This automatic linking is usually based on asset, term, and interest rate preference of both the lender and borrower. Safety on TomoDEX is a very important feature, alongside other top-notch loan management features like top-up, auto-repay, and auto excess recall.

The platform makes use of a distinct ledger order book. Based on users’ interest rate and position, the platform provides TOMO and USDT loans of 1,7, 30, and 90 days. Even more fascinating is its flexible loan collateral system. TOMO, ETH, BTC are accepted on the platform as collateral for USDT.

TomoDEX is known as a great lending platform due to its non-custodial nature. Simply put, its funds are not held by any form of centralized body or agency.

Another major distinguishing feature is its P2P nature. Lenders and borrowers are matched depending on their loan order and interest rates. Since its demand is completely reliant on human behavior, users remain the sole determiner of their interest rates. As a P2P platform, it accommodates both those willing to accept low interest and those who would borrow with high interest.

TomoDEX supports USDT loans backed by BTC, ETH, and TOMO with terms of 1 day, 7 days, 30 days, 90 days in the first phase. More assets will be added in the future.

TomoBridge is the cross-chain interoperability module between TomoChain and other crypto assets chains. Interoperability is a very critical aspect of the crypto industry. It makes it possible to accurately, safely, and easily move assets between public blockchains. TomoBridge as an interoperable platform is a very crucial aspect of the entire TomoChain ecosystem. With it, users can easily transfer cryptocurrencies from both Bitcoin and Ethereum blockchains to TomoX relayers. Subsequently increasing the liquidity of the blockchain platform.

According to an official blog post, TomoChain sees fully-decentralized exchanges (DEXs) as the future of cryptocurrency exchanges. With this in mind, they look forward to introducing DeFi to millions of people across the globe. Hence TomoDEX launch alongside its lending feature is a step in the right direction in making DeFi accessible to anyone with a smartphone and internet connection.

Altcoin Buzz previously hosted a Tomochain AMA on our YouTube channel, where we covered interesting details and information on the entire TomoChain ecosystem. 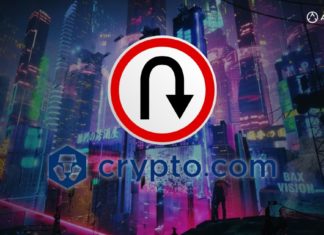 Martin Young - May 5, 2022 0
Leading cryptocurrency exchange and wallet provider Crypto.com has made a u-turn regarding staking rewards. The move comes following widespread backlash from the crypto community and...

Usage Guide of the Math Wallet – Part I