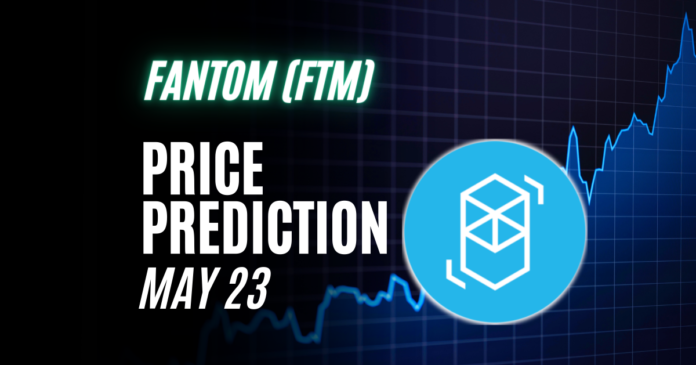 Over the weekend, altcoins mainly tracked BTC’s flat performance, with the exception of layer 1 project Fantom (FTM), which outperformed. FTM was up 20% in the last 24 hours, making it the day’s best performer among major digital assets. It has also increased by 48 percent in the last seven days.

Fantom‘s technology enables the building of isolated dApps that can still communicate. Because everything runs on its own blockchain and nothing is slowed down, processing speeds are exceptionally fast. Some specific reasons for Fantom’s demise included the departure of Fantom developers Andre Cronje and Anton Nell, which resulted in a drop in Fantom’s Total Value Locked (TVL) when the announcement was made. The recent price movement in Fantom could have been influenced by rumors that Andre Cronje, a well-known DeFi developer, was returning to the project. Cronje and fellow developer Anton Nell announced their departure from the cryptocurrency field less than three months ago. FTM and YFI, the native token of Yearn.Finance, another DeFi business linked to Cronje, suffered a rapid selloff as a result of the unexpected change. Let us review the FTM price 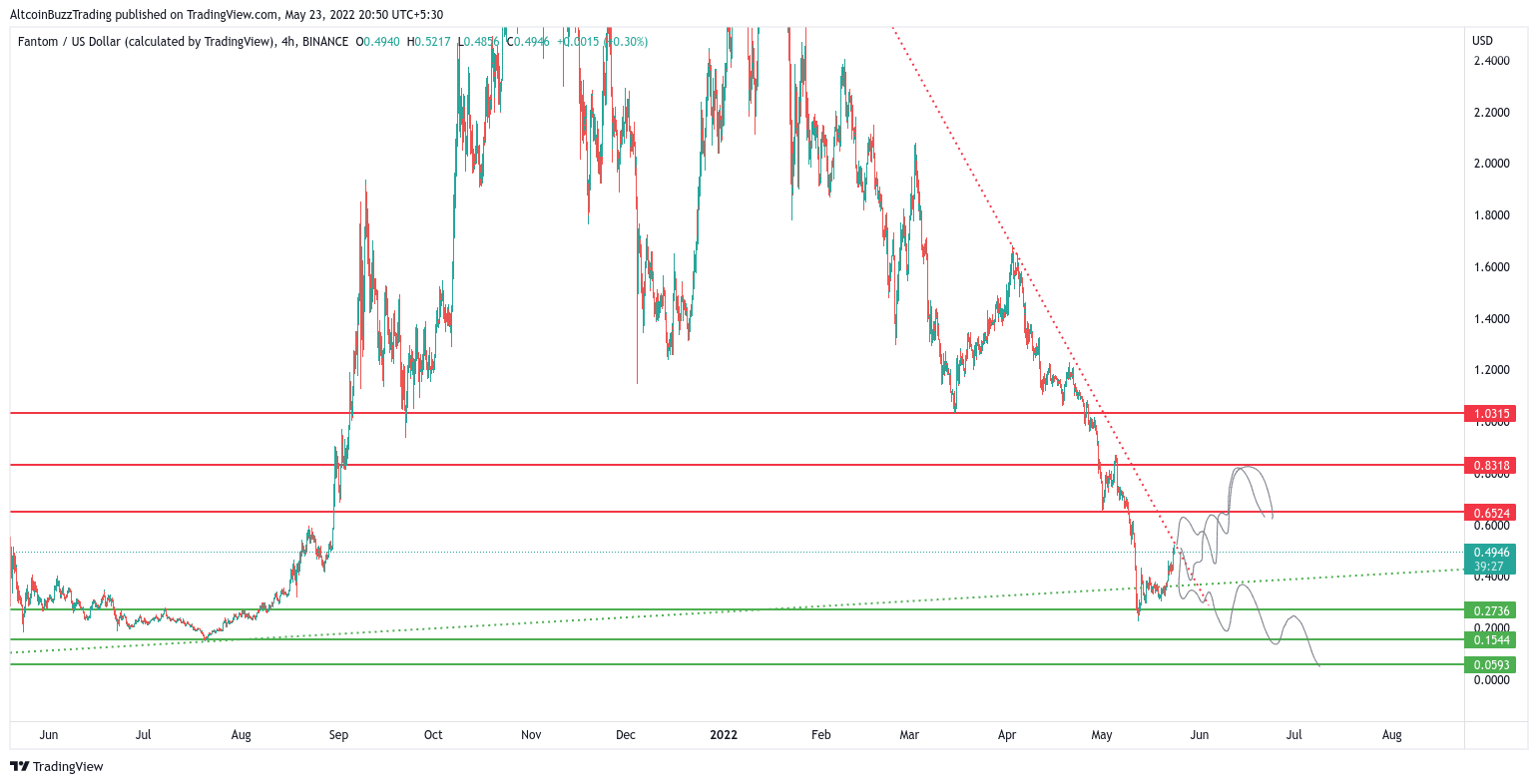 As of late May 2022, Andre Cronje had received 100 million FTM tokens from Binance, and he was active on Github in relation to a fUSD version 2 commit. FTM has gained 13% in the last 24 hours, peaking at $0.502 in the early hours of Monday. FTM is up 75% from its support level of $0.27. To be short-term bullish on FTM, the next resistance level to breach is $0.65. If it can break through this level, $0.83 and $1.03 could be possible targets in the following weeks or months.

Bitcoin reclaimed the $30,000 barrier in May, following a strong recovery from the $26,000 region (closer to $25,000 on other perpetual futures pairings). Given FTM’s 96 percent 30-day correlation with Bitcoin, the local bottom for a relief rally could be in the $0.27 – $0.20 range. The only short-term setback or bearish scenario for FTM right now is a break below the 0.27 – $0.20 support levels. Keeping a close eye on Bitcoin’s movement is critical for making sound decisions.

Do your own due diligence and rating before making any investments and consult your financial advisor. The researched information presented we believe to be correct and accurate. However there is no guarantee or warranty as to the accuracy, timeliness, completeness. Bitcoin and other cryptocurrencies are high-risk investments so please do your due diligence. Copyright Altcoin Buzz Pte Ltd. All rights reserved. 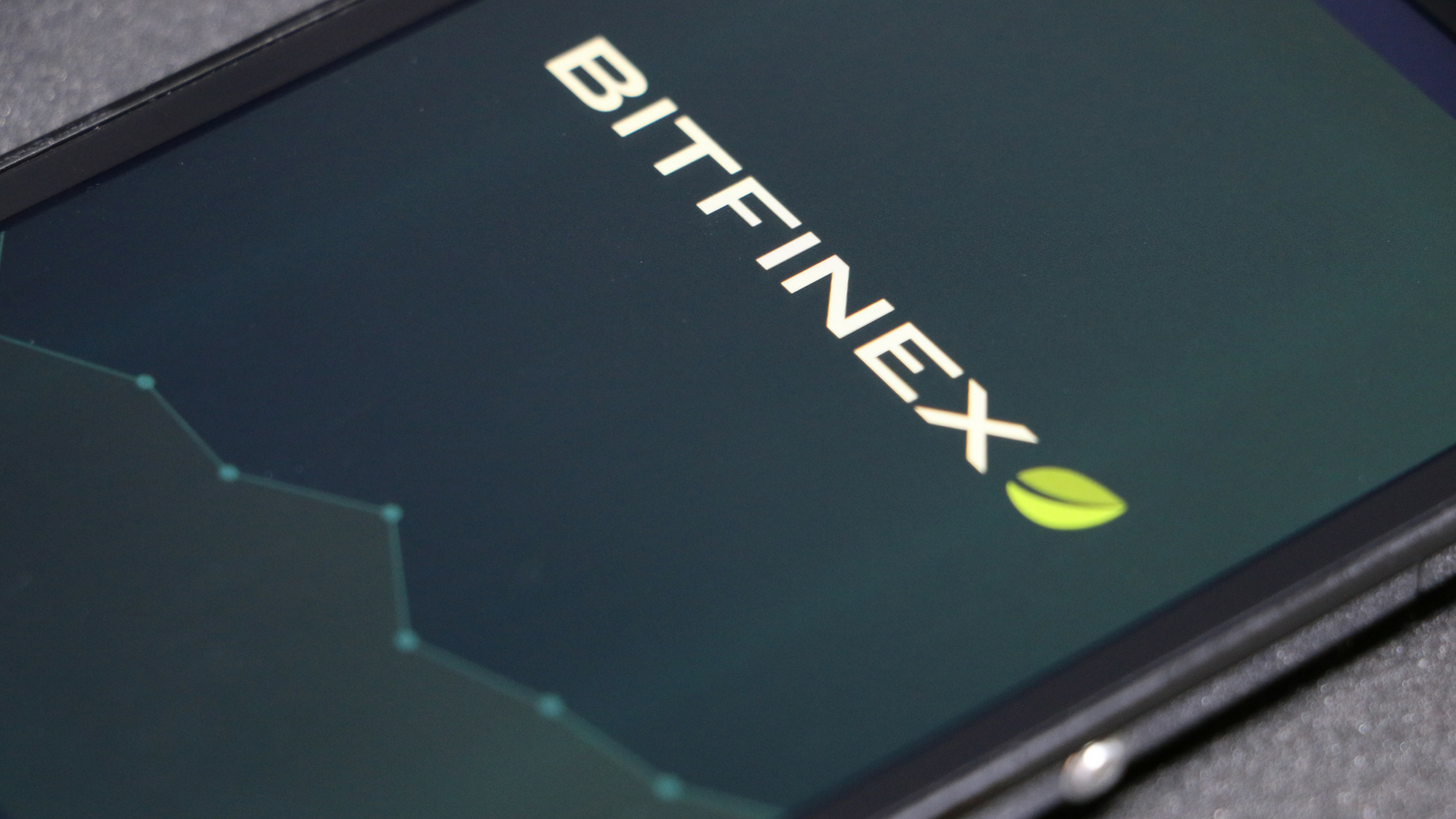