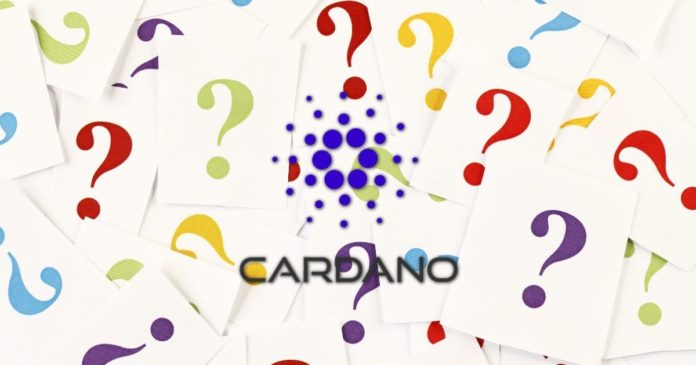 Cardano is one of the fast growing projects in the cryptocurrency space. Because of its great potential, it has gotten a lot of attention. This article will analyze what’s next with the Cardano project.

The Cardano roadmap is divided into five stages. In contrast to other blockchains, the methodology used here is more modular. Furthermore, each of the five stages is divided into “eras.” Moreover, Cardano has staff working on each era at the same time. They can seem like a development track rather than a fixed deadline this way. The eras are as follows:

The team developed Cardano’s basic architecture during this time period. It also includes the implementation of the Cardano protocol’s functionality.

During this era, Cardano achieved more decentralization. There was also the launch and implementation of incentives and delegation systems.

Cardano got smart contracts as a result of this era, enabling it to build decentralized apps on its network. This is made possible through Plutus, a language for smart contract development. Furthermore, Cardano saw the implementation of a multicurrency ledger.

In this fourth era, there is a strong focus on growing the network and integrating technologies that help to make it more performant and stable. Nonetheless, it will help in the introduction of Cardano’s sidechains.

This is the final era that will see the network’s decentralization and transferring Cardano’s responsibilities to the community.

We are now in Basho era. Let’s see what is Basho about.

About the Basho Era

Cardano Basho concentrates on improving the Cardano network’s scalability. The developers named this era after Matsuo Bash, an Edo-period Japanese poet famous for his haiku development.

According to Cardano’s roadmap:

“Cardano’s Basho era is a period of optimization, with the network’s scalability and interoperability getting improved.”

Cardano is gradually becoming what the team intended it to be: a one-stop, third-generation blockchain protocol with the best L1.

To achieve scaling, Basho will add sidechains to the Cardano blockchain, allowing these new chains to relieve pressure on the main chain. This is similar to the forthcoming sharding improvement in Ethereum 2.0. Users will also be able to use an account model for transactions, according to Basho. Cardano now only employs UTXO. However, users will be able to switch between models in the Basho era.

What Are the Great Things About Cardano?

1. In the next 6-12 months, people will slowly understand Cardano's true and original vision, as well as its power. Our current L1 alone, is not the complete #Cardano Protocol, here is why and where it is headed, a massive thread on everything Cardano: @IOHK_Charles @IOHKMedia pic.twitter.com/asI1XtOpCh

What Great Things Will Come?

Cardano plans to accomplish the following things in the future: 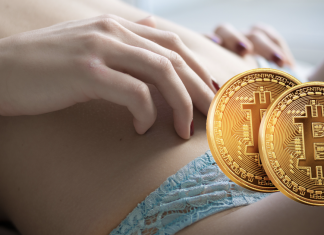 Luc Lammers - April 14, 2019 0
CamSoda, a website for adult entertainment, has recently added the possibility to pay with cryptocurrencies. According to website traffic checker Alexa, CamSoda is ranked...

How To Trade NFTs on PancakeSwap

LedgerVerse Wants to Drive Web3 Adoption In a Secure Way