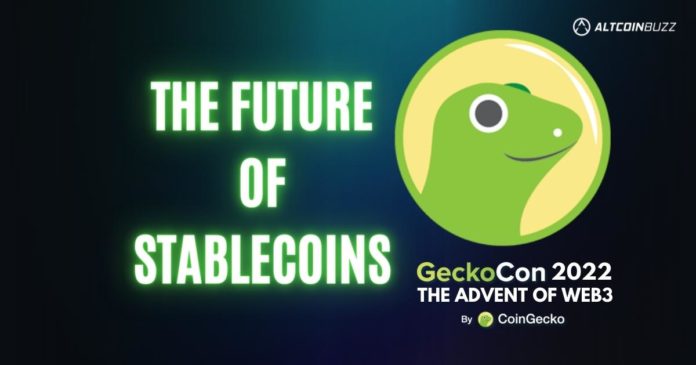 Stablecoins are one of the most popular parts of the crypto market. Since 2020, the world has grown increasingly aware of the use cases of stablecoins and, most recently, their pitfalls. During the recently concluded GeckoCon 2022, a session titled “All Eyes on Stablecoins” examined how decentralized stablecoin projects manage to keep their momentum.

Why Are Stablecoins Useful?

Each panelist began the session by giving a brief introduction to their respective projects. The moderator, Ryan, highlighted the recent collapse of some stablecoin projects and the doubt that followed the decline. Amid the doubts about the integrity of digital assets, Paolo explained why stablecoins are still a huge part of the crypto ecosystem. 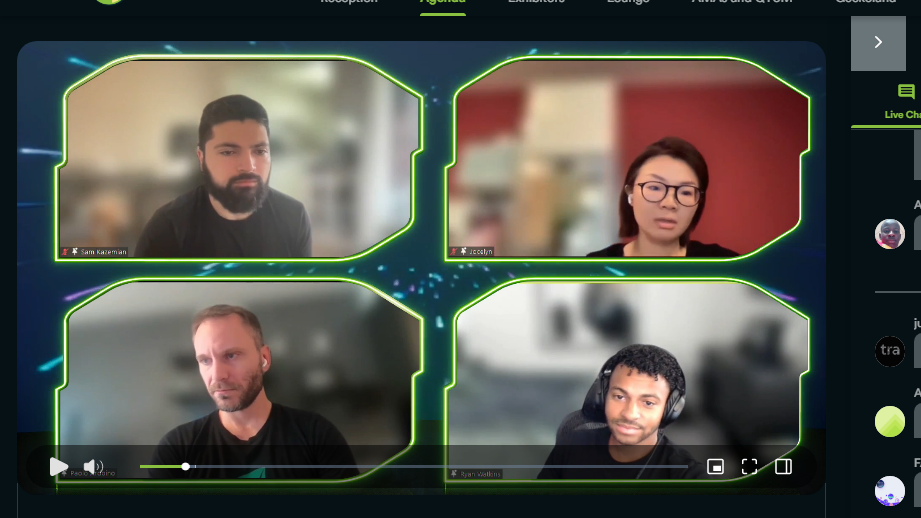 Paolo highlighted the changes Tether has undergone as a stablecoin provider since it emerged in 2014. According to Paolo, Tether emerged to put the dollar on the blockchain but has since evolved to embrace multiple use cases, including DeFi, lending, remittances, and others. Stablecoins are enjoying a massive share of adoption in emerging markets in developing countries.

As per Paolo’s remark, crypto users in India, Argentina, and Africa use Tether’s USDT for savings amid the declining value of their local currencies. Stablecoins bring people closer to the dollar, which makes them a popular crypto asset. These digital assets enable people to preserve the value of their wealth. Also, Paolo stated that stablecoins offer people an easy road into the general crypto market.

Why the Need for Decentralized Stablecoins?

When asked about the necessity of decentralized stablecoins, despite the easy availability of centralized ones, Sam, founder of Frax Finance, cited regulation and progress as two core reasons. Sam explained that on-chain stablecoins are already regulation-compliant. Most regulators require stablecoin issuers to share information on their reserves. And Sam believes stablecoins such as Frax already comply with such demands since their details are on-chain.

Although building on-chain stablecoins entails more difficulty, Sam noted that they are more transparent and regulatory compliant in terms of financial openness.

Adding to Sam’s remark, Jocelyn noted that DAI was currently working on onboarding different custodians and security models to decentralize DAI as much as possible.

Are Decentralized and Centralized Stablecoins Competing or Can They Co-Exist Successfully?

Ryan remarked that centralized and decentralized stablecoins have a form of symbiotic relationship and asked if both are competitors or could grow side by side in the crypto economy. Responding to the question, Sam said there is no competition between stablecoins if both sides are committed to creating joint liquidity and growing together.

Sam believes that stablecoins are the third largest part of the crypto market after Bitcoin and Ethereum. According to him, stablecoin issuers have no reason to compete amongst themselves since the market is growing at a significant rate. Sam further stated that the decline of Terra had a huge effect on stablecoin projects, showing how these projects need to combine to grow the industry.

Sam also added that Frax has focused its attention on helping stablecoin projects perform actions such as lending and on-chain treasury swaps. According to the Frax founder, stablecoins will enjoy stronger pegs when they collaborate and have deep liquidity.

Supporting Sam’s claims, Tether’s Paolo noted that the stablecoin market is significantly bigger than it was in 2020. The industry’s growth in under two years mirrors the potential of the stablecoin industry. Paolo believes collaboration is the only way the industry can move and grow into a trillion-dollar market. According to him, a lack of collaboration amongst stablecoin issuers would be a turn-off for regulators.

Sam, however, does not believe that a decentralized stablecoin will suffer any loss on account of centralized stablecoins. According to him, there could be future regulation that bans fiat coins from being used by non-KYC and smart contract protocols. As a result, Tether and Circle might have to blacklist such platforms from owning their fiat coins.

Sam claims Frax and DAI would most likely have to rely on a full on-chain stability mechanism in such situations.

Does Tether Have Plans to Create an On-Chain Stablecoin Backed by On-Chain Assets?

Towards the end of the session, some listeners quizzed Paolo on Tether’s plans for an on-chain stablecoin, and according to him, the centralized stablecoin issuer does not have plans for such. Paolo noted that Tether has lots of ongoing projects targeted at improving freedom of speech. However, it does not intend to dive into all aspects of the stablecoin market. Paolo shed light on Tether’s current plans. He noted that Tether is currently building its own communication protocol, which would be innovative for the market.

What Are You Most Excited About in Your Road Maps as It Relates to the Utility of Stablecoins?

Each participant took turns sharing details from their road maps as it pertains to the utility of stablecoins. Sam, the founder of Frax Finance, noted that the next line of action for on-chain stablecoins was to create lending activities that had real-world usage. Sam believes that the real focus should be on using stablecoins to meet real-world economic problems and things people care about.

For Jocelyn, onboarding U.S.-based Huntingdon Valley Bank is the next big thing in the MakerDAO community. Community members have voted on the governance proposal. And in the absence of hitches, Jocelyn revealed that the bank would receive up to $100 million in DAI from MakerDAO.

MakerDAO is also in the process of voting on a $30 million loan to French bank Société Générale. These loans prove that stablecoins such as DAI solve real-world problems.

This session was enlightening and interesting for both the panelists and the attendees. Everyone agreed that stablecoins have a huge role to play in emerging markets. And expanding the use cases of these digital assets is one way to guarantee the growth of the industry. 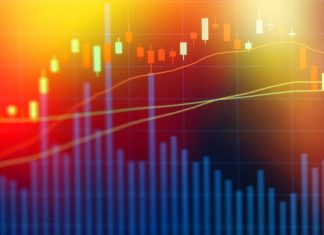 95% of Trading Volumes Are Fake. Nothing to Worry About, says...

Lesia Dubenko - May 28, 2019 0
The United States Securities and Exchange Commission has published a report by the American Asset Management, Bitwise. In it, the authors analyze cryptocurrency trading...

Three Benefits from Using Uniswap LPs in Instadapp on Polygon