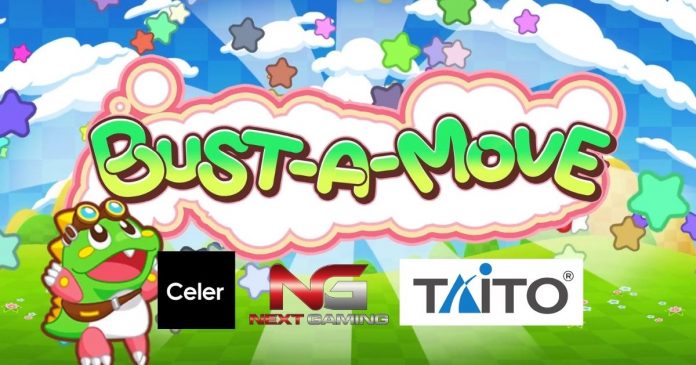 Taito Corporation, a wholly-owned subsidiary of Square Enix Holdings Co. Ltd, has treaded into the blockchain gaming sphere. Together with Next Gaming and Celer Network, the three have come together to produce a 100% skill-based blockchain game.

Taito Corporation is a Japanese company of over 60 years of specialization in the video game industry. They are famously known for producing the classic games Space Invaders and Bubble Bobble. Now, they are entering into the Mobile eSports industry with their first title Bust-A-Move.

Bust-A-Move originates from the old school bubble shooter game, Puzzle Bobble. Puzzle Bobble is a classic arcade that many of us will remember from video game machines or consoles in the past. For those that don’t know, Puzzle Bobble is a tile-matching game where you have to clear the bubbles before they reach your shooter. 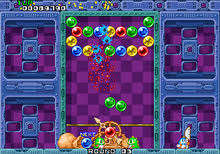 Now, Taito, Next Gaming, and Celer Network have joined forces to reintroduce this classic into the mobile eSports scene. Bust-A-Move is currently on the App Store with real money competitions. The game is purely skill-based. For Android download, head over to Celer X for the APK. The game also comes with leaderboards, regular tournaments, and the option to directly challenge other players in a head-to-head battle.

Michael Darley, CEO of Next Gaming said, “We wanted to bring a version of our game, and others to follow, to a larger audience by tapping into CelerX’s expertise in game distribution, network, compliance, and security.”

Mr. Tetsu Yamada, President and Representative Director of TAITO Corporation says, “We have been working closely with Next Gaming to introduce skill-based video slot machines and are even more excited to extend the experience to the mobile eSports platform on the Celer Network.”

Celer Network also has a gaming application (Celer X) where there are many skill-based games to wager on. We can expect to see much more coming out from this trio and more games to be released later this year. 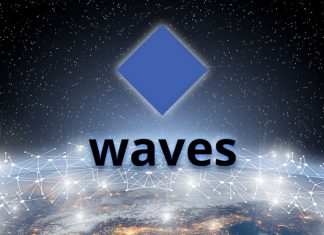 Ifeanyi - September 5, 2019 1
Waves Platform is a technology built for companies and developers. It guarantees security, verifiability and the execution of transactions and programming logic. in 2016, Alexander...