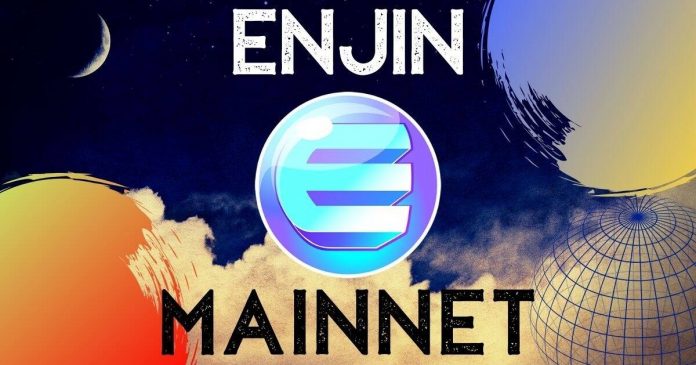 The long-awaited Mainnet for Enjin has arrived.

Previously, only early adopters and members from the Enjin Spark program had access to the Mainnet tools. Now, anybody will be able to mint their own ERC-1155 tokens for their own use.

Developers of any experience or blockchain coding knowledge will now be able to create and manage their own blockchain assets which then can be integrated into their apps and games. This launch opens up digital asset tokenization to around 26 million developers which include 5.5 million Unity developers.

There have also been some misconceptions that Enjin is releasing their Mainnet on their own blockchain but it is not so. They are using the Ethereum blockchain and today marks the day where it happens.

What Enjin has to say

Quoted from Witek Radomski, Enjin CTO, “For the last 12 years, minting, deploying, and managing blockchain assets has been a challenging process that required specialized knowledge, but this all changes today. We are beyond proud to be able to remove the barriers to blockchain adoption and make this exciting method of value creation available to
individuals, developers, and businesses of all experience levels and industries.”

Quoted from Maxim Blagov, Enjin CEO, “With our solutions, we aim to create a more prosperous games market for all, with new forms of social gameplay inspired by life-like economies and mechanics that have never been seen before, Our platform is designed to integrate seamlessly into new and existing games alike, providing a competitive edge to studios of all sizes and across all genres.”

“The culmination of over two years of hard work and relentless dedication, this release signifies the beginning of a new chapter for Enjin, one in which the true utility of Enjin Coin (ENJ) will shine. Now, businesses and developers of all experience levels can create and integrate next-generation, ENJ-backed Ethereum blockchain assets with ease—and level-up their acquisition, retention, engagement, and monetization strategies with cutting-edge technology.”

Enjin has opened the gates for the best developer’s playground there is. The tools available for use allows developers to create new revenue streams, fundraising, and marketing strategies and also provide a competitive advantage to all who use it. The power of tokenization is now in everyone’s hands.

To end off, here is the perfect quote from Maxim to summarise what everybody should do next, “Just mint it!” 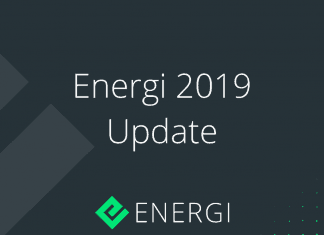 Project Review Team - September 23, 2019 1
The genesis of Energi (NRG) happened just over a year ago. The project made it through the rough bear market triumphantly with the aim...