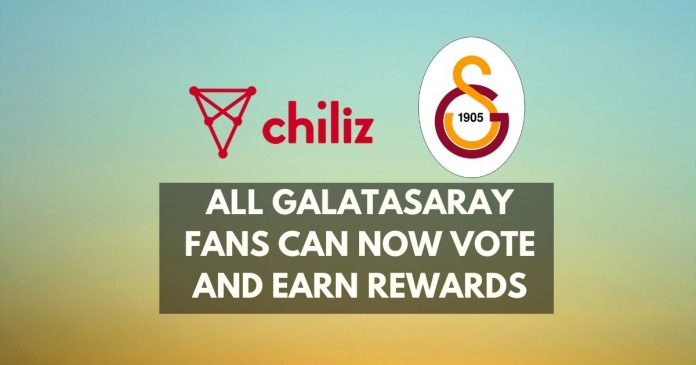 Following the success of the Galatasaray football club, the club has now included their basketball and eSports fans to participate in the Chiliz’s fan voting app.

With Galatasaray’s inclusion of their teams from other sports, their entire fanbase can now vote and earn rewards on Socios.com. The $GAL token was listed on Friday, June 5th on Chiliz.net as the 2nd fan token on the exchange. This token was initially sold at €2 during the fan token offering on Socios.com.

The $GAL token had a 200% increase in price during the first couple of trading hours on Chiliz.net. It went up to over $7 but has since stabilized around $4-$5. The trading volume during the initial days crossed $1m but has dropped significantly during the week.

Chiliz has surmounted an outstanding list of partners that have held their Fan Token Offering on Socios.com. However, they have yet to be listed on Chiliz.net. These are the current clubs that will be launching on the trading platform in the future.

You can expect more clubs from more sports this year and beyond. Chiliz had partnered up with UFC last month further boosting their fan engagement by another 318million.

What the CEO of Chiliz has to say

Quoted from Alexandre Dreyfus, CEO & Founder of Chiliz & Socios.com, “The initial response to the $GAL listing has been very encouraging.

The trading of tokenized sports organizations on the Chiliz Exchange is going to create an exciting new narrative that will extend across crypto, sports, business, and finance media driving interest and participation from all sectors.

Very soon, more tokens from some of the most recognizable sports brands on the planet will be listed, allowing this bold new class of digital asset trading, driven by factors including fan sentiment, transfer window activity, and tournament success, to truly come into its own.”

Chiliz has over 65 team members over 24 different nationalities. They have also expanded their outreach with their extensive exchange listing. Upbit, Binance, Crypto.com, WazirX, and many more have already listed their token.

Racheal - May 13, 2021 0
Preserving privacy is one of the founding principles of the blockchain space. Notwithstanding, the privacy feature of decentralized technology is arguably the most criticized...