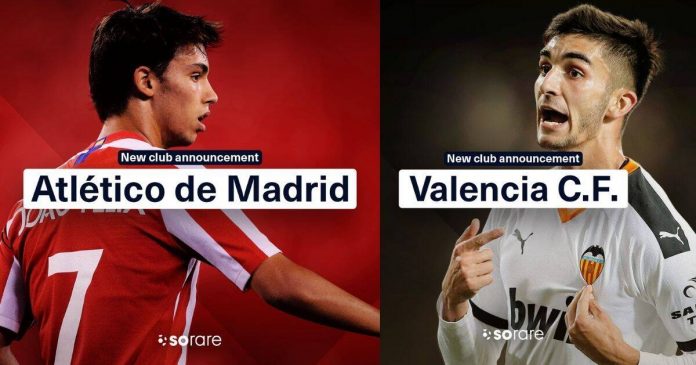 Official blockchain cards from the newly added clubs are now available on Sorare. 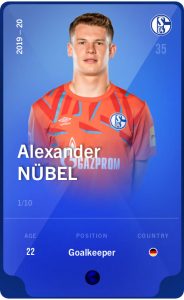 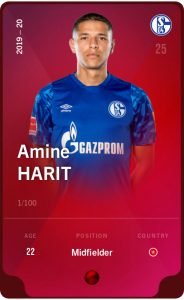 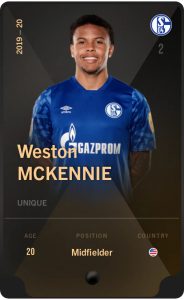 Physical cards have been a thing for decades but now digital collectibles are becoming increasingly popular. All you need to do to participate in Sorare’s weekly games is to form a team of 5 players. The ranking of your team is based on the actual performance of the players during the live matches. Your digital cards gain XP points and they can level up as well.

Sorare runs its own competitions and contest outside of its platform as well. Drop by their Twitter and Discord if you want to earn more cards for free. Besides, if you are a football fan, join in their weekly fun with their awesome community.

Quoted from, Nicolas Julia, Sorare Co-founder and CEO: “We are very proud to have signed these agreements with Spanish and German heavyweights, and we thank them for their trust in Sorare. We see this as a game-changing announcement for the blockchain gaming and the football industry. Today’s announcement marks a new step in our vision to create a global open gaming ecosystem.”

Quoted from, Susana Martínez, Atlético Madrid Head of Licensing: “Sorare’s innovation and expertise make them a perfect partner to introduce this ground-breaking game and what we believe will become coveted digital collectibles for Atlético Madrid fans around the world. With already 30 football clubs officially licensed, Sorare is clearly leading the way in this new market.”

Quoted from, Guillaume Henric-Coll, Valencia CF Licensing Manager: “Sorare is a radical new way for fans to connect with Valencia CF players. We believe blockchain technology creates a truly unique product that fans can collect, manage and engage within a fun game, and we are excited to partner with Sorare to introduce these digital collectibles to the Valencia CF community.”

Makes sure to check out these great pieces as well: 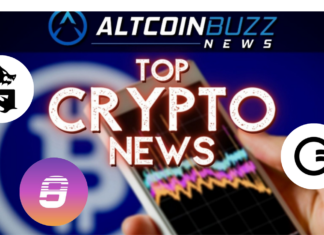 Abhay H - October 26, 2021 0
The majority of cryptocurrencies are going up today. Bitcoin is moving to the 63k region. Ethereum is trading around $4100 with the fear and...

What to do When the Fear and Greed Index Shows Extreme...