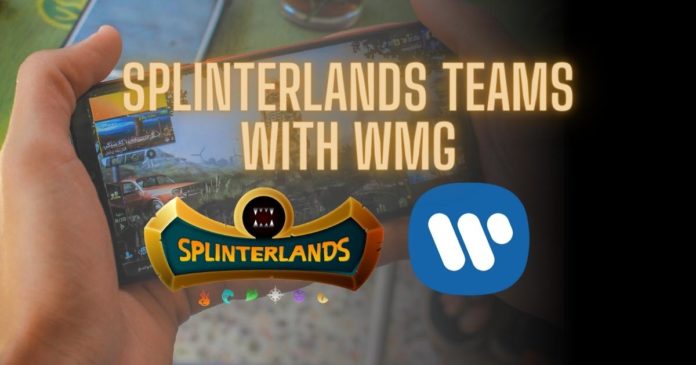 In a first of its kind partnership, $SPS is teaming with WMG to make easily accessible P2E games.

In a release published yesterday, Warner Music announced a partnership with leading blockchain game developer Spinterlands. This partnership means that the companies will collaborate on arcade-style blockchain games. These P2E mobile-focused games will target wider adoption. These arcade-style games are better suited for the public than the typical P2E games we are used to.

We're excited to announce a new partnership with @warnermusic! We'll be working together to bring some of your favorite musicians into the world of #blockchain #NFTs and #PlaytoEarn! Link below:#splinterlands #spt #sps #hive #GameFi https://t.co/YPww5XKQSy pic.twitter.com/BAHr5qUZmj

Warner Music Group is one of the largest record labels in the world. Part of the “big three”, WMG represents around 12.1% of the Major record label market share. The other two apart of this group represent a combined 77.9% of the remaining share. Representing artists like:

and many more internationally known stars, there’s no doubt Warner Music is a powerhouse in their industry.

Splinterlands is the number one P2E game by user count the last 7D. To add, over 500k unique users during that stretch have played this $WAX chain trading card game. They also just recently passed one billion battles cumulative since the game dropped.

“I don’t think we can underestimate how massive the opportunity around P2E gaming is. By partnering with Splinterlands to build custom tokenized games, we’ll unlock new revenue streams for our artists who have an interest in the space while elevating the role of fandom and community. As the Web3 ecosystem continues to evolve, WMG is committed to making sure music is front-and-center.”

This is the first of many partnerships between a traditional media giant, and an established blockchain game developer. This is one of, if not the fastest-growing spaces in the industry. All the mainstream giants want their piece of the pie. This most definitely will not be the last partnership of this kind for WMG or other mainstream media leaders.

In the current tumultuous market conditions, $SPS is available for $0.1202 according to CoinGecko. This is down 10.8% compared to yesterday. Compared to the rest of the market, that’s really not that bad. In the last 24 hours, $SPS has seen $1,094,500 in total volume. See the available markets here! 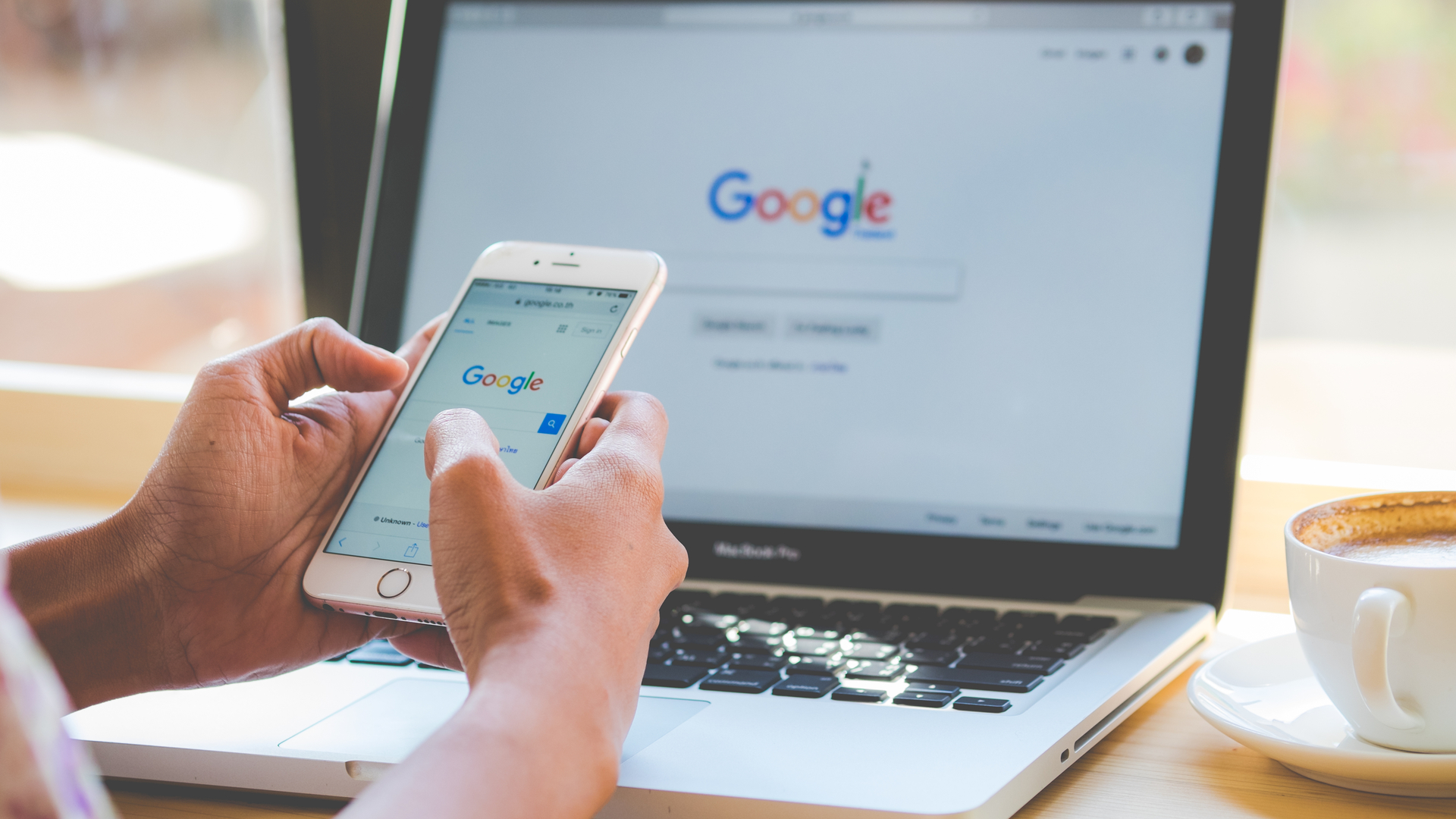 Garrett - July 24, 2018 0
Google has added three cryptocurrencies to its currency exchange calculator. It appears that Google is slowly starting to embrace cryptocurrencies. Users of the Google search...

DigiByte (DGB) Ranks Most Purchased Crypto after Bitcoin and XRP