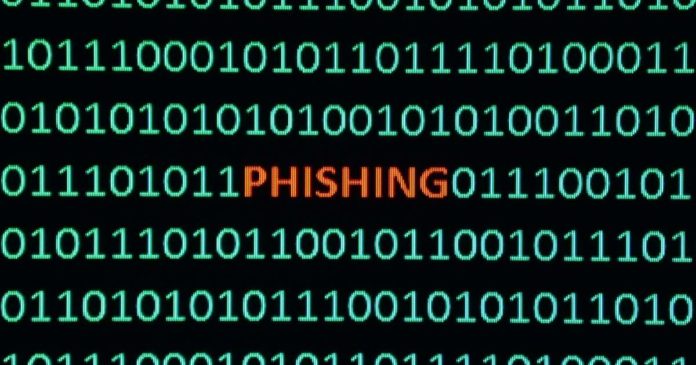 A scammer has stolen dozens of non-fungible tokens (NFTs) from a holder of the popular Moonbirds collection. The heist netted the hacker almost $1.5 million from the pilfered digital collectibles.

A scammer stole 29 Moonbirds NFTs from a single collector on May 25. Furthermore, pseudonymous crypto researcher “Andeh” noted the theft and went into details on Twitter.

The NFTs were valued at around 75 ETH, which puts the cost at around $1.5 million at the time.

Additionally, the victim, “Keith Digital Ornithologist,” said that the scammer had lured him into clicking a phishing website link. Once clicked, it approved smart contract transactions. He told Motherboard:

“On that site [the hacker] had a contract made to un-nest all my Moonbirds and move them in one swoop. No words can describe the level of life-altering results this has caused.”

➼ I've done my best to find out what happened on-chain and retrieved as much info as I can.

NFT Hacks on the Rise

The researcher linked this latest attack to an account on Twitter named “DVincent_,” which has now disappeared. Additionally, other NFT holders have reported being approached by this scammer regarding private sales.

The victim added that the scammer “hacked a father of three children under 6-years-old and a wife, and took all their hard-earned money for the past 38 years accrued in a few minutes.”

Furthermore, the owner posted that his stolen flock had made its way to the LooksRare NFT marketplace a short time later.

All of my stolen birds are now listed on sale: @LooksRareNFT

Please retweet and spread the word to not purchase my @moonbirds that were phish scammed out of my account. https://t.co/2tqgkBQY2S

He sent a message to the scammer requesting the return of the NFTs and offering one as a bounty. If the Moonbirds are not returned by May 25 at 12:00 UTC, the police and FBI will be notified formally, he added.

Phishing scams are all too common in the NFT space. They are a form of social engineering where an attacker sends a fraudulent message designed to trick a person into taking action. In this case, it approved a smart contract transaction releasing the birds.

Additionally, it is not the first time Moonbirds has been involved in phishing attacks. Scammers used hacked verified Twitter accounts to imitate official Moonbirds accounts a few days after the collection launched in mid-April.

Scammers managed to gain access to digital artist Beeple’s Twitter account over the weekend. They carried out a similar phishing attack taking advantage of Beeple’s collaboration with Louis Vuitton. Furthermore, they managed to get away with $438,000 worth of NFTs from the incursion.

NFTs from the popular Moonbirds collection have a floor price of 23 ETH, which is around $44,000. According to Cryptoslam, there has been $5.3 million in secondary sales for them over the past week.

Additionally, the pixelated avian collection is ranked 9th in monthly sales volume with $84 million. However, the Otherdeed NFT collection was top over the past 30 days with $930 million in secondary sales. 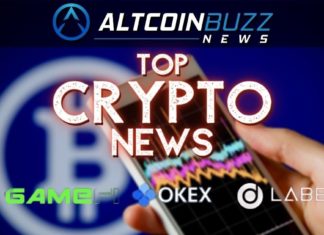 Racheal - January 15, 2022 0
There has been a slight price increase in the entire cryptocurrency space. Bitcoin is currently trading at $43,261 which is good news considering last...

When and Where to Buy NFTs

How to Use MetaMask For Uniswap- Part I