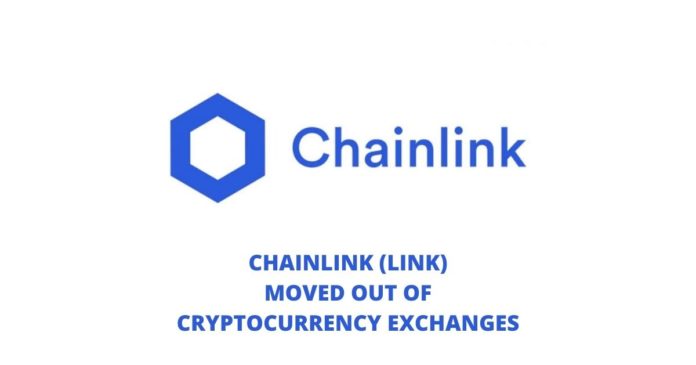 Chainlink (LINK), a decentralized oracle network aiming to connect smart contracts with data from the real world, has recently suffered a setback.

According to reports, a large number of Chainlink (LINK) tokens have been removed from cryptocurrency exchanges.

A tweet by Will Clemente gave details about the change on some cryptocurrency exchanges:

Almost a million $LINK tokens removed from exchanges in a day wow.. Do they know something? 🤔 pic.twitter.com/QhKtj6U3xt

Yeah right after I take a position in $link…of course 😭

im taking 800k worth of $LINK off right now!

In addition, another follower posed a good question:

Are they being sold or stored 🤔🤔🤔🤔

There has been a fair amount of speculation on why the LINK tokens were removed from the cryptocurrency exchanges. However, nothing official has been reported as of yet.

The Chainlink Community Grant Program is reportedly a means of providing important financial resources to development teams that build key systems around Chainlink.

ENS, a provider of decentralized blockchain-based naming services for crypto wallets and websites, has been selected as a winner of the Chainlink Community Grant Program.

In addition, Chainlink launched a formal bug bounty program on Gitcoin. The bug bounty program already enjoys financial support of about $100,000 in LINK that was received from the Chainlink Community Grant Program. A double bounty multiplier is in effect through September 30.

A notable reason for creating Chainlink was to increase the potential applications and possibilities for smart contracts. Chainlink has the ability to verify data from a single source as well as multiple sources. Even better is that it can reconcile data transmitted from multiple sources.

The LINK token is the digital asset token used to pay for services on the Chainlink network. It is created on Ethereum in line with the ERC20 standard for tokens. LINK can also be bought and sold for fiat currency or other digital currencies. 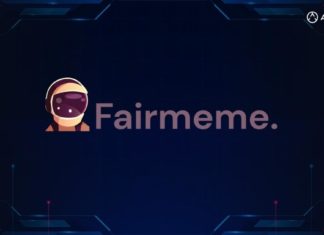 Racheal - July 9, 2022 0
FairMeme is designing a better way for developers to operate and create innovative solutions and dApps. To achieve this, developer platform FairMeme focuses on creating...