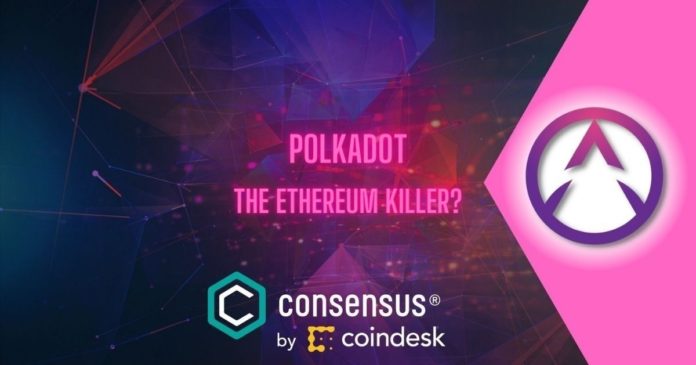 Joe Petrowski, technical integrations lead at Web3 Foundation, has outlined several remarkable features of the Polkadot network, suggesting that the blockchain network possesses the capability to be the real Ethereum killer.

Petrowski disclosed this on Monday while speaking on Polkadot at the ongoing CoinDesk’s Consensus; a global conference that brings together entrepreneurs, developers, academics, and students under one roof to discuss cryptocurrency and blockchain technology evolution.

He noted that the recent rise in the adoption of decentralized finance (DeFi) had created an opportunity for the growth of the Polkadot ecosystem as it has people seeking quicker and cheaper alternatives to Ethereum. And according to data from Glassnode, transaction fees on the network would continue to rise.

Ethereum is a single-thread blockchain for deploying smart contracts, which is helpful for state changes but has users competing for synchronous execution time. While Polkadot, on the other hand, is a multichain platform that allows people to build their own blockchain. And connect different blockchains with each other.

Notably, Ethereum runs on GAS and as a result of the boom in the DeFi space, gas fees for transactions have skyrocketed. Because users have to pay GAS for every computational task and the more complex the task, the more expensive it is.

However, Polkadot’s multiple heterogeneous parachains, cheaper transaction fees and other innovative concept is pulling investors to the Swiss-based Web3 Foundation. Invariably, aiding its growth and pushing its vision of helping people build entire blockchains and integrate them.

The launch of parachain auctions during the conference was announced as the next stage in the development of Polkadot.

Petrowski explained that before the auctions can begin, Polkadot’s various testnets need to be up to speed. Most importantly when it comes to finalizing blocks. According to him, “for now, a shell parachain on canary network Kusama is producing blocks every three or four minutes.

“I think once Kusama is producing blocks at about the 12-second rate for the shell parachain. Then we’ll be able to publish the auction timetable and open that up,” he said.

Kusama, according to Polkadot, will serve as an additional proving ground for parachains. Allowing the community to observe network effects and conduct further testing and optimizations.

Notably, while it is difficult to eventually assess whether Polkadot is the Ethereum killer. And whether the still relatively young project may even displace or replace Ethereum in the long run. It is important to note that over 250 projects, ranging from stablecoins to social networks is built on the blockchain network. Indicating that Polkadot is on the right path to replacing Ethereum as the largest developer community. 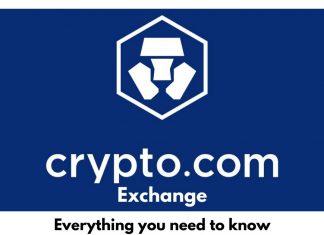 The Latest Guide About the Crypto.com Exchange

Ani - June 1, 2020 0
Crypto.com is one of the strongest projects in the cryptocurrency space. Formerly known as Monaco, the platform focuses on strong fiat on and off-ramp...