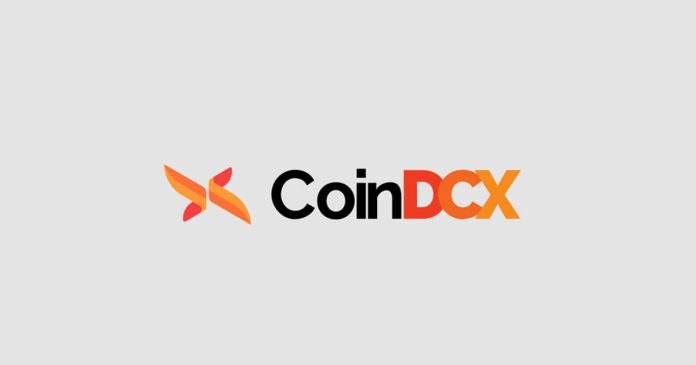 Mumbai-based cryptocurrency exchange, CoinDCX, announced the raising of $3 million in Series A Funding. BitMEX HDR Group, Polychain Capital and Bain Capital Ventures, alongside other undisclosed participants led this funding round.

CoinDCX has definitive plans regarding the utilization of this funding. It is looking to expand its products and services, which may also lead to the hiring of more workers.

According to reports, the exchange plans to double its workforce to function in the areas of marketing, support, growth, and technology.

Speaking on the occasion, the co-founder and CEO of BitMEX and HDR Group, Arthur Hayes, expressed his appreciation of the recent developments in favor of cryptocurrency in India. He said that the situation was encouraging. In his opinion, it was likely to boost adoption and innovation in this space.

Hayes added that BitMEX investing in CoinDCX underlined the belief that their team and technology were ably suited to propel them as the leading cryptocurrency site in the region.

The Mumbai-based exchange, founded in 2018, claims to have experienced rapid user growth. The Supreme Court’s ruling against the RBI ban of cryptocurrencies has triggered this expansion of the customer base.

The CoinDCX CEO revealed that they previously had over 35,000 users, but the number jumped by 10 times. He also named Surat, Mumbai, Chennai, Bangalore, and Delhi as the top five stock markets in the country.

Earlier this month, CoinDCX launched a project to spend $ 1.3 million on cryptocurrency education in India. CoinDCX aims to increase the total number of Indians using cryptocurrency from 5 to 50 million through its “TryCrypto” Project.

As a result of this effort, CoinDCX is also confident of contributing to India’s growth in a projected $5 trillion economy by 2025.

Gupta pointed out, “To achieve this goal, India’s minimum annual growth rate will have to be more than 10.8% each year. With India’s current GDP growth down sharply from 8% last year to 5% in the second quarter of 2019, it is clear that our economy needs a big boost to reach our goal to be a $5 trillion savings.”

According to him, the target was realistic and the country could achieve it by being more open to crypto adoption. 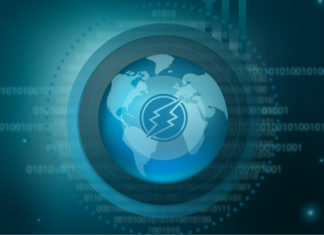