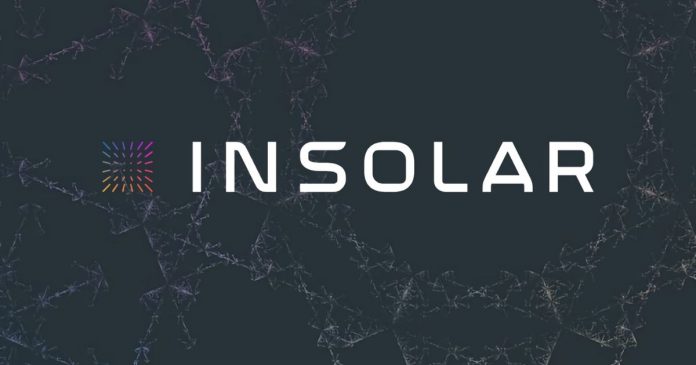 Public and private blockchain solutions company, Insolar has been criticized due to its mainnet launch, and the INS to XNS swap. In this post, we’ll delve into blockchain forensics and show why the current community sentiment may be justified.

Insolar blockchain platform purports itself as having “unlimited scalability”, “best in class” data protection. As well as, preconfigured networks and infrastructure geared at reducing development time, interoperability and many other features.

Insolar’s team also boasts of a wide array of previous experience in several Fortune 500 companies. They include Google, IBM, Goldman Sachs and more.

Without going into too many details, advertising your “prior team experience” remains one of the clearest and oldest hype tactics in the book. An equally important consideration to note remains the fact that Insolar raised $45 million from the public during the ICO mania, December 2017. A time where falsifying your “current and past clients” became profound as evidenced by Substratum’s Pre-ICO website.

Insolar (INS) platform scheduled a mainnet launch on the 3rd of February, 2020 at 12 pm UTC. The initial publication slated the publication for the 29th of January, 2020. The development involves swapping INS (ERC-20) tokens for XNS (Insolar Native Coin).

Accordingly, a Reddit user named u/Svagrovsky voiced his opinion on the project, sharing his pain about the news.

He said: “I have now sold all of my INS. If I swapped from INS to XNS, the XNS would be subject to vesting. Vesting will unlock your (public) tokens gradually in 5 years. I want to have my coins/tokens fully at my disposal and tradable, not partially in a couple of days, not fully in 5 years. With the new proposition, only 1/4 of all XNS tokens get planned as available for the public.”

“Total Supply (of tokens) is due to grow enormously: while current Circulating Supply = 32.5m out of 50m Total Supply. Thus, users will get 10x the number of INS in XNS so this would translate to 325m: 500m. But they plan to print 2 billion XNS (base scenario) or even up to 10 billion (the max capped level). Thus, meaning dilution aka inflation aka loss of value of the coins — nota bene, with a limited number of coins among public i.e. limited liquidity aka market depth, the inflation will be even more elastic i.e. have even more drastic impact”.

Essentially, Insolar plans to dilute the current value of their ERC-20 token — INS in exchange for a new coin (XNS) in a 1:10 ratio. Since INS’s total token supply is 50M INS, the swap represents a 10x in the number of coins for current INS holders. Also, as pointed out by u/Svagrovsky, this number potentially rises to 10 billion XNS with the number of coins they plan to print.

Besides, for a company that raised roughly $45M in the form of an ICO in 2017, such a dilution on token holders, and ICO participants rightfully strike a cord. This leads us to some interesting information regarding Insolar’s “reserve fund”.

Comparing the ICO distribution with the proposal aside from the vesting issue, and dilution issue; the original ICO terms indicated that 20% of the 50 million INS gets kept for a “reserve fund.”

Notably, the new Insolar (INS) proposal doesn’t even mention the reserve fund, yet makes clear the swap covers the entire 50 million (20% of which is the reserve fund). Thus, seeming like they’re hiding that part, a sleight of hand.

This leads us to: 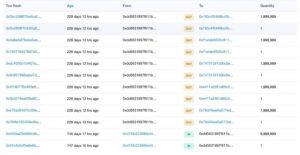 The above screenshot followed by the token address shows empirical evidence that the Insolar team’s “reserve fund” has indeed already been sold. Also, there’s no mention of the reserve fund in the recent swap publication, painting a clear picture. For those who think the tokens may have been “moved”, check each transaction as each 2M INS transfer reportedly leads to a wallet. This then leads to 4 separate transactions to Binance.

Also, as seen from the screenshot above of tokens from the founder’s reward wallet. There’s a movement of another 15% of the total INS supply.

There’s a lot of questions for the Insolar team to answer. With the community already angered at the dilution of their tokens with the upcoming INS/XNS swap, they need to be addressed. 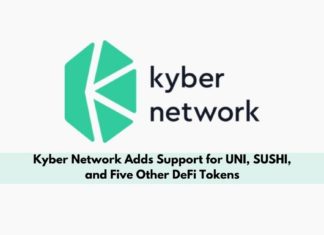