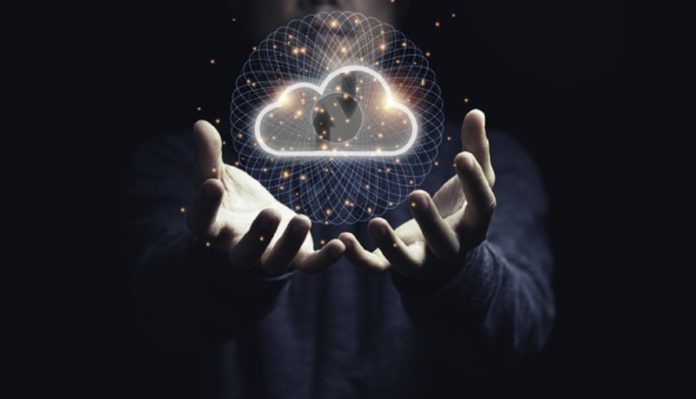 Community-driven, smart contract blockchain platform Neo announced a strategic partnership with StackOS. According to the press release, the recently launched open-protocol StackOS is now the official decentralized cloud provider of the Neo ecosystem.

StackOS is a well-known open protocol that facilitates the contribution of computing resources to a decentralized cloud. This can then be used by developers to deploy any full-stack application, dApp, blockchain testnet, and mainnet node. To commemorate this strategic partnership, StackOS will be a major participant in the Neo ecosystem’s upcoming Hackathon. The hackathon commences in Mid-May, 2021. StackOS as previously indicated will enable developers to launch and sustain their decentralized application on its decentralized cloud.

According to the official blog, StockOS will facilitate the deployment of dApps on the decentralized cloud within minutes. Speaking on the strategic partnership, Da Hongfei, founder of Neo, disclosed that StackOS is now a part of the family of successful Neo incubated projects. In his own word, the partnership “[…] will make deploying applications anonymous, secure, cheaper and resistant to DDOS attacks.”

Korde also disclosed that the platform, also currently has plans in place for its native tokens STACK “[…] to be interoperable on the Neo blockchain.”

How to onboard dApps?

The strategic partnership is an important step for both StackOS and the Neo ecosystem. To facilitate easy dApp integration on Neo, developers can now write and bundle their applications as a Docker image. This image can then be launched on private testnets before upgrading them to the mainnet.

Thanks to the upcoming hackathon, developers worldwide will learn firsthand about StackOS. Da Hongfei also disclosed that “[…]all developers will deploy their apps built during the event on the decentralized cloud of StackOS”.

Established in 2014, Neo has gained traction over time and is now known as a community-driven, smart contract platform. It is one of the few blockchains that houses the entire suite needed to build and deploy dApps.

Thanks to the community-driven blockchain platform, developers can now digitally monitor and manage their assets using smart contracts. The blockchain also boasts of other top-notch features like decentralized storage, self-sovereign ID, oracles, and a support system for the Next-Gen Internet.

StackOS, on the other hand, is a cross-chain open protocol enabling the sharing of computing resources by individuals. These computed resources will make it possible for the platform to offer a decentralized cloud. Using the decentralized clouds, developers can easily deploy any app they wish to run without amassing huge cloud management costs.

At the time of writing, STACK was trading at $0.142 and is up by over 59% in the last 24 hours. Interestingly, the STACK token was launched about one week ago. Since its launch, its market cap has increased to approximately $10 million.