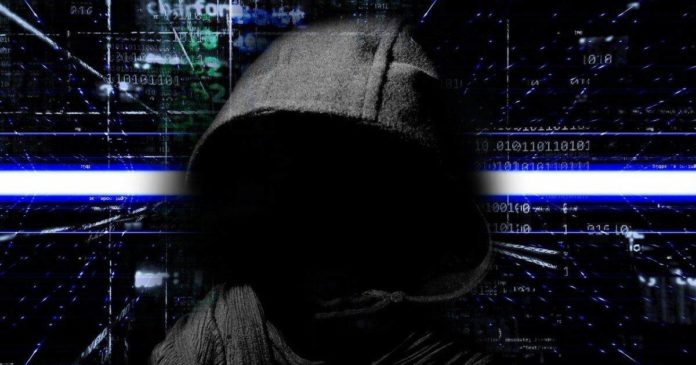 Poly Network, a platform designed to carry out interoperability among several chains, has suffered a major hack resulting in the loss of $611 million in cryptocurrencies.

As a cross-chain protocol, Poly Network functions along with other blockchains like Ethereum, Polygon, Binance Smart Chain, and more. The hacker reportedly attacked several blockchains and initially kept over $600 million in three different addresses.

Poly Network tweeted, “We are sorry to announce that #PolyNetwork was attacked on @BinanceChain @ethereum and @0xPolygon.”

“We call on miners of affected blockchain and crypto exchanges to blacklist tokens coming from the above addresses,” they added.

Binance CEO Changpeng Zhao, also stated, “We are aware of the poly.network exploit that occurred today. While no one controls BSC (or ETH), we are coordinating with all our security partners to proactively help. There are no guarantees. We will do as much as we can.”

It was revealed the wallet addresses of the hacker to be:

Following the hack, a trading pool that utilizes the Poly Network platform in trading tokens between several blockchains, O3, has shut down its cross-chain feature.

Other reports also revealed that the primary factor that led to the attack was a cryptography problem.

Poly Network has issued a communication to the hacker, asking them to return the stolen crypto. The network also said, “The amount of money you hacked is the biggest one in the defi history. Law enforcement in any country will regard this as a major economic crime and you will be pursued. It is very unwise for you to do any further transactions. The money you stole are from tens of thousands of crypto community members, hence the people. You should talk to us to work out a solution.”

Notable Information on the Funds

Tether has been able to blacklist $33 million worth of USDT on the Ethereum platform. Therefore, instantly eliminating the possibility of moving the funds. It’s also important to note that USDT is a centralized token that can be controlled by the organization in charge.

Additionally, a crypto user received 13.37 ETH (about $42,000) from the hacker after informing the hacker about the restriction put in place by Tether.

Information About the Hacker

They also revealed that the information was gotten from the Chinese crypto exchange Hoo, as well as other exchanges.

Other sources also revealed that some of the hacker’s wallets have been used to carry out DeFi activities. Adding that the wallets have transacted with a number of centralized exchanges, such as Binance, FTX, and OKEx. Thus, the hacker would have had to carry out KYC documentation on those exchanges, which should provide even more information about the hacker.

Poly Network was created following a collaboration amongst organizations instrumental in setting up several blockchain platforms like Switcheo, Neo, and Ontology. The network is also known as a protocol for exchanging tokens among different blockchains. These include popular names like Ethereum, Bitcoin, and Ontology. 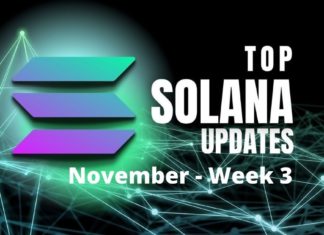 Daniel Abel - November 22, 2021 0
This week, $SOL has suffered significant setbacks as its price went down by 11.5%. However, the token is still one of the most prominent...