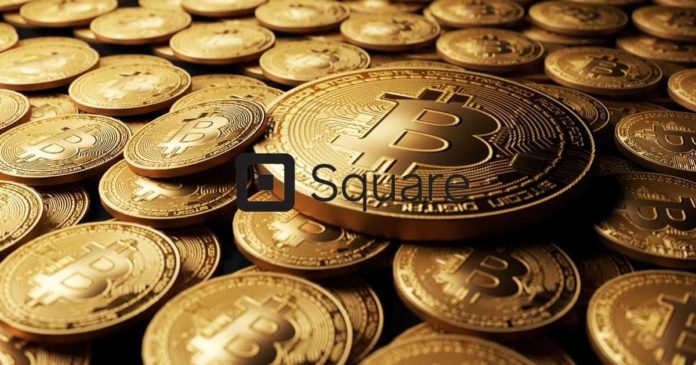 Jack Dorsey, founder of Square and CEO of Twitter, has announced plans to design and launch a Bitcoin mining system. The billionaire and serial entrepreneur made this announcement in a series of tweets.

Dorsey revealed that his fintech and digital payment firm, Square, was looking to make Bitcoin mining accessible to all. According to the tweets, the proposed Bitcoin mining system will be built on custom silicon and open source for both individuals and interested businesses.

Jack Dorsey’s Square has been pro-Bitcoin for quite some time now. The fintech company currently boasts of several Bitcoin-focused projects. These include a business to build an open developer platform and also a hardware wallet for Bitcoin.

Bitcoin Mining Should Be for All – Jack

Jack also added that current Bitcoin mining “[…] isn’t accessible to everyone” and that mining Bitcoin “[…] should be as easy as plugging a rig into a power source.” However, Bitcoin mining using silicon design is concentrated among a select few. Thus, putting huge constraints on the supply. Moving to silicon design is both cost-intensive and also requires long-term investment. According to Jack, there is also not ‘[…] enough incentive today for individuals to overcome the complexity of running a miner for themselves.”

Square is considering building a Bitcoin mining system based on custom silicon and open source for individuals and businesses worldwide. If we do this, we’d follow our hardware wallet model: build in the open in collaboration with the community. First some thoughts and questions.

Square’s hardware unit head, Jesse Dorogusker, will be in charge of the project to build a Bitcoin mining system. He will research on and investigate the prerequisites needed to launch a BTC mining system. The mining system will also be built following input from and collaboration with Square community members.

In Jack’s own words, he said, “If we do this, we’d follow our hardware wallet model: build in the open in collaboration with the community.”

Bitcoin has been showing bullish tendencies over a couple of days. The “King Crypto” crossed the $60,000 benchmark for the first time in the last six months. The crypto, at the time of writing, was trading at $61,053.06. Many analysts are of the opinion that the crypto might be heading towards crossing its all-time high of $65,000. 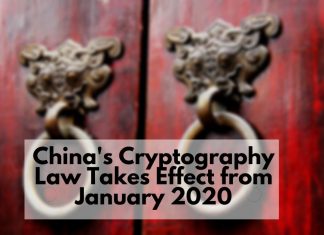 David Abel - October 28, 2019 0
China has passed a new law that regulates cryptography and it will take effect from January 1, 2020. According to reports, the Standing Committee of...