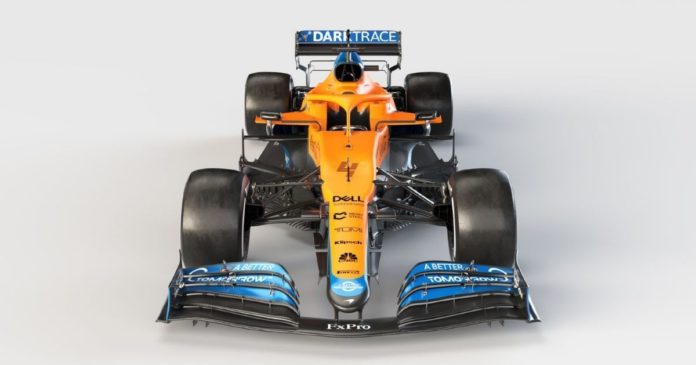 Formula 1 giant McLaren Racing has become the latest organization to join the non-fungible token (NFT) space as it announced the launch of the “McLaren Racing Collective.”

McLaren Racing disclosed that the new collective platform is built on Tezos, one of the fastest-growing blockchain platforms. As a result of the partnership, Tezos will facilitate McLaren Racing’s creation of limited digital assets (NFTs), allowing fans to purchase and assemble their own race car.

The Formula 1 racing giant also explained that the new platform will be McLaren’s official location for team-issued NFTs. The team’s first drop are components of the MCL35M 2021 Formula 1 race car in NFT form. Also, fans can assemble the full digital MCL35M car by acquiring all 22 components.

The digital collectibles will be released in five stages, with the first taking place on October 24. The first 5,000 fans who join the McLaren Racing Collective will get the first digital component for free. The first person who completes the MCL35M car build wins a free trip to a Formula 1 Grand Prix in 2022.

Lindsey Eckhouse, Director of Licensing, e-commerce, and esports at McLaren Racing, is enthusiastic about the launch of the NFT platform. She noted that the McLaren Racing Collective allows the racing giant to interact with fans in a new, innovative way.

“Through NFTs built on the energy-efficient Tezos blockchain, we are creating new ways to evolve our fan experience, and a bespoke McLaren Racing digital collectible marketplace provides people with a brand new way to connect with our team,” Eckhouse added.

Meanwhile, for the smooth rollout of the McLaren Racing’s digital collectibles, Tezos has integrated with top NFT solutions provider Sweet.

As a result of the integration, McLaren Racing fans can now create, collect, and sell Tezos NFTs on Sweet. Also, Sweet noted that the integration of Tezos’s active NFT community will benefit both platforms and provide remarkable growth for its NFT marketplace and wallet.

Tom Mizzone, CEO of Sweet, expressed delight with the integration. Mizzone declared support for McLaren Racing’s decision to launch an NFT platform, noting that it would revolutionize the digital collectibles space.

He further lauded Tezos’s choice to integrate with Sweet. He said, “We built the entire McLaren Racing Collective on Tezos for its eco-friendliness and its compatibility with broad-scale use cases and applications for NFTs. Tezos allows us to continue to prioritize and maintain a seamless, user-friendly digital collecting experience. We expect to see a large move into Tezos NFTs across many IP holder verticals and marketplaces.”

Tezos’s token, $XTZ, has shown very little upwards momentum in recent weeks despite the increased activity on the platform. At the time of writing, $XTZ was down by 4.6% over the last 7 days. 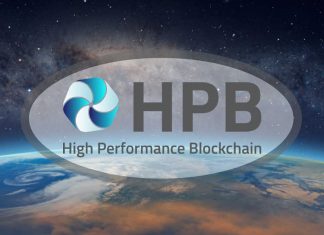 Ani - June 24, 2019 0
In a recent blog post, High Performance Blockchain announced that it has entered into a partnership with Jikexueyuan.com where the platform will provide a...