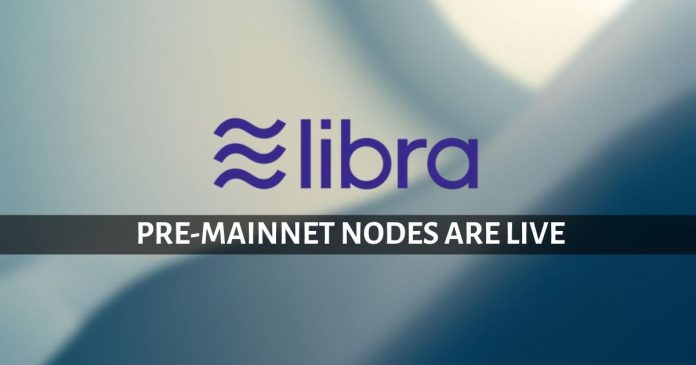 While regulators continue to give Libra a hard-time, its milestone projection is quite reassuring. Yes, Libra association released its first-ever roadmap on 2nd October. And according to it, the project is tanking towards its Mainnet launch.

Libra’s roadmap might not impress the regulators but it does thrill Facebook’s community. That’s because the stablecoin is at Pre-Mainnet and has live operating nodes. And there are a handful of partners who are using the nodes for communication.

Source: https://developers.libra.org
Currently, the project’s success depends on how many different partners can manage the deployed nodes. The blog states that in order to offer a more resilient Libra network, each node has to run on a mixed infrastructure. That said, it would be using on-premises and cloud-hosted infrastructure, where cloud hosting would rely on AWZ, Azure, and GCP.
It’s noteworthy that as soon as the Testnet connects over 25 partners, the Private to Public transition will initiate.
At the moment Calibra is working on the Libra core development. And is handling 75% of the project development. It is foremost developing the multiple wallet key interoperability and the full single node. Once fully functional, there are two possible configurations for the node. It can either be a validating or a non-validating one.
According to Libra association, the Testnet launch has played a pivotal role in improving the coin’s core. That’s because the developers got early access to the project to troubleshoot and help resolve edge cases.
Last week, we talked about how Libra was trying to defame other crypto projects. Stay tuned for more updates on Libra’s 2020 target launch. 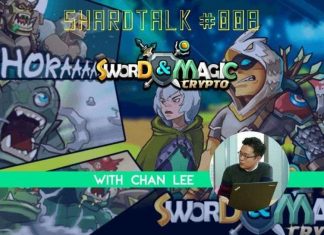 Ezekiel Ng - August 31, 2019 0
ShardTalk is the interview segment of Altcoin Buzz gaming which connects our readers to people who are shaping the Blockchain gaming space. Here is the...