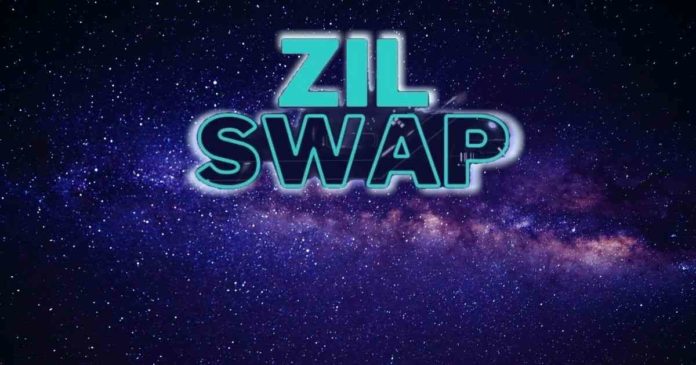 Zilliqa, a blockchain scalability and security-focused project, announced two major upgrades for the year 2020. One of these will help Zilliqa establish itself strongly in the DeFi realm. According to the official statement, Zilswap, the automated market maker (AMM) decentralized exchange, will be launched very soon. A look at the testnet of Zilswap makes us believe that it might end up giving Uniswap some tough competition. That is because it will supposedly be faster and cheaper than Uniswap.

Another major update is the release of its non-custodial staking on the Zilliqa mainnet on October 14. With these two massive updates, Zilliqa might explode soon because it opens up higher earning opportunities for ZIL holders through the following means:

Driving up the ZIL demand

Along with their partner Switcheo, Zilliqa launched the testnet of Zilswap, which is open to beta testing until October 2. Currently, the testnet supports the swap of four tokens: ZIL, SWTH, gZIL, and XSGD. As the adoption of Zilswap increases, the demand for $ZIL will witness an uptick because of its use as a medium of exchange. 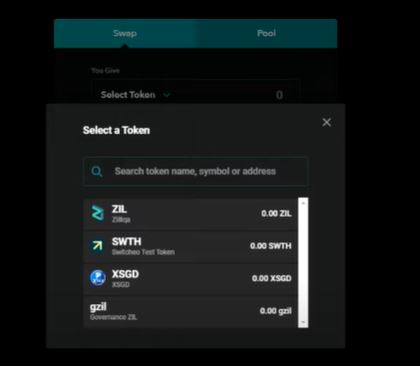 Could Zilswap be a problem for Uniswap?

Some users are already trying their hands on the ZilSwap testnet and are pretty impressed with the performance. Currently, Zilswap offers limited swap options, but once the Ethereum bridge is implemented in Q4 of 2020, users would be able to trade any ERC20 coin. This might put Uniswap in a tough spot as Zilswap will then become a cheaper and faster alternative DEX for a variety of tokens.

Currently, ZIL staking is supported via partnerships with KuCoin and Binance. However, from October 14, ZIL stakers can participate in network validation without leaving their wallets. Staking will also introduce gZIL, a new asset that will advance the network governance mechanism. In addition to that, gZIL yield farming will also commence and position Zilliqa at a strong place in the DeFi ecosystem.

The Zilliqa mainnet will also undergo some staking-related upgrades. Basically, these are required to support the new tokenomics.

Along with the staking rewards, the stakers can earn the new gZIL token, which is a fungible token and will be different from ZIL.

Over the last six months, Zilliqa has witnessed enormous growth in its social engagement. However, its token price has not shown much growth. With these two major updates, we expect ZIL to show some good price action soon.

For more regular updates from the crypto ecosystem, do check out the official Altcoin Buzz YouTube channel. 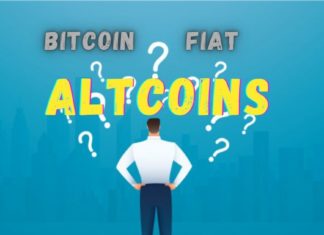 Altcoins – The Tools of a Decentralized Society?

Masha Prusso - April 12, 2021 0
That there are hundreds of relevant cryptocurrencies and thousands in circulation seems daunting and confusing from the outside. What’s the point of having so...