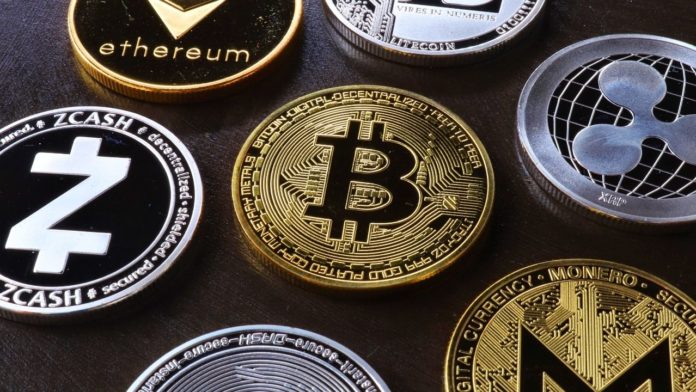 Elon Musk has emerged as one of the most influential people in crypto markets. His tweets can move coin prices by significant amounts, as seen several times last year.

Elon Musk has recently tweeted to highlight the cryptocurrencies that he had no intention of selling. Is he holding DOGE? In this article, you will discover them all.

Earlier this week, Musk has now changed his Twitter handle to “Elona Musk” declared that he still owns and will not sell these three assets:

“I still own & won’t sell my Bitcoin, Ethereum, or Doge.”

As a general principle, for those looking for advice from this thread, it is generally better to own physical things like a home or stock in companies you think make good products, than dollars when inflation is high.

I still own & won’t sell my Bitcoin, Ethereum or Doge fwiw.

However, there were no major market movements this time around. But the statement does prove that Elon is still all-in into crypto.

Musk had previously stated that he does not own any Bitcoin. However, his company Tesla does have a sizeable stash of it. Nowadays, Tesla holds 43,200 BTC according to BitcoinTreasuries. Furthermore, this is worth an estimated $1.7 billion at current prices.

Moreover, Elon Musk took a big gamble when his firm purchased $1.5 billion worth of Bitcoin back in January 2021. At the time of purchase, it was estimated that BTC was trading in the low $30,000 zone. Tesla sold around 10% of its BTC stash in Q2 of that year in a move that boosted that quarter’s earnings by $272 million. It has held on to the rest and is still in profit.

In addition, Elon’s Bitcoin holdings are unknown but there has been a lot of speculation as to why he wants it.

ETH is his second choice of crypto-asset which is unsurprising given its gains and popularity. There have been plenty of “Ethereum killers” queuing up to take the crypto crown, but none have managed to do so. As a result, Ethereum remains the industry standard for smart contracts and decentralized applications.

On the other hand, Dogecoin is a bit of a mystery since the token was created as a joke. However, Elon has repeatedly pumped the token on Twitter, resulting in huge market moves at the time. It is unclear how much DOGE he holds but he doesn’t want to sell despite a massive 84% slump from its peak price last year.

Therefore, what is clear is that the billionaire remains pro-crypto and his tweets are likely to move markets as they have done over the past year. 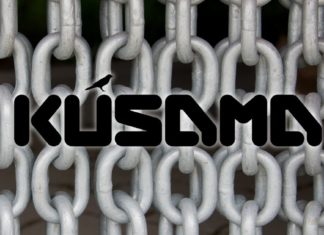 Fidelity Gearing Up To Create A Cryptocurrency Exchange