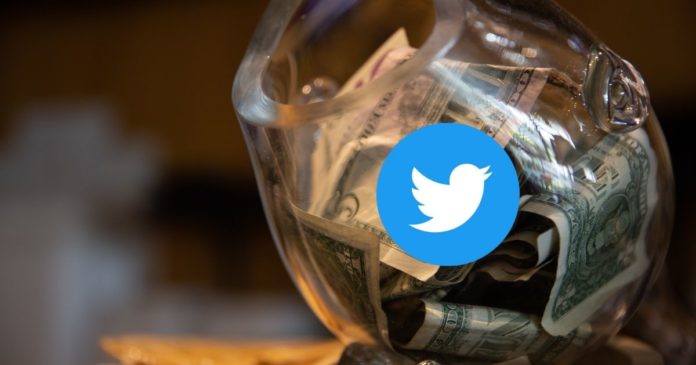 The interaction between social media platform Twitter and the cryptocurrency space is set to move to new heights.

In September 2021, top social media platform Twitter launched a remarkable Bitcoin (BTC) tipping feature. Therefore, providing Twitter users with the opportunity to send BTC as tips to their favorite content creators. Simply put, the feature enables content creators to earn funds from their content. The launch of the Bitcoin tip feature was met with huge enthusiasm among crypto enthusiasts on Twitter.

According to a leaked tweet, Ethereum (ETH) tokens might be the next crypto to go live on Twitter tips. The leaked tweet showed that plans are already in place to incorporate ETH tokens. Though still unconfirmed, crypto enthusiasts on the social media platform largely welcomed the rumor.

Many crypto enthusiasts are also of the opinion that more cryptocurrencies be added to the Twitter tipping feature. Also, some of the suggested cryptocurrencies include DOGE, XRP, ADA, NANO, BSV, SHIB, NEO, etc.

Social media platform Twitter has been an ardent supporter of the blockchain and cryptocurrency space for quite a while now. Also, the former CEO of Twitter, Jack Dorsey, is known for speaking highly of the “King Crypto” – Bitcoin.

Notably, Jack Dorsey and his fintech platform Square currently stand as one of the top holders of Bitcoin.

Find out more about the blockchain and also more on the crypto space on the Altcoin Buzz YouTube channel. 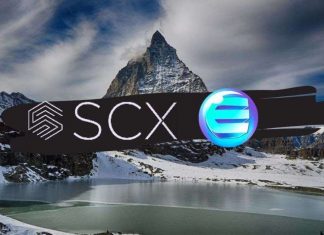 Ezekiel Ng - August 20, 2019 0
Enjin (ENJ) is expanding its presence around the world and they are now ticking another country off their list. Previously, Enjin had tapped into...