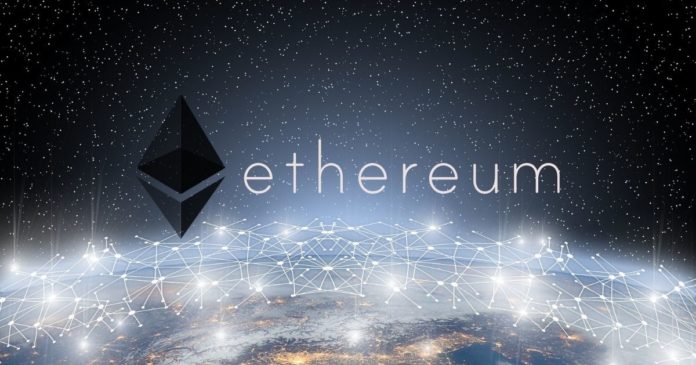 According to reports, Ethereum EIP-1559 has burned Ether (ETH), reaching $400 Million. The action is a follow-up to the recent network upgrade.

Ethereum Improvement Proposal (EIP-1559) is an upgrade program for its blockchain. The program adds new functionality to the system, destroying a part of the transaction fees instead of handling them to miners.

Therefore, over the weekend, the new massive height reached the network. This was also when the EIP removed from circulation a total of 124,865 ETH. As given by Ethburned.info, a more current figure puts the total number of destruction within the last few hours at 341.31 ETH.

The implementation is now facilitating the burning operation during the last month. It took off alongside the August highly anticipated London upgrade.

The overriding objective of Ethereum’s upgrade is to ensure or guarantee the stability of the volatile transaction fees of Ethereum (ETH). It similarly coincided with the much-awaited transition to Ethereum 2.0. Despite the negative indices before implementation, the update is a project tipped to be the next generation of the Ethereum blockchain.

With the introduction of EIP-1559, mining on the Ethereum network has become significantly less profitable than before, where part of their fees has been eliminated. The graph below shows the difference in remuneration that this update will mean for miners.

The new upgrade development does not put miners totally out of the picture. They will still get earnings for speeding up transactions, but such a tip is now a matter of choice for users.

However, miners may lose their importance on the network with PoS (Proof-of-Stake) coming onboard with Ethereum 2.0. Though the circulation is heavily making rounds, the expected transition may not be fully operational until early next year.

What Is Ethereum 2.0 Bringing?

Miners have always had the function to validate transactions through the PoW system. Therefore, the Ethereum 2.0 update will change this transaction method to a most efficient one.

In addition, miners will have to employ their most powerful computer capacity to validate transactions because the PoW (proof-of-work) mechanism will be replaced by PoS (proof-of-stake).

On the other side, under the coming PoS consensus algorithm, validators have the right to validate transactions if they offer the most ETH.

The latest Ethereum’s upgrade is declared as a “regulatory respite”. A report confirmed that the upgrade will make its system 99.5% more environmentally friendly.

Finally, Find out more about the blockchain and crypto space on the Altcoin Buzz YouTube channel. 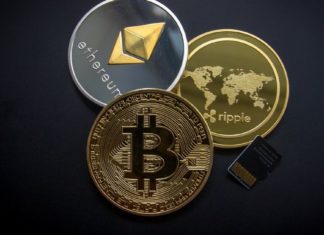 Debate Intensifies Over Inclusion of Cryptocurrency Entities in Bipartisan Bill

David Abel - August 7, 2021 0
Some "supporters" of the cryptocurrency industry in the United States upper legislative house have issued a new proposal on the recent tax-reporting rules. The proposal...

Binance is Giving Away up to $500 BNB Through MyBinance Contest