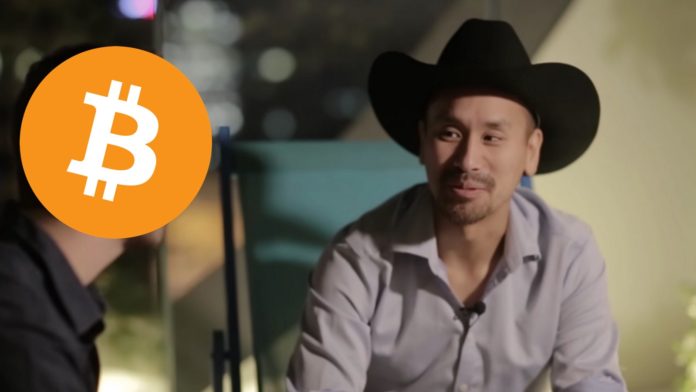 Hards words recently from the prominent Bitcoin maximalist and developer, Jimmy Song. According to Song, EOS is a “scam” that “will die in a horrible dumpster fire in the next five years”. But not only EOS got ripped apart: Song also had some bad things to say about Bitcoin Cash and Ethereum, stating that “BCH Has No Reason to Exist” and ETH is Amateurish and Stupid”.

Jimmy Song, a well-known Bitcoin developer and also blockchain educator, spoke in an interview with Crypto Insider about several crypto projects and blockchain technologies. Song mentioned that junior developers should focus their efforts on learning about various open-source projects as this will help them gain a better understanding of the crypto and blockchain ecosystem.

Besides that, Song also gave some insights about the EOS platform and other interesting projects which could attract new developers. During the interview, Vlad Costea from Crypto Insider asked Song how attractive it was to work on Bitcoin instead of developing on other blockchains like EOS.

Challenged to say something about EOS, Jimmy Song said:

“Well, I think EOS is a scam, and I don’t think you should work on it. Working for something EOS… I don’t think it’s a really idea because it will die in a horrible dumpster fire in the next five years. Doing something for an ICO, that’s not gonna last. You’re not going to have anything good on your record by joining a lot of this stuff.”

But not only EOS, Bitcoin Cash and Ethereum also didn’t get a lot of positive ‘feedback’. When Costea asked Song about his opinion of Bitcoin Cash, Song replied:

“BCH has no reason to exist, I wrote an article called “Bitcoin Cash is fiat money,” please go read that if you want to see my arguments about why I think Bitcoin Cash is worthless or it doesn’t really have any value to anybody.”

Song also criticized the Ethereum network. Its development is somewhat poor according to his criteria, saying Ethereum is a platform for scammers; with Stupid, Amateurish and Technologically Uninteresting Developments.

“Ethereum, I think it’s a platform for these scams, and that’s more or less their killer feature. I don’t think it’s technologically very interesting, most of the features that they have done are done in a very amateurish way. Like adding Turing completeness … that’s not used by anybody; it’s stupid.”

See the full and interesting interview below: 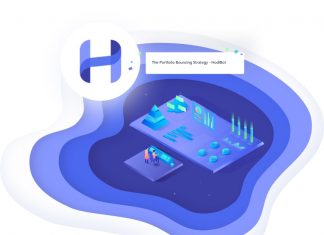 Do You Know What Crypto “Portfolio Bouncing” Is? Here Is HodlBot!

Project Review Team - September 5, 2019 0
Meet the new term "Portfolio Bouncing." Calvin, one of the founders of Hodlbot.io, began using pre-created automated portfolios to move in and out of...