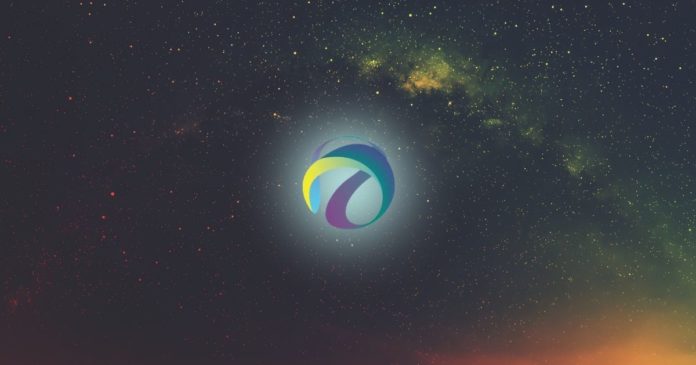 The Non-Fungible token (NFT) and the entertainment industry yet again experience another telltale interaction. This time Terra Virtua (TVK) auctioned NFTs from the blockbuster movie Godzilla vs. Kong.

The recently completed NFT auction took place on the immersive, decentralized tech VR platform, Terra Virtua (TVK), and lasted for three days. That is, it took place from June 18, 2021, to June 20, 2021.

PENCIL INTO YOUR DIARIES!

Only one week until we drop the most epic Kong for auction. This 3D NFT includes all 4 animations PLUS exclusive never seen before animations! Auction goes live on the 20/06/21 @ 8pm BST!#GodzillavsKong #Kong #NFTs #nftcollector pic.twitter.com/CWbVP0DSMK

Following the Godzilla vs. NFT sale in March, many of them have been resold for much higher prices in other secondary NFT marketplaces. One collector sold the launch poster he bought at $25 for $4,000 after 2 months.

This recent auction commenced on June 18, 2021, and involved the NFT auctioning of other top movie titans like the Mechagodzilla, Godzilla, and Kong. In line with this, Mechagodzilla was the first to be auctioned on March 18. The auction had a reserve price of $50,000. The 1 of 1 NFT is also fully animated. The auction took place for 24 hours and was sold for $33,777.07.

In the last hour of the auction. 1 of 1 Mechagodzilla #NFT. Officially Licensed by @Legendary. Includes the 3D, the #AR and of course, the bragging rights.

Speaking on the launch, Bracey revealed that the last auction left many people dissatisfied as they “[…] didn’t manage to get what they wanted.” He furthermore added that it only “[…] makes sense to kick off a renewed push by auctioning each of the enormous titans; Mechagodzilla, Godzilla, and Kong.”

To take part in the auction, interested persons need to first be registered with a debit, or credit card on the Terra Virtua platform. As an alternative, they could also connect their Metamask wallet to their Terra Virtua account. If neither of these steps are carried out before bidding, bids made will be deleted. 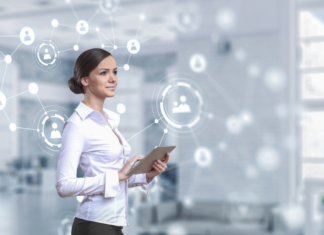 Lesia Dubenko - October 9, 2018 0
Blockchain and women are not exactly love and marriage: The recent survey by Circle is in line with previous results and shows that millennial women...

Formation FI Soft Launch Is Around the Corner