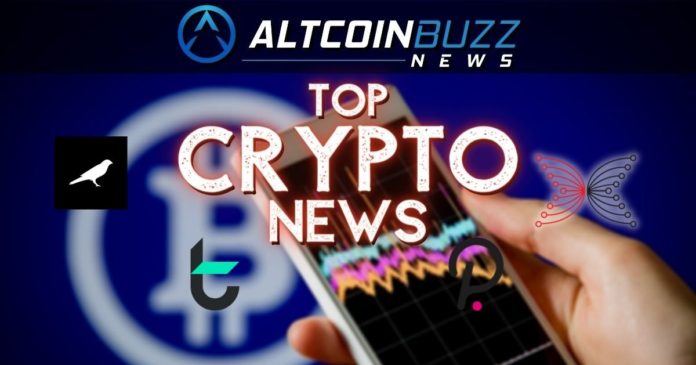 1 – Restrictions Have Been Added to Polkadot and Kusama Staking

To maintain the stability of the network, restrictions will be added to the staking system of Polkadot and Kusama.

An announcement explained the rationale behind the decision, stating, “Since the launch of NPoS on Polkadot and Kusama, we’ve seen a significant increase in demand for participating in staking on both networks. […] Specifically, as the size of the election solution set grows, more memory is used, up to the limits of what the runtime WebAssembly is configured to permit. In order to prevent issues from occurring when these limits are reached, some restrictions are being added to the staking system on both networks.”

Notably, a native version on Polkadot 0.9.5, runtime 9050, will commence the changes with the addition of two limits to staking. The introduction of limits is expected to help process the generated graphs in WebAssembly without challenges.

There are also plans to explore other solutions to improve the system.

TomoChain has announced that a new UI for TomoBridge has been released.

The announcement also states, “This upgrade will bring you a much cleaner look of TomoBridge, a more intuitive wrapping experience, and a fairer fee mechanism.”

This new look comes with:

IOHK, the company behind Cardano, announced its partnership with Orion Protocol, a global and decentralized gateway to the cryptocurrency market. This also makes Orion Protocol the first liquidity aggregator on Cardano.

Today we're announcing our partnership with @orion_protocol to build a decentralized ‘one-stop-shop’ for buying and selling cryptocurrencies. #Cardano will be integrated into Orion's trading terminal, letting Cardano users buy and sell assets on Orion later this year (1/3)

Based on reports, Cardano and Orion Protocol will work on creating a platform for buying and selling cryptocurrencies. Cardano will be integrated into Orion Protocol’s trading terminal to make this possible. The new platform will tap into all the big-name exchanges and offer clients the best possible prices.

Besides, the collaboration helps Orion tap into Cardano’s scalability and to attain Orion’s goal of combining NFT marketplaces and traditional financial markets.

Our last bit of crypto news for the day features Rarible. Following a successful $14.2 million funding round, Rarible NFT marketplace revealed plans to employ more staff and launch another NFT marketplace. The report states that the new NFT marketplace will be on the Flow blockchain.

During an interview, Rarible’s CEO, Alexei Falin, commented on the move, stating, “Rarible is determined to pioneer the next wave.”

The company also revealed that participants in the funding round were CoinFund, Venrock, and 01 Advisors. 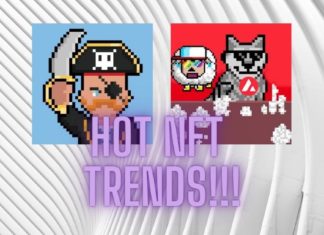 Aidan - December 2, 2021 0
But if you missed the original, are the derivatives a good investment? Wolf Game was the first fully on-chain risk protocol game to be released...

Velas (VLX) 3.0 to Launch with Suite of Next-Gen Products

Is Wolf Game The Next NFT Craze?