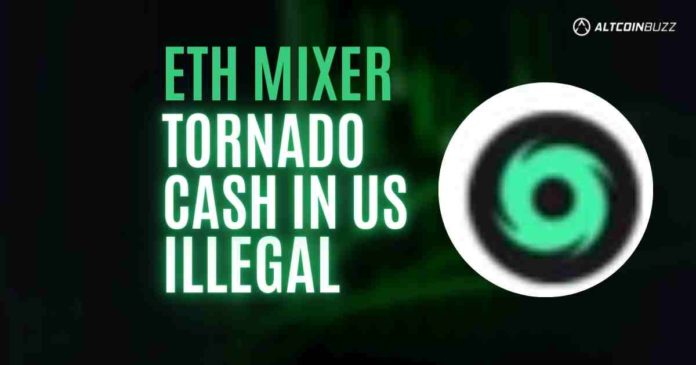 Tornado Cash, a popular cryptocurrency service that helps users hide their transactions, was sanctioned by the US Treasury Department on Monday after North Korean hackers used it to launder illicit gains. As a result of the sanctions, American companies and people are forbidden from doing business with it.

Treasury has tried to expose parts of the virtual currency ecosystem, such as Tornado Cash and Blender.io. Cybercriminals use it to cover the proceeds of illegal cyber activities and other crimes. While the majority of virtual currency activity is legal, there are illegal uses, such as:

This helps facilitate robberies, ransomware scams, fraud, and other types of cybercrime.
The US authorities sanctioned 44 cryptocurrency wallets associated with Tornado Cash as part of Monday’s action. Tornado Cash was already an entity of concern, according to the Treasury official. They declined to specify for how long, where the organization might be based, or who might be operating it.

Tornado is not the first cryptocurrency mixing service to be banned. Blender.io was sanctioned by OFAC in May because it was allegedly used to launder money from a cyberattack on the Ronin network. According to the Treasury report, “virtual currency mixers that assist criminals represent a risk to US national security,” and they will continue to investigate crypto mixers.

Reactions to the sanctions

In OFAC’s press statement announcing the Tornado Cash designation, UnderSecretary of the Treasury for Terrorism and Financial Intelligence Brian E. Nelson stated:
“Despite public claims to the contrary, Tornado Cash has continually failed to implement effective controls designed to prevent it from regularly laundering cash for serious cyber criminals. Also, it fails basic risk reduction measures. The Treasury Department will continue to pursue aggressive actions against mixers who launder virtual money for criminals and others who assist them. ”

In an interview, one of Tornado Cash’s founders stated that sanctions against decentralized protocols are “technically impossible” to apply due to their nature. The project is smart contract-based, which means instead of humans, pre-written software programs make decisions. It also does not offer custodian services or a centralized server for its website. ” We have the same level of access as any other user.” “We don’t have much we can do,” Roman Semenov stated, one of Tornado Cash’s three founders.
According to cryptocurrency investors and analysts, the Treasury Department will likely find it difficult to execute the sanctions. Unlike transactions between people and businesses, which often happen on an ad hoc basis, Tornado transactions execute automatically on the Ethereum blockchain. This could make blocking transactions with Americans or those located in the United States extremely difficult.

Tornado Cash, which is built on the Ethereum blockchain, is the most notable example of a smart contract mixer. Tornado Cash is a non-custodial. In fact, users simply transfer the cash they wish to mix to the Tornado Cash smart contract and receive a cryptographic note in return. They can use it to withdraw their mixed funds to a new address by sending a transaction that references their note. Users may retain their mixed funds for as long as they wish after transferring them to Tornado Cash. Furthermore, the mixer even offers a method for providing “clean” Ethereum to the user’s withdrawal address. Therefore, they can pay any necessary gas costs without the risk of funding the withdrawal address. 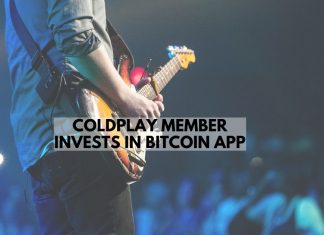 BitGo Will Comply with FATF