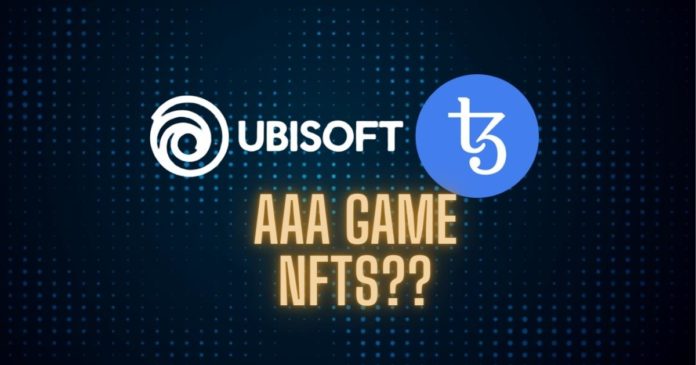 On December 7th, in a first from a major game publisher, Ubisoft announced they are implementing NFTs into their titles. They are teaming up with Tezos, an energy-efficient blockchain, to launch Quartz on December 9th. The in-game items will be tokenized as NFTs, which are named “Digits” in the Ubisoft ecosystem. Additionally, Quartz will launch in beta on the newest game in the Tom Clancy tactical shooter line, Ghost Recon Breakpoint.

Try it in the beta from December 9 with three free cosmetic drops and learn more here: https://t.co/ysEoYUI4HY pic.twitter.com/owSFE2ALuS

The Ubisoft Quartz platform is the marketplace where players will buy and sell items. Moreover, players import their items into each game by simply storing them in their wallets.

How Do I Get an Ubisoft Digit?

How are digits stored?

Players 18 years and older will be able to store their NFTs in a Tezos wallet. Each item comes with a unique serial number, tied to the player’s Ubisoft account. Much like an NFT and a wallet address in the sense we are used to, the ownership history is provably tracked and displayed.

What Do Quartz and Digits Mean for Gaming?

Just this past weekend, we looked at the future of video games and blockchain and some of the examples we’ve already seen. Digital ownership and interoperability is the path we’re on for not only the future of gaming but the internet in general.

Also, players will most likely be able to use these items in the Tom Clancy line or other Ubisoft titles. Instead of putting hundreds, if not thousands, of dollars into the game for illiquid cosmetics, players now actually own these items. Players can sell them on the open market, hold forever, or trade to others. Additionally, in another win from Ubisoft, they announced these items will strictly be cosmetic. There is no play-to-win element involved. On a massive scale like games in the Ubisoft ecosystem, keeping an even playing field is a good thing.

This is good for NFTs, cryptocurrency, and gaming. Putting more ownership in the hands of players allows them to control their experience online. True digital ownership is the future, and we are finally seeing mainstream giants embrace it. 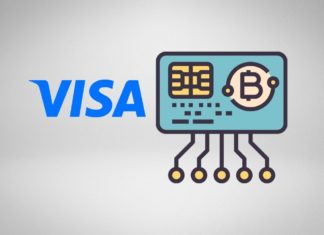 How did Visa Do $2.5 Billion in Crypto Card Transactions?

Racheal - February 1, 2022 0
The blockchain and cryptocurrency space has continued to grow exponentially in recent times. We have seen an ever-increasing interest in crypto as a reliable...