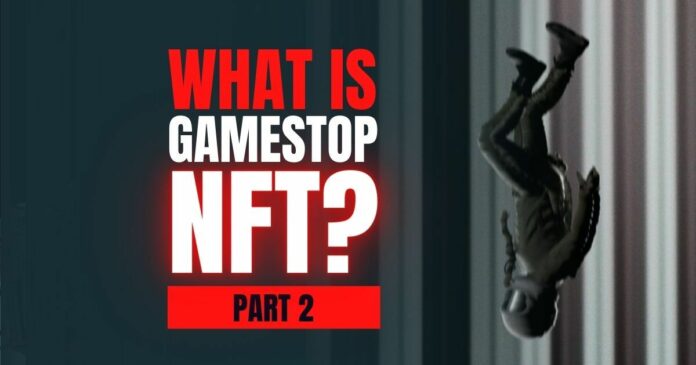 Our first article about Gamestop NFT received a lot of reviews and comments. So, this time, we’ll pitch Gamestop against some of the top NFT marketplaces such as Opensea as well find out about its wallet.

Since its launch, the Gamestop NFT marketplace has displayed several intriguing statistics. Its total daily trading volume in the first few days was above $1 million on average. The platform’s total trading volume in its first week was more than 5,254 ETH. This is nearly twice as much as the volume on Coinbase, which has been operational since May. Now, let’s find out more details about this marketplace.

Gamestop NFT marketplace launched a non-custodial wallet in May 2022. Using the wallet, users can send, receive and store crypto and NFTs. The extension also functions as a companion to the Gamestop NFT marketplace. On its website, the gaming platform wrote, “the GameStop Wallet is a self-custodial Ethereum wallet, which gives you full control of your assets.”

Additionally, other non-custodial wallets such as MetaMask and WalletConnect are compatible with the marketplace.

If you lose your Secret Phrase, GameStop CANNOT access your wallet for you. Keep in mind that all transactions made on the blockchain are irreversible – and our customer support team cannot reverse them for you.

Opensea remains the largest NFT marketplace. Data from earlier this year showed that the platform had about 1 million users and held 80% of the NFT market share. As of January 2022, Opensea generated about $2 billion in trading volume. It also had an average daily trading volume of $260 million.

Now you can purchase NFTs from the GameStop NFT Marketplace. pic.twitter.com/5Ajp8bn5I0

Although Gamestop has several impressive features, it is a much smaller marketplace compared to Opensea. Furthermore, Opensea is an NFT veteran, having launched in 2017. Meanwhile, Gamestop launched less than six months ago. So, it is understandable that Opensea will outperform Gamestop NFT marketplace in terms of projects and userbase.

Gamestop has few integrations and features than Opensea. According to Dappradar, Gamestop had a 24-hour trade volume of $66.87k and about 589 traders. It also had an average price of $77.21. Meanwhile, Opensea had a 24-hour trade volume of $11.89M with an average price of $355.06. The difference in users and transactions shows the disparity between both marketplaces.

A huge challenge for Gamestop is that it arrived at a time when the NFT industry declined. Many enthusiasts prefer to use Opensea which is seen as the industry’s leader. So, Gamestop might have to go the extra mile to incentivize investors and creators.

Both NFT marketplaces are relatively new and it would take some time for them to make their mark in the industry.

⬆️ Check out our most up-to-date research, NFT and Metaverse buy, and how to protect your portfolio in this market by checking out our Altcoin Buzz Access group which for a limited time is FREE. Try it today. 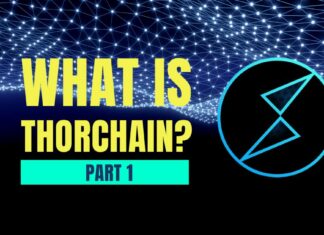 What Is THORChain? Part 1

Camille Lemmens - November 24, 2022 0
Cross-chain and interoperability are the future for blockchains. Projects and their users must be able to move their assets freely around. THORChain offers this....

Binance and WazirX Disagree Over Ownership