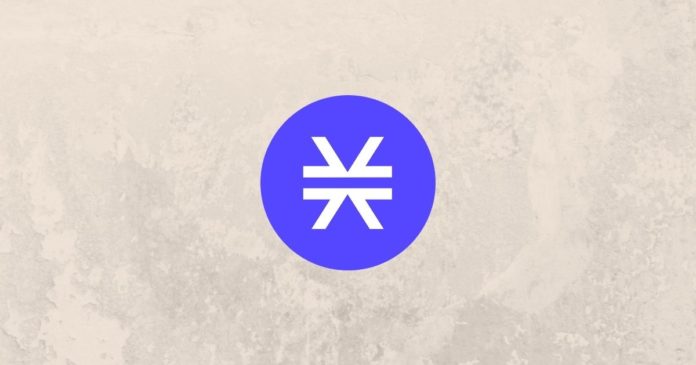 Blockstack is a scaling solution that focuses on extending the functionalities of the Bitcoin blockchain by introducing smart-contracts and privacy to it.

Though all operations of Blockstack depend upon Bitcoin, it does not store information on the Bitcoin blockchain, maintaining a clear separation between both platforms.

STX is the native token of Blockstack. The platform burns these tokens to register digital assets, including smart-contracts and user IDs on the blockchain. These tokens are functional within the Blockstack sidechain. In this blog post, we will cover more about the platform, and understand its potential to disrupt the crypto and blockchain industry.

Note: Stack 2.0 is the newest version of Blockstack, which is not compatible with the older Stack 1.0 blockchain architecture. So, we will cover Stack 2.0 – the updated version.

1) Consensus Mechanism: It uses a brand new mechanism called Proof of Transfer (PoX) that generalizes the Proof of Burn (PoB) concept. PoX also uses the proof-of-work (PoW) algorithm of Bitcoin’s blockchain to secure Blockcstack blockchain. However, instead of burning cryptocurrencies (like in PoB), miners transfer a portion of mined currency to the network’s participants. It allows Blockstack participants to earn a reward in return for taking part in the consensus mechanism and adding value to the network.

2) Mining: Blockstack mirrors the block formation time of Bitcoin, in the sense that a new Blockstack block is created once per Bitcoin block. Miners must commit Bitcoins in a block to become eligible for participating in the mining process. In return, participants receive Coinbase rewards for each block they create. For example, the platform releases 1000 STX per block in the first four years of mining. To get more details on the rewards, check Blockstack docs.

3) Stacking – The Reward Mechanism of PoX: The platform sends Bitcoins – which are used for miner bids – to addresses corresponding to the number of STX token holders participating in the network’s consensus mechanism. Therefore, instead of burning the Bitcoins consumed in the mining process, Blockstack incentivizes users to hold STX tokens and being a part of the Stacking algorithm. To learn more about staking, check our full coverage on the process.

4) Smart-Contracts and dApps: The new version of Blockstack uses Clarity to create smart-contracts. This programming language supports control over digital assets while optimizing the predictability and security of programs. Moreover, Stacks 2.0 connects these smart-contracts to Bitcoin, making them possible to operate based on activities observed on Bitcoin’s blockchain. Stacks 2.0 also enables developers to build user-owned decentralized applications (dApps).

5) BlockStack Auth and Gaia: Auth is the user identification system of the platform that makes it possible for developers and users to utilize the same login credential on all dApps built on Blockstack. This functionality can be integrated alone into an app or in conjunction with transaction signing and data storage (Gaia). This authentication flow works similar to a client-server flow used by a centralized service. The only difference is that Stacks 2.0 happens entirely client-side.

Gaia is the storage system of Blockstack, which stores all user data except their identities and the transactional metadata. Though it includes AWS 3 and Azure service providers, users remain in control of their data.

6) Grants Program: The platform supports developers and programmers around the world looking to build on top of its blockchain. The platform offers funding to builders creating community resources, research work, developer tools, and applications that serve the mission of Blockstack; powered by Blockstack network. Projects that already received the grant include Ryder, Mining Bot, Risidio, Gaideo, Polish Content Creation, and Clarc.

8) Tokenomics: Blockstack produced a total of 132 billion STX tokens when it went live in 2019, out of which 866,827,880 were issued to previous buyers. The rest of the tokens remained with the platform. Later in 2019, the platform assigned and distributed the remaining STX together with the hard fork of the network to Stacks 2.0.

9) Team: Muneeb Ali and Ryan Shea founded the platform in 2013. Both the co-founders were students of Princeton University. While Blockstack was the first project of Muneeb, Ryan had experience managing the marketing department at OmniActive and was the co-founder of GraphMuse before starting Blockstack. However, Ryan left the company in 2018 to start his own company.

Blockstack is building on top of the biggest cryptocurrency by market cap. The platform is filling the much-needed requirement of the Bitcoin network, which is to have smart-contracts and privacy. Moreover, users get rewards in Bitcoin for participating in the Blockstack ecosystem.

The economic incentives coupled with the platform’s ability to bring change to the Bitcoin network make it valuable for the long term. However, like all networks, Blockstack also has its unpleasant attributes. Therefore, anyone investing must carry research on the project. 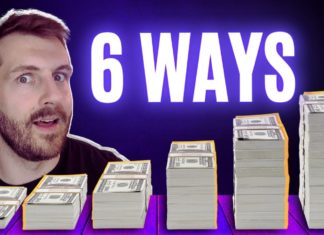 Bittrex Dragged to Court by User Over Withheld Funds