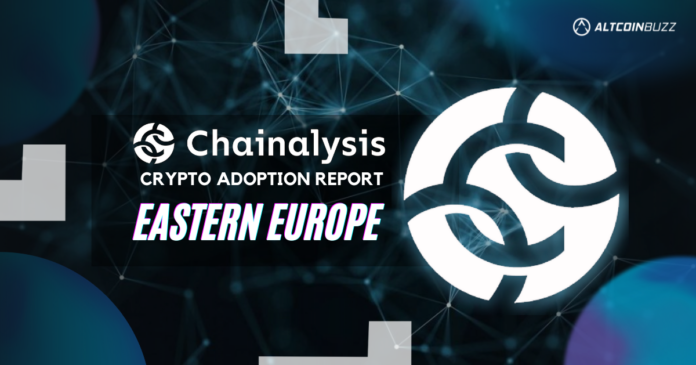 Chainalysis is a data platform for blockchain. In over 60 countries, they provide data, software, services, and research to:

Their data is used to power investigation, compliance, and market intelligence software. That software has been used to solve some of the world’s most high-profile criminal cases. Also, it is used to increase consumer access to cryptocurrency in a secure way.

The goal of Chainalysis Crypto Adoption Index is to provide an objective indicator of which nations have the highest levels of cryptocurrency adoption. One approach would be to simply rank countries based on transaction volume. Professional and institutional markets move the most cryptocurrency. Then, only wealthy countries would benefit from this. Chainalysis, on the other hand, aims to highlight the countries with the highest cryptocurrency adoption by regular people. Also, they focus on use cases relating to transactions and individual savings rather than trading and speculation.

Global #crypto adoption rose by over 880 % as of 2021 as per a report by #blockchain data platform Chainalysis. And, India stands 2nd in terms of global crypto adoption. @manisha3005 @WazirXIndia #Rewind2021 #Flashback2021 #CryptoWithCNBCTV18 #cryptocurrency pic.twitter.com/dH7xUIZsTa

Let’s see what have Chainalysis report are for Eastern Europe.

Adoption of Cryptocurrency in Eastern Europe

Eastern Europe is home to two of the top-ranked areas on Chainalysis Global Crypto Adoption Index: Ukraine and Russia. They came in fourth and 18th position, respectively. However, both countries dropped in the rankings compared to the previous year, when Ukraine was placed first and Russia was ranked second. What was the cause of the drop? In both situations, there has been a decrease in P2P platform transaction volume, which is one of the adoption index’s three component metrics.

One theory for the popularity of cryptocurrencies in Eastern Europe is widespread distrust of institutions. Particularly in Russia and Ukraine. Russia, for example, ranks dead bottom in the latest Edelman Trust Barometer. It evaluates countries based on public trust in:

Russian and Ukrainian citizens have always had a high level of distrust in banks. Many early cryptocurrency adopters were driven by similar thoughts.

International transactions represent a larger proportion of cryptocurrency transaction volume in Eastern Europe than in comparable-sized regions. Only 14 percent of all transactions in Eastern Europe are projected to be between two Eastern European addresses. While the world average across all areas is 22 percent, 26 percent for North America and Western Europe, and 27 percent for Eastern Asia. Some of the differences might be due to capital flight. When looking at specific nations, it appears that Russia and Ukraine transfer a significantly higher percentage of cryptocurrency to other countries than the average. 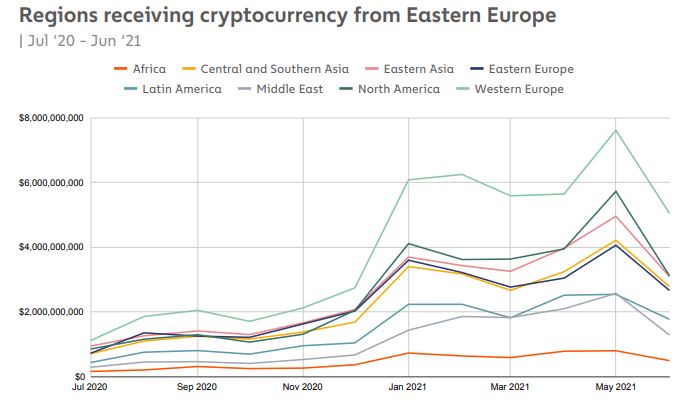 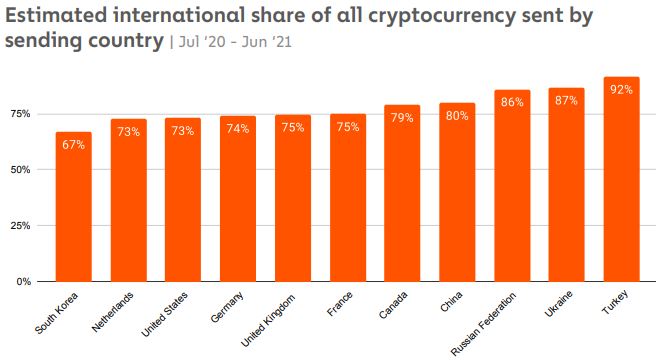 Eastern Europe, more than any other region, transfers the most cryptocurrency to darknet marketplaces. This is mostly due to activities in the Hydra Market. Hydra is the world’s largest darknet market, and it only serves Russian-speaking people in Eastern Europe. However, like in other regions, fraud accounts for the majority of funds transferred from Eastern Europe to illegal addresses. We may assume that the majority of this activity represents victims sending money to scammers. 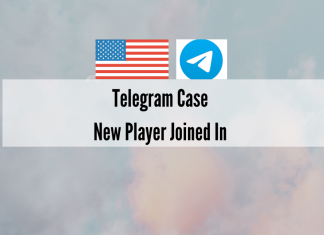 Christoffer Horvath - January 21, 2020 1
Telegram is still at odds with the United States Securities and Exchange Commission (SEC). The messenger has been taken to court by the Commission....

How to Mint NFTs on Tezos