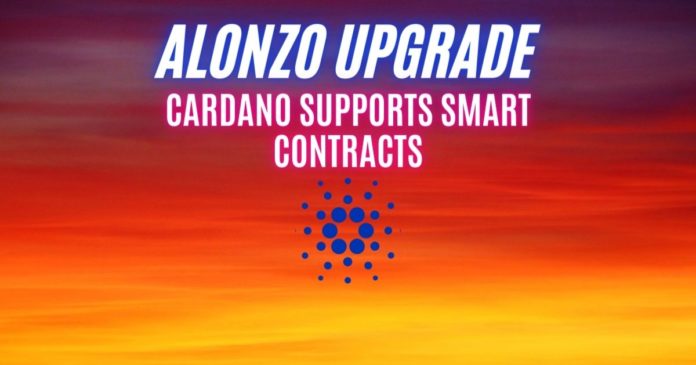 Cardano, via an official blog post, announced the launch of Alonzo’s hard fork. As a result, smart contracts can now be deployed directly on the Cardano blockchain mainnet.

Moments ago, we deployed the #Alonzo upgrade at the epoch rollover.

Welcome to the start of a new era for #Cardano $ADA pic.twitter.com/r6QNvTv4pt

Cardano disclosed that the Alonzo fork would enable new capabilities through the integration of the Plutus language. This is expected to bring Cardano to the same level as other smart contract-enabled blockchains like Ethereum.

Therefore, the integration of Plutus will enable a host of new use cases for DeFi and DApps on the network. It will also allow DApps to be built in the ecosystem and facilitate more complex computational programs.

In a blog post, Cardano said: “The Alonzo upgrade will bring highly anticipated capabilities to Cardano through the integration of Plutus scripts onto the blockchain. These will allow the implementation of smart contracts on Cardano. This will enable a host of new use cases for decentralized applications (DApps) for the very first time.”

Notably, Cardano the third-largest token by market cap with the new upgrade will now become a challenger in a packed DeFi ecosystem. The open-source public blockchain will be able to compete with other established chains in the space, such as Ethereum and Solana.

Alonzo Still in Its Early Stages

Tim Harrison, Cardano’s Marketing and Communications Director, expressed delight with the journey of the public blockchain.

Also, Harrison further noted that although the network has made remarkable progress. However, the new improvement was still in its early stages. He pointed out that early users might encounter difficulties, but the network was focused on the ecosystem’s growth.

On the other hand, Harrison also said: “[…]While our community is always open to being challenged in good faith, we have grown too used to Twitter’s and Reddit’s fear, uncertainty, and doubt (FUD) – from the biased and the willfully ignorant. Every project receives its share of this toxicity, and a greater degree is inevitable around major releases.”

Cardano’s communications director also took a swipe at critics who recently criticized the design of the Cardano smart contract capabilities.

The first dapp went live on Cardano today and ADA fanboys are finally discovering that you can't peer review your way out of fundamental issues. pic.twitter.com/tYQXNcVKGN

This current issue was one of the main challenges which even caused Minswap to shut down its testnet.

It's unfortunate that we have to shut down our testnet temporarily. We have gathered enough data from our testers to improve the fundamental of our DEX. In the next few days, we'll publish our post-mortem, our scaling solution and when the testnet will be open up again.

However, despite criticism of the blockchain design choice, Cardano has defended its selection of the Extended Unspent Transaction Output (eUTXO) model, which will provide greater security and cost predictability.

The launch of Alonzo wasn’t able to pump the price of Cardano (ADA) as the token increased by 1.8% in the last 24 hours. 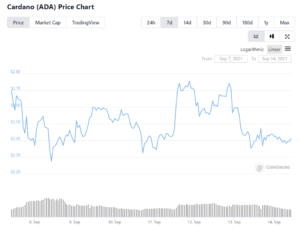 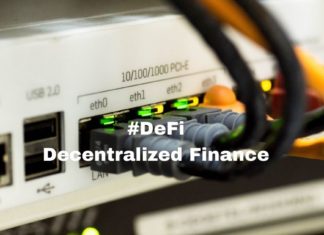 Martin Bilušić - December 4, 2021 0
Decentralized finance (DeFi) is transforming the way people think about money all across the world. Banks have historically dominated the way we access money....

New Crypto Exchange-Traded Fund (ETF) Has Just Been Submitted to the...

Bittrex Extends its Reach To Liechtenstein