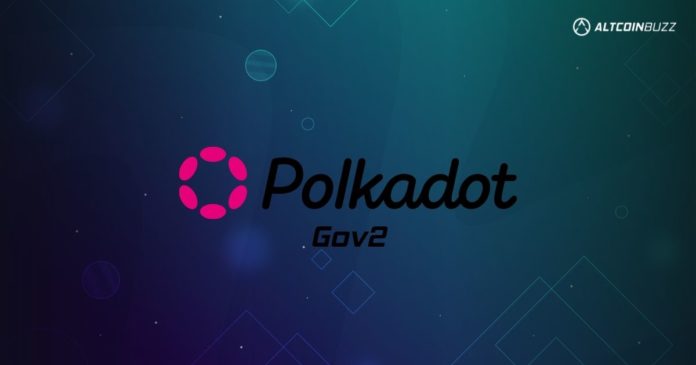 Gavin Wood, Polkadot’s creator, and Ethereum’s co-founder has announced a blockchain governance upgrade during the ongoing Polkadot Decoded conference in Buenos Aires. Gavin noted that the new model would completely transform Polkadot into a new system.

The upgrade, known as Gov2, will transform the decision-making process in Polkadot. It will also be more inclusive and decentralized. This article will teach you more about this update and how it can benefit the community.

According to Gavin, the governance structure  is still in progress and it will have the following features:

The new governance mechanism does not intend to veer from the founding principle of the system. Additionally, it does not depart from Polkadot’s “Conviction Voting.” The conviction voting tries to offer users who are willing to lock their tokens into the system for a longer period of time more weight.

Although Gov2 aims to do away with a centralized voting hierarchy, the new system provides a grade of priority for decision-making. This is to control the potential breadth of items to vote on. Individual proposals are often described by “Origins” showing the importance of a proposal. They receive a “track” to follow as they advance.

According to the blog post, an Origin is a rich descriptor for a privilege level. It gets passed in when an operation is executed. In other words, when a regular transaction executes, the Origin parameter is set to a “Signed” status. This implies that a specific account authorized the operation to happen.

Moreover, before a proposal gets to the “deciding state,” it must satisfy three additional criteria:

The whole idea of Gov2 is to make decision-making more decentralized and increase community participation. Polkadot announced plans to embrace a more decentralized body called “Polkadot Fellowship.” This move will ensure that no central body wields excessive power. Additionally, it will prevent members from exercising so much control over decisions.

The fellowship of polkadot. Gouvernance 2.0 it s coming soon ! Thanks @gavofyork pic.twitter.com/EYHBNRRa0N

This Polkadot fellowship will have far lower entrance hurdles. It can potentially contain tens of thousands of members. However, users would have to make a small deposit to join the fellowship as a candidate member. Then, such a member receives a rank. This will indicate the level to which the system expects accuracy in its views.

Furthermore, there will be a constitution that details the prerequisites and expectations for each level, making the rating of Fellowship members visible and accountable. This governance upgrade is sure to increase Polkadot’s potential and growth. 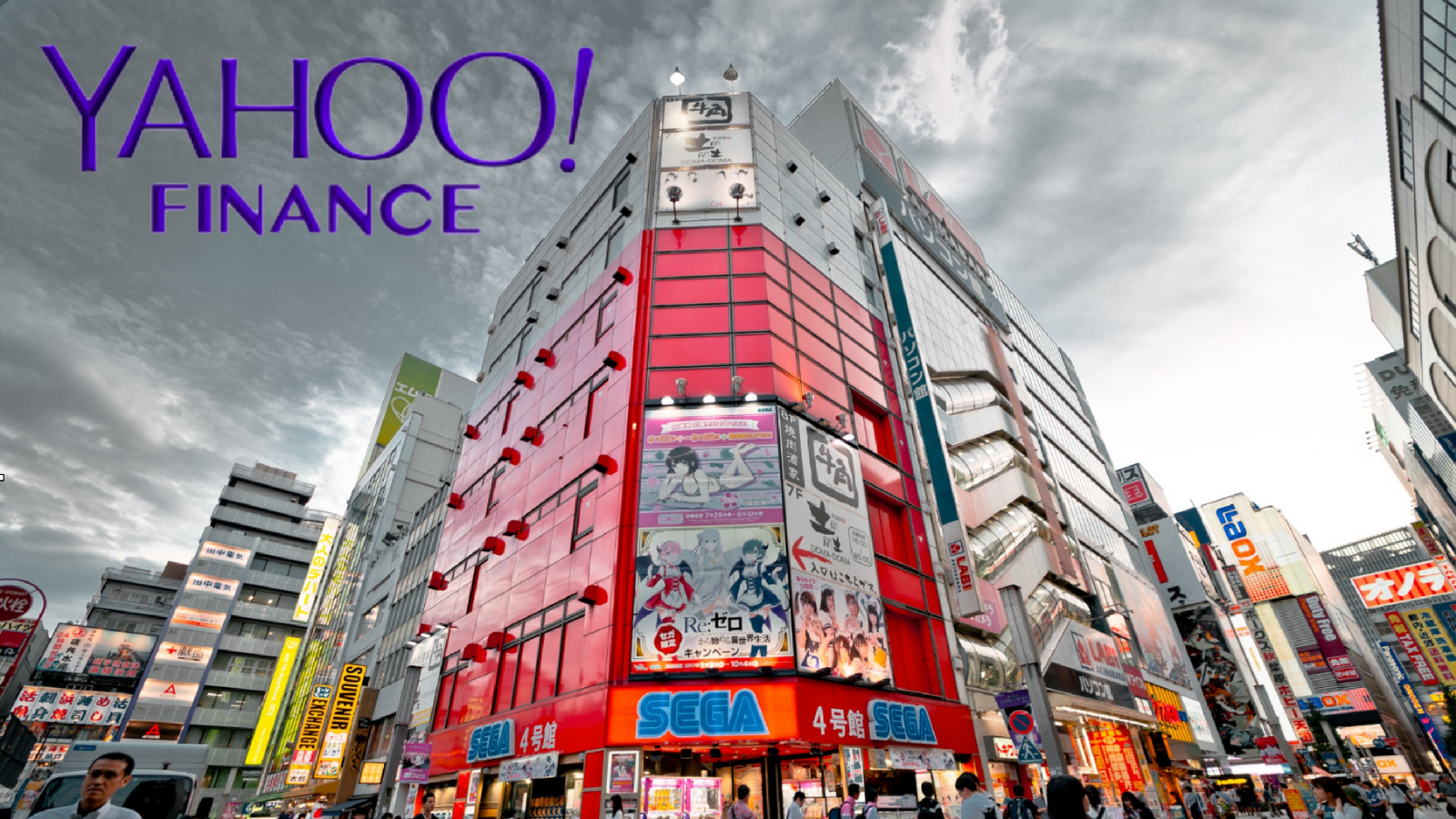